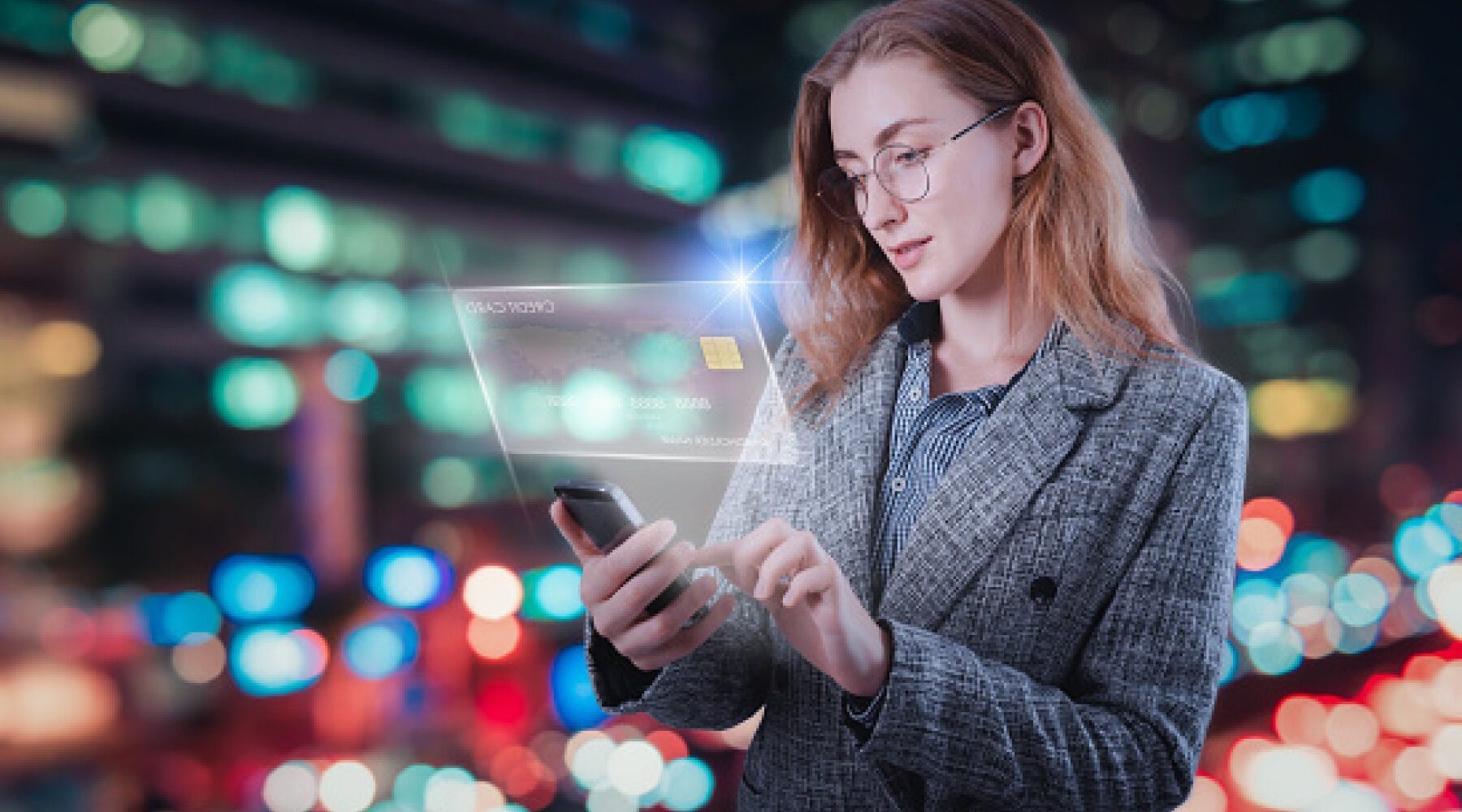 The Meta Platforms founder's Diem project shows just how difficult establishing a new crypto is — something investors should keep in mind.

The already scaled-back designs of Meta Platforms (FB) founder Mark Zuckerberg to establish a new cryptocurrency may now be over.

Zuckerberg's cryptocurrency project Diem is reportedly weighing a sale of its assets as a way to return capital to its investor members, according to a Bloomberg report released this week. Neither company would confirm.

This would be another blow to Meta's long-delayed crypto project and shows just how difficult establishing a new crypto is — something investors should keep in mind when considering newer offerings.

What Meta envisioned for Diem

The digital currency, called Libra, was intended to be a stablecoin backed by a basket of assets, including cash and government debt securities, which give the cryptocurrency stability.

In conjunction with the digital currency, Meta launched a new subsidiary, Calibra, which was building a digital wallet of the same name to enable users to save, send and spend the new currency.

The Libra payment system would not be run by Facebook but rather by an independent association supported by a range of companies and organizations. Members include Uber, Spotify and venture capital firm Andreessen Horowitz.

Diem was scaled back after meeting resistance from US regulators

From the moment Meta and its partners unveiled plans for the cryptocurrency, it met resistance from federal regulators.

The project saw additional setbacks as the Libra Association's most prominent members — including Visa, Mastercard and eBay — abandoned the project, as Libra struggled to fully satisfy the requisite regulatory expectations.

As a result, the Libra project went through several revisions from what was originally announced in June 2019. In December 2020, the Libra Association announced it had changed the name of Libra to Diem in an effort to demonstrate "organizational independence" as it sought regulatory approvals for launch.

According to Bloomberg's sources, resistance from the US Federal Reserve dealt the final blow to Meta's attempt to launch Diem.

In May 2021, the Diem Association announced a partnership with Silvergate Capital to become the exclusive issuer of the Diem stablecoin. Ultimately, Fed officials didn't give Silvergate the greenlight, which left them unable to issue the coin with confidence the Fed wouldn't turn around and come after it.

There's no guarantee Diem will find a buyer, and it's unclear what value can be derived from Diem's intellectual property.

The Diem Association, which facilitates the operation of the Diem digital currency, is reportedly in talks with investment bankers about how to sell its intellectual property, in an attempt to capture whatever value is left.

The sources speaking to Bloomberg, who asked not to be identified, said that the company is also trying to find a new home for the engineers who developed the coin's technology.

Meta reportedly owns a third of the Diem assets, while members of the association own the rest, including various venture capital firms and technology companies.

New cryptocurrencies and financial platforms launch regularly, but investors should know that most won't succeed — even with the backing of a tech behemoth like Meta. So while Diem appears to be dead, there are other ways you can invest in the metaverse.

Diem and Meta did not immediately respond to a request for comment.