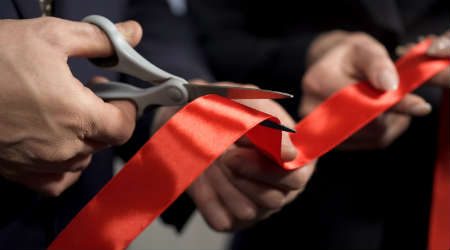 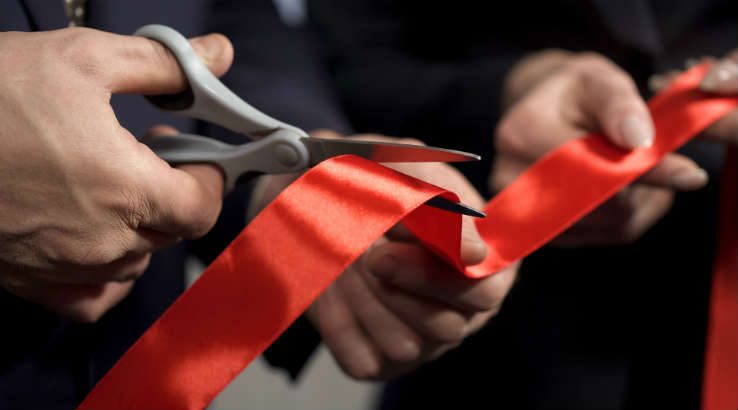 60% of experts surveyed by Finder now predict more cuts to the cash rate, but what will that mean for borrowers?

Finder's monthly survey on the RBA cash rate decision told the same story throughout 2018: the RBA will hold for now, but raise the cash rate in the near future.

In December 2018 78% of our surveyed experts thought this would be the case. In February, that number fell to just 40%.

This means 60% of our expert panel of economists and property experts now think the RBA's next move will be a cut.

This would drop the already historically low cash rate from 1.50% to 1.25% or even lower.

In the Reserve Bank's statement on the February decision to hold the cash rate at 1.50%, governor Philip Lowe said that "GDP growth in the September quarter was weaker than expected. This was largely due to slow growth in household consumption and income... Growth in household income has been low over recent years, but is expected to pick up and support household spending".

Many experts are taking a less optimistic view. Westpac Chief Economist Bill Evans last week predicted two cuts to the cash rate over the course of 2019.

Evans is predicting slower GDP growth than the RBA, saying, "The forces around a slowing economy, falling house prices, and weak consumer spending are already apparent. However the current forecasts do not indicate that the Bank expects these conditions to persist. Recognition of this persistence is likely to take some time, but not too much time."

In other words, Evans thinks the RBA is being too optimistic.

AMP's chief economist Shane Oliver is also in the pessimist camp. In January he predicted "a top to bottom fall of around 20% out to 2020" in Sydney and Melbourne property prices.

And while he was careful to point out that this "may seem like a crash but given the extent of the prior gains it's arguably not" he also predicted the RBA would "cut interest rates this year, with two cuts taking the cash rate to 1% by year end".

But there are strong arguments from the no cut camp. First of all, the RBA hasn't signalled any intent to cut further despite slower GDP growth. And Lowe's recent comments on the economy are largely positive, if cautious.

In a February address to the national press club, Lowe said, "While the price falls [in Sydney and Melbourne] are no doubt difficult for some, including people who purchased in the past couple of years, there are many people sitting on very significant capital gains and there are others who now will find it easier to purchase a home."

What does it all mean for the Australian borrowers?

An increase in the cash rate would see lenders raise their variable rates, making mortgage repayments more expensive for many borrowers.

Rate cuts might sound like good news for borrowers worried about rising mortgage rates. A lower cash rate could compel lenders to cut their mortgage rates and nudge more people to enter the property market.

But lenders are making rate moves of their own, and it doesn't seem likely that rates will fall much lower (they're at very low levels right now).

And a low cash rate is not a healthy economic signal. It means borrowing money is easier, but it's a response to sluggish growth and low consumer spending.

If experts like Oliver and Evans are right about GDP growth, and property prices continue to fall, the RBA might decide that cutting the cash rate further is the best course after all.

The next Reserve Bank rate decision is next Tuesday at 2:30pm. Hold, cut or rise we'll have our latest expert forecasts live this Friday and then update the rate decision the moment it happens.