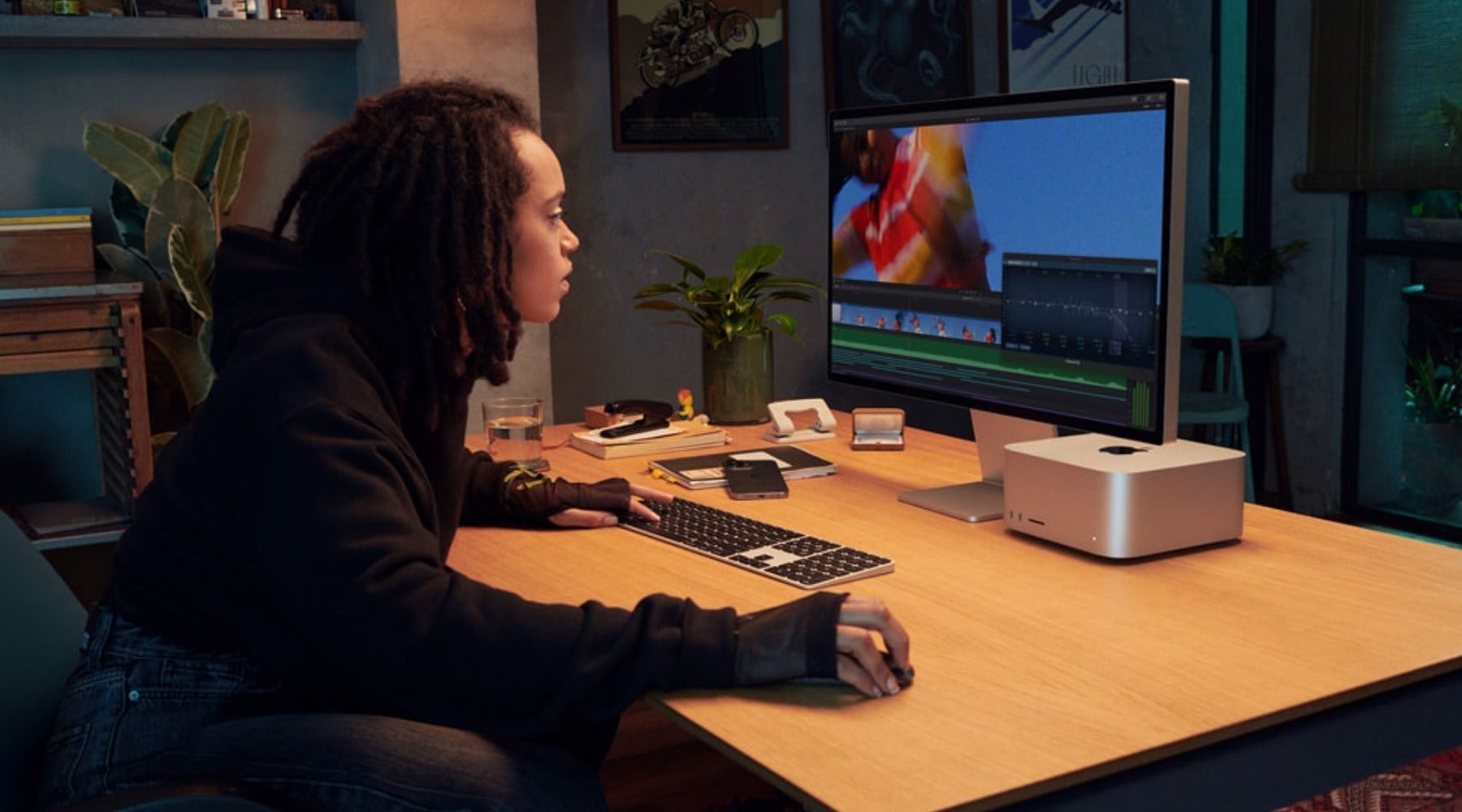 Want the absolute best the new Mac Studio has to offer? I hope you've been saving up.

Apple's Peek Performance Event was a whirlwind of frenzied announcements, from the next generation iPhone SE to the all-new Studio Display. Generating a lot of discussion is the new Mac Studio, a desktop computer with models built with Apple's established M1 Max Chip or the new, more powerful M1 Ultra.

M1 Ultra can be thought of as 2 M1 Max chips fused together, as Apple is able to double the specs of the M1 Max. This means 20 CPU cores, 64 GPU cores, a 32-core neural engine for AI processing and up to 128GB of RAM. In turn, this leads to up to 3.8 times faster CPU performance, 4.5 times faster GPU performance and 3 times faster machine learning. 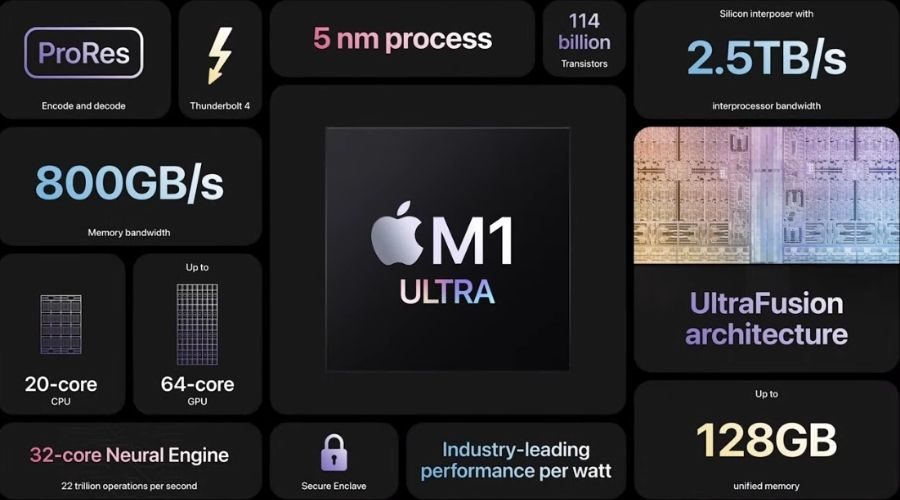 Drink in those specs. (Image: Apple)

On top of this incredible processing power, the Studio has enough ports to keep everyone happy, including 6 of the Thunderbolt variety. It's also ridiculously compact for everything Apple is claiming it's capable of, with a height of 9.5cm and width and depth of 19.7cm.

There's a good chance we could be looking at a new standard for desktops, especially within multimedia fields. It's available to pre-order now and will release on 18 March. If you want to be leading the way of this revolution, here's the highest-performing Studio computer you can get your hands on. 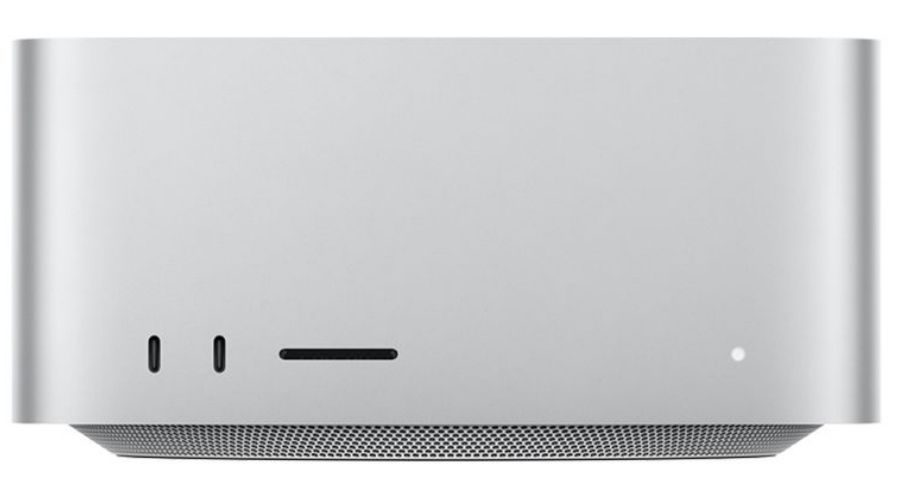 When you go to purchase the new Mac Studio from the Apple Store, you'll be given the option to customise it with a wide range of specs. You'll start with 2 base choices: the M1 Max version that starts at $3,099 and the M1 Ultra version that starts at $6,099. Once you've selected the Ultra version, because a 32-core neural engine is basically a human right, here are the best-performing specifications you can grab.

You can also throw in Final Cut Pro and Logic Pro for $499.99 and $319.99 respectively. The Mac Studio is designed to go hand-in-hand with the Studio Display. The Studio Display offers a 27-inch 5K Retina screen and a 12MP ultrawide camera with Centre Stage, which will take Zoom calls to the next level using advanced technology to keep users centred even as they move around.

It will also include 3 microphones and 6 speakers for an incredible audio experience. The Studio Display starts at $2,499. The new Magic Keyboard and Magic Mouse will run you $279 and $139 respectively.

Between the fully specced Studio, Studio Display and Magic Keyboard and Mouse, the complete Apple desktop experience will cost you $15,016. If you opt to connect 3 Studio Displays to your Mac in sequence – the maximum amount – the total jumps to $20,014.

Okay, you might have to sell a good chunk of your current earthly possessions, but you won't have time for them anyway when you have this beast sitting on your desk. 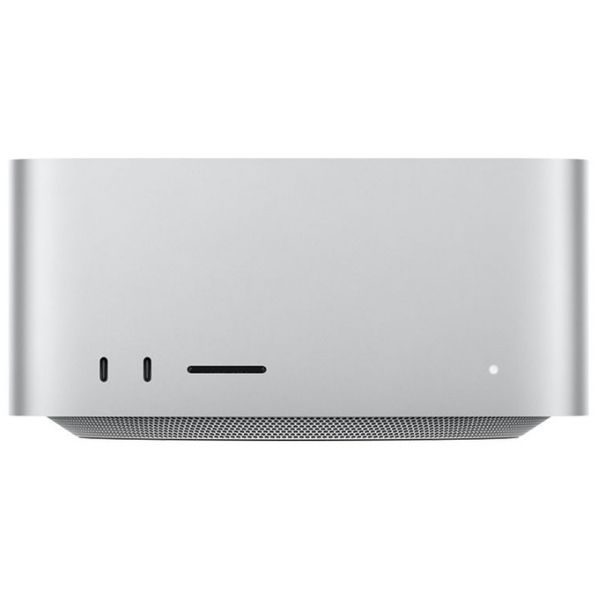 A new generation of desktop computers is here. Enjoying processing power dwarfing every other Mac.

Check out everything Apple announced at Peek Performance. Want even more info on the latest and greatest tech? Head over to Technology Finder.