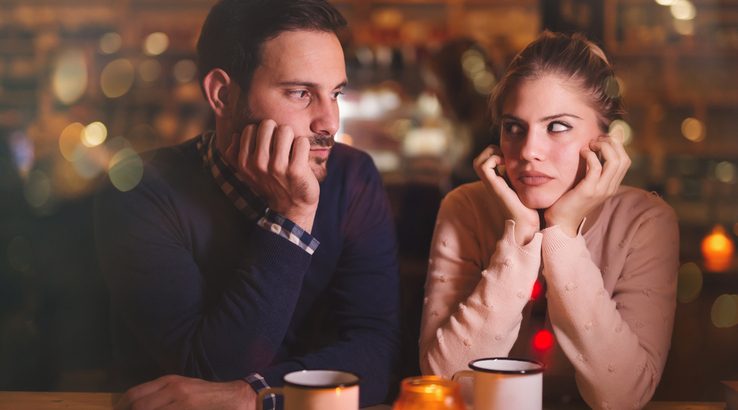 Why winning the lotto won’t make you happy.

Winning the lotto will change your life, but not necessarily for the better. In fact, receiving a large and unexpected windfall can often cause more problems than it solves.

This may sound negative, but it’s backed up by evidence. According to the National Endowment for Financial Education in America, 70% of Americans who suddenly come into a vast sum of money lose it within a few years.

Here are a couple of examples:

Bud Post won more than USD$16 million in the Pennsylvania lottery in 1988, but within one year he was $1 million in debt. His brother was arrested for hiring a hit man to kill Bud in the hope that he would inherit the cash, while an ex partner successfully sued him for a portion of the earnings.

Former garbage man Michael Carroll won $16 million in the UK lottery in 2002. He embarked on a spending spree — we’re talking drugs, fast cars and parties — and was broke within five years.

These may sound like extreme examples, but there are plenty of them.

So why does winning the lotto end so badly for so many people?

1. It doesn’t require any hard work

When you receive a large sum of money without any hard work or effort on your part, it can be overwhelming. Initial feelings of elation can turn to fear and trepidation over what you’ll do with the money.

Very few people seek appropriate financial advice at this point. They often just muddle their way through with disastrous results. Or, they react impulsively and spend the money without realising how quickly it’s disappearing. When you don’t earn the money you spend, it has less value to you.

2. It’s a responsibility, not a win

Entering the lottery can feel like a big game to many people and that’s certainly how it looks from the outside. But winning millions and millions of dollars is a huge responsibility.

The problem is that lotto winners are often great at popping the champagne, but not so great at making it last. They don’t see the money as an investment, they see it as a prize to spend, and the last thing you should ever do with millions of dollars is spend it all at once.

Rather, you should invest it in some great stocks and property and live off the considerable returns. It sounds basic, but the temptation to spend big is very strong for many winners.

3. It changes how others see you

Lotto winners often report that upon receiving their windfall, lots of people that they haven’t seen in years turn up out of the blue with their hands outstretched. Uncles, friends from high school and old colleagues will suddenly become very friendly and it’s hard to know who is genuine and who is just after the money.

Winners often share some of their windfall with friends and family, but this is a dangerous road. You can’t help everyone and the friends and family who are left out often feel bitter and resentful. Ex partners may also surface at this point to claim their portion of the prize.

It’s little wonder that lottery winners choose to stay anonymous, but you can’t hide your windfall from friends and family forever. Deciding who to tell and who to give money to will throw up all sorts of conundrums and ethical dilemmas and will make your life pre-lottery win seem like the real dream.

4. It places wealth as the end goal

Wealth isn’t just there to be spent and to make you feel good about yourself. It’s about providing the freedom to live the kind of life you want to live, whether that be one of travel, working less or pursuing a hobby.

Winning money, on the other hand, is all about being rich and feeling rich. And to feel rich you have to keep spending money and so a vicious cycle begins.

People think that money will solve all of their problems. And for a while it will. But money is only as powerful as the person who has it and winning the lotto doesn’t make people any better at managing their money.

Just because you have more money all of a sudden doesn’t mean you don’t have to worry about it anymore. You have a greater duty to your money than ever before. Many lotto winners think that winning money frees them from ever having to think about their finances again, which is so wrong.

If you work hard at investing your windfall correctly and ridding yourself of old bad habits, you’ll reap the rewards years down the track. But if you don’t look after your money, and if you think it will take care of itself, then in a few years’ time you’ll be back to square one.

There’s no harm in having a go at the Powerball every once in awhile. And of course money can have a positive impact on a person’s life when used wisely. But in the (unlikely) event that your numbers do come up, make sure you’re ready for the responsibility and the change that a big windfall will bring.

Michael Yardney is a director of Metropole Property Strategists, which creates wealth for its clients through independent, unbiased property advice and advocacy. He is a best-selling author and one of Australia's leading experts in wealth creation through property, and he writes the Property Update blog.