Looking to get more cover for extras this March? 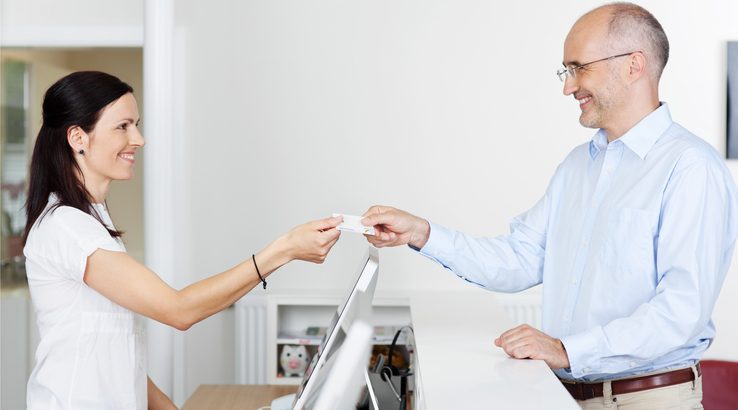 Find out which health insurer offers the most cover for extras.

Are you looking for a new policy before the health insurance premium rate rise on 1 April 2017? If so, you're probably weighing up the pros and cons of various policies and cover options.

If getting covered for extras such as dental fees, optometry, physiotherapy, chiropractic services and other therapies is important to you, then looking at which funds provide the most cover for certain extras treatments is a good place to start. This is why we went back and analysed the Private Health Insurance Ombudsman (PHIO) State of the Health Funds reports from 2005 to 2015 to see which fund offered the highest percentage back on various extras treatments.

Overall, health.com.au provided the highest percentage of cover for these benefits, covering 61.33% of the treatment costs. Coming in second was Teachers Health (55.71%), closely followed by NIB (54.76%). It is worth noting that health.com.au was only present in the previous three reports, which could account for its average is so much higher.

health.com.au offered the highest percentage of cover in five of the 13 categories. Teachers Health came in second, offering the highest return in two areas.

If dental is most important to you, Health Partners paid the highest benefits over that decade (59.64%).

If optical is what you need, Australian Unity members were covered for 63% of their bills.

CBHS provided its members with the highest cover for natural therapies (49.73%) and CUA provided the highest benefits for hearing aids and audiology (46%).

Compare your options today and make sure you're getting the best value for money cover.