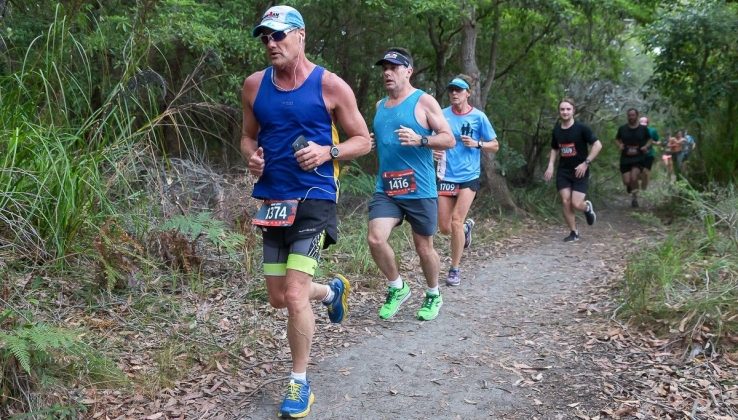 The course isn't quick and it can get a bit crowded at certain parts, but it's still an enjoyable run, with great views of the ocean. This would be good for someone looking to run their first race without the crowds of some of the bigger events.

Jervis Bay is known for its relaxed vibe, beautiful beaches and natural surroundings. It's a popular weekend destination, and given its proximity to both Canberra and Sydney, it's easy to escape to for a relaxing weekend.

If you're after something a bit more strenuous, once a year it also hosts Long Course Weekend (LCW), which is a two-day multi-sport event. It allows competitors the choice of a swim, bike or run event or any combination they like.

I went down in November 2019 to run the marathon and this is what I thought about it.

What to expect along the marathon course

The marathon consists of a three-lap course that starts in Huskisson and follows the coast down to Vincentia. It hugs the coastline for a good portion of that so you get views of beaches and the ocean to keep you inspired.

It's mostly flat, though it's not a true road course. It has a couple of sections on grass and the middle part of each lap running through narrow bush tracks, where you'll have to duck the odd branch and squeeze past other runners or walkers.

Once the half marathon started, this section got crowded further into the race. Bear that in mind because it will slow you down and could make running a PB more difficult. 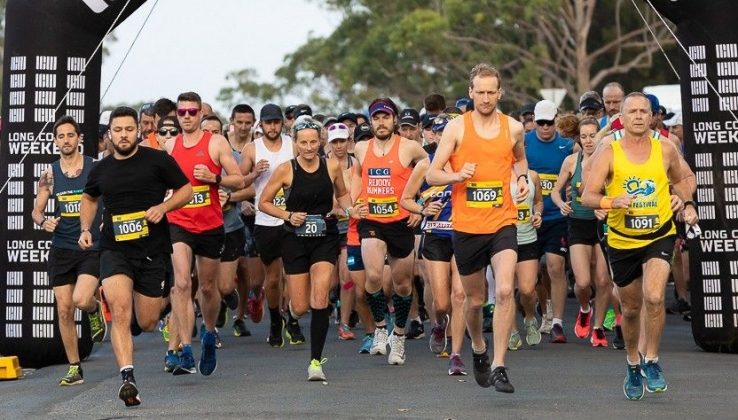 If you get bored easily during a race and don't like the repetition of laps, then this course is probably not for you.

That said, it's a nice course, if not a quick one. There are a few parts where you'll come round a corner and realise just how close you are to the ocean. If waves lapping on the shore bring you calm, then you'll enjoy those sections of the race.

There's a good amount of shade too, so you're not running under the sun's full glare the whole time.

For the 2019 marathon, weather conditions were close to perfect and there was even 45 minutes of rain roughly an hour into the race. That helped keep temperatures down. I personally love running in the rain, so this was an added bonus for me.

Another thing to note, as this is a smaller event, there's no live tracking like you might expect in a bigger race. If you have friends or family trying to see you along the course, then you'll need to plan ahead and work out when and where are the best times and places to see you.

I always feel a lot of gratitude to spectators and volunteers during a race, and there was no shortage of them during the marathon.

We received plenty of support from the locals along the course. These events can't run without volunteers and every drink stop was manned by people who were happy to give up their Sunday morning so that we could run.

The full LCW starts at $330 and involves the longest distance of each discipline. The marathon starts at $90. The cycling starts at $100 and the swim starts at $40. Prices go up the later you book. 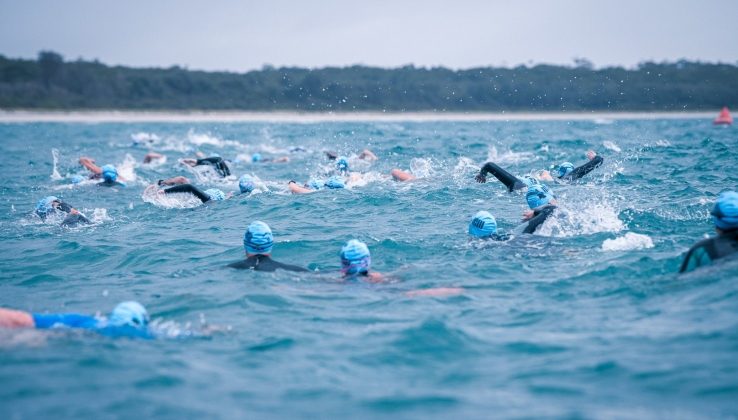 In terms of a marathon, that's pretty good going. For comparison, the Sydney Marathon starts at $116, but you have to book a year in advance and realistically that's not going to happen for most people.

If you book up to a few months before, it costs $145, which is a more realistic time for people to book. The Canberra Marathon starts at $125.

Sure, you won't get the same experience as say the Sydney or Canberra marathons in terms of landmarks, but it's a more relaxed vibe and a good introduction for someone who wants to run their first half or full marathon.

Who's this marathon for?

Around 160 people finished the marathon, which is obviously a tiny amount compared to larger marathons. That gives you a chance to finish higher up the field.

If being able to tell people you trained for a marathon and finished in the top 100 is something that appeals to you, then a smaller event such as this is perfect for that.

As these events attract fewer people than some of the bigger races, you have a real chance to win or place in some of them.

It's a good opportunity for a late-season victory or podium finish too if you take your running a bit more seriously. 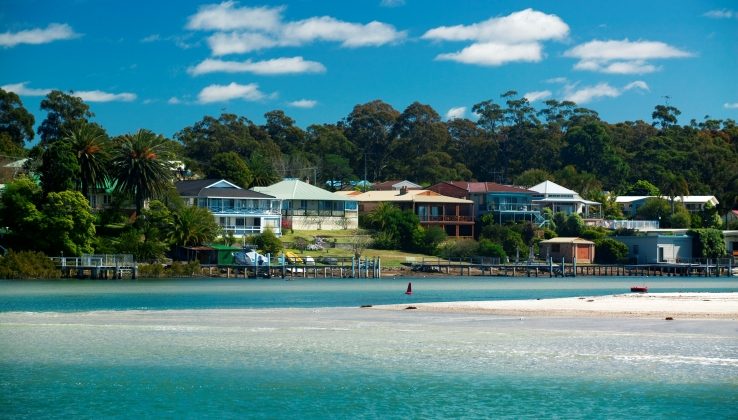 If you drive from Sydney, there are plenty of hotel and Airbnb options available in Huskisson and Vincentia. Both towns are close enough to the race village. There's plenty of parking near the start line if you want to stay further away too.

I stayed in Vincentia, just a few kilometres from the race village in Huskisson. A lot of the properties in the area are managed by real estate agents. So you can find a place on Airbnb and then look for it on the estate agent's website. We saved a few hundred dollars on the place we booked by doing that.

If you live in Sydney or Canberra and staying in Jervis Bay for a weekend isn't possible, you could drive down on race-day. However, you'll be leaving before 4am to get to Huskisson in time for the start of the marathon.