Quick verdict: Logitech delivers a flexible plug and play webcam that provides everything you need to broadcast yourself to the world. 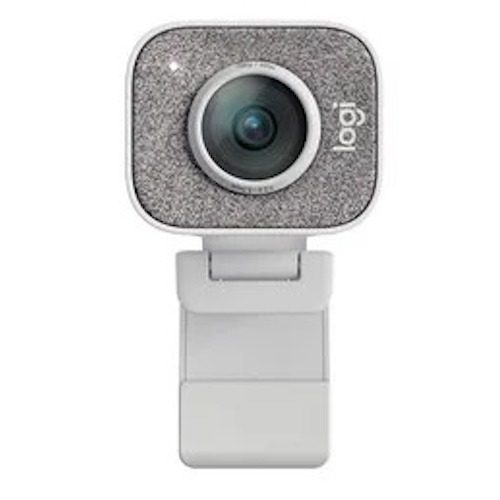 Originally released in early 2020, the StreamCam is a full HD webcam that plugs into any desktop or laptop computer with USBC.
It can output a maximum image of 1920x1080p and a smooth 60 frames per second, and while those specs will be nice for video calls, they really allow this webcam to perform well in content creation and live streaming as well.

The camera body itself is 5 by 6 centimetres across the face and features a small camera sensor in the middle surrounded by a fabric mesh that hides the microphones beneath. The camera takes a boxier design approach than the more common flat and wide style of webcam, so it does take up a bit more space and is harder to ignore when clipped to the top of your display. Thankfully, the shape of it doesn't impact the weight, so it can comfortably sit on top of even the daintiest of displays without crushing them.

On the rear, you'll find a 1.5-metre long USBC cable which should be a reasonable enough length for you to get this from a computer to the top of a display. The USBC plug will be fine for most users as that port is becoming the standard, but if you are using an older device, you may have to buy your own USB adapter. It would've been nice to see an adapter included in the box. 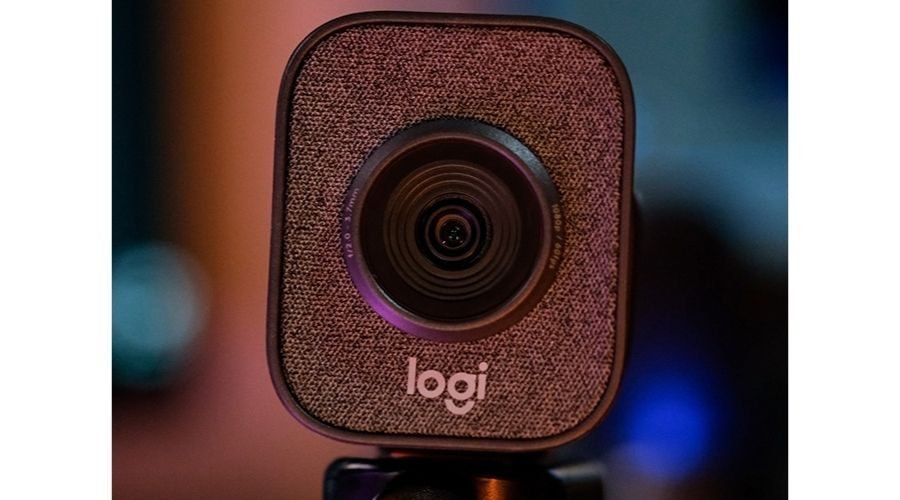 What you do get in addition to the camera are 2 separate mounts – 1 for clipping it onto your monitor and 1 with a ¼ inch screw to stick on stuff like tripods and light stands. Both mounts also allow you to set the camera in portrait or landscape modes.

All of these options really open up where you can place your webcam, and helps it function as much more than your usual video conferencing set-up.

Once the camera is plugged in and physically set up, it should instantly be recognised as a webcam by your device and you can begin using it for video calls straight away without requiring any additional software or set-up. 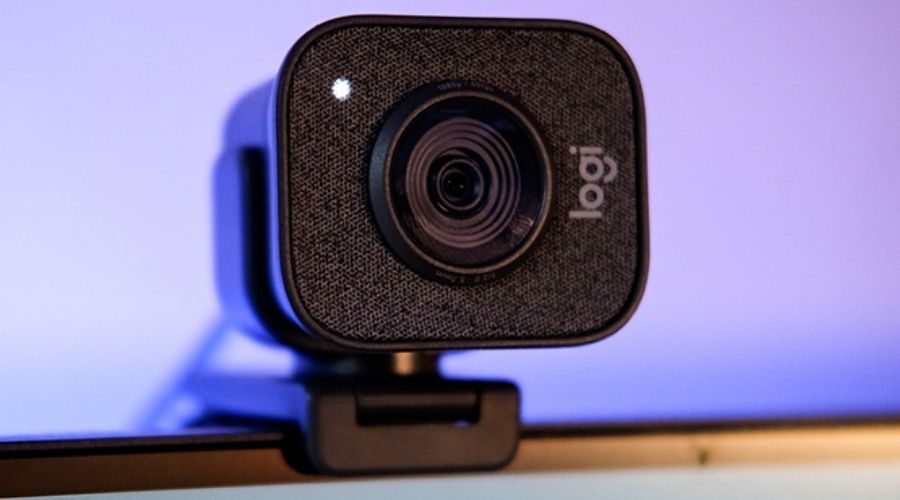 The images out of the StreamCam are what you'd expect to see from a 2.1-megapixel sensor of this size. Everything is quite sharp and in focus, but is covered with a faint grain throughout.

This camera excels during the day with accurate colours and contrast. However, the darker it gets, the more the camera tries to add light by increasing the digital gain, and that's when the grain goes from tolerable to unusable. If you're mostly using this at night or in a dark room, you'll want to invest in some lighting for your face. The automatic settings do a pretty good job of setting the right autofocus, exposure and white balance, but I did find it would stray towards a bluer tint at night. Logitech's capture software helps rein in any rogue settings, though, so it's not a huge issue if you're willing to download the app.

The field of view is 78 degrees, which is pretty perfect for most video calls, but if you're a live streamer who likes to show off their sick gaming room with a wider field of view, you might find this a bit lacking.

If you're in a quiet room, the microphone is superb for a webcam. It seems to have a pretty wide pick-up pattern around the front of the device, so it doesn't do a great job of isolating you. If you're in a loud room or typing loudly, it will get picked up alongside your voice, but it won't be unusable. I'd recommend watching the video above for an example of the sound quality. 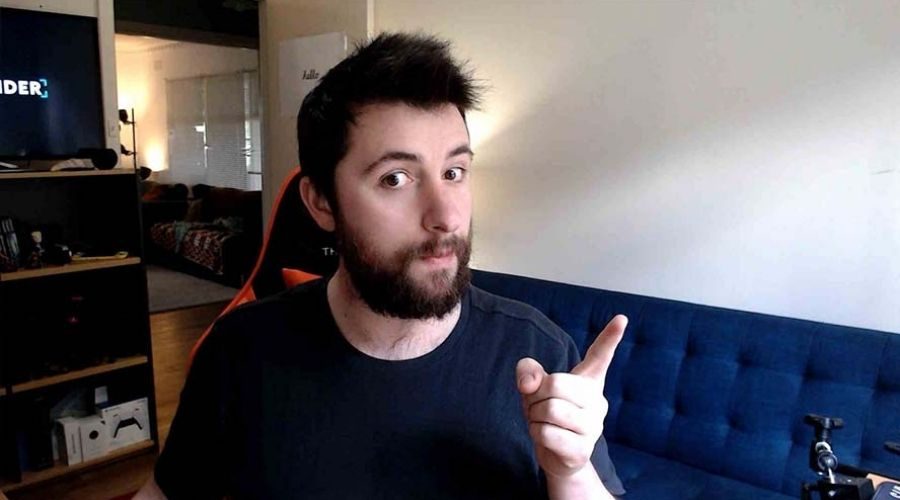 It's Logitech's Capture software that really unlocks what this webcam can do. You've got the usual camera settings such as brightness, frame rate, white balance and contrast controls, but it also allows you to record videos to the computer, apply effects and even key out a green or blue screen. Coolest of all, Logitech Capture will output everything it's doing as a virtual camera in any software that uses webcams, so you can get all of the functions of Logitech Capture in pretty much any program. 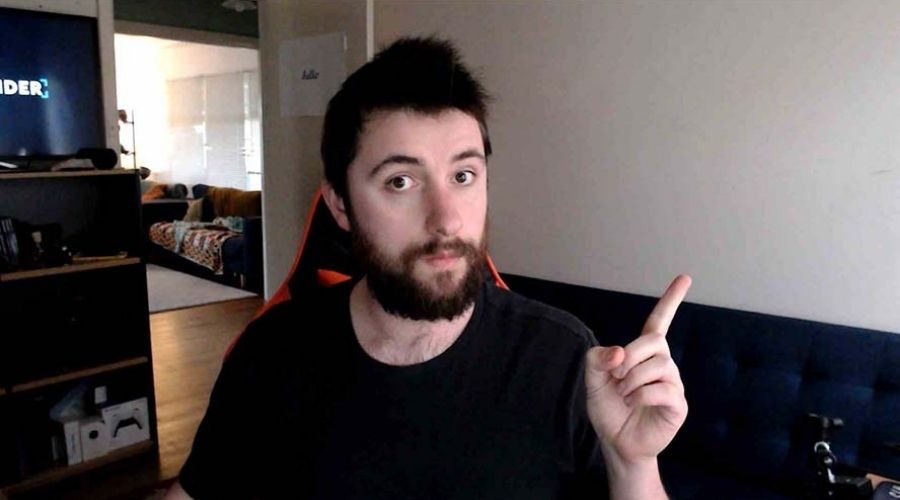 Should you buy the Logitech StreamCam?

For those who are dabbling in content creation, have a low budget, or just want a single solution that's better than a laptop webcam, this is a great choice. The microphone is decent, the mounts allow you to put it wherever you need and the camera outputs at a very appealing 1080p/60fps. Pair it with the Logitech Capture software and you've got an all-in-one kit to start broadcasting yourself to the world.

While it's a little pricey on the Logitech website at $279, you can often find this webcam for under $200, which makes this a great deal for anyone looking to upgrade their webcam and microphone set-up with a single purchase. 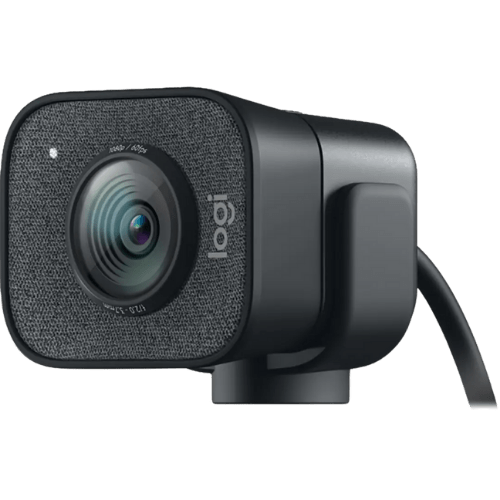 The Logitech StreamCam was reviewed over 3 months on both Mac and PC for daily video calls in various lighting conditions.

It was also tested alongside the Logitech Capture software for video recordings, which you can see demonstrated in the video above.

Tobias Venus is a video producer and host of our tech reviews YouTube channel, Tech Finder. His work as a video creative has appeared in ABC's Good Game, Rage, Triple J and a number of commercial campaigns for brands including Penny Arcade, Nerf and Nintendo. He has a first-class honours degree in Mass Communications from Curtin University and is probably holding a camera right now.