Quick verdict: The Logitech G915 is quite simply one of the best wireless gaming keyboards money can buy, but it's also one of the most expensive.

Logitech G – the gaming-focused sub-brand of the popular technology company – has carved out a strong position in the gaming hardware space in recent years. Its premium products have proven especially impressive, with Finder's Alex Kidman speaking highly of the Logitech G Pro X gaming keyboard and the Logitech G502 Lightspeed wireless mouse in his reviews.

This positive trend continues with the Logitech G915 Lightspeed wireless mechanical gaming keyboard. Like its wired sibling, the Logitech G815 mechanical gaming keyboard, it boasts a sleek design, excellent performance and plenty of features, but it also carries an even steeper price tag than the already-pricey G815. For that reason, the G915 is aimed primarily at folks looking for the best of the best no matter the cost. 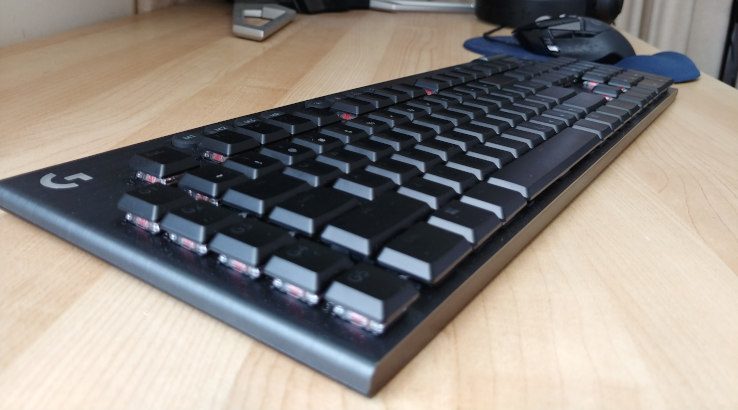 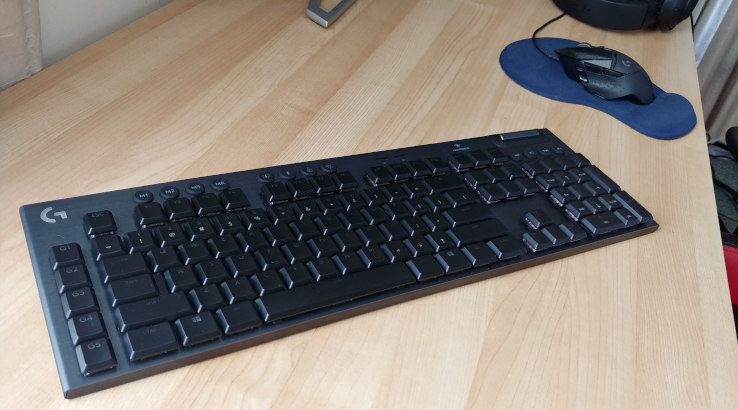 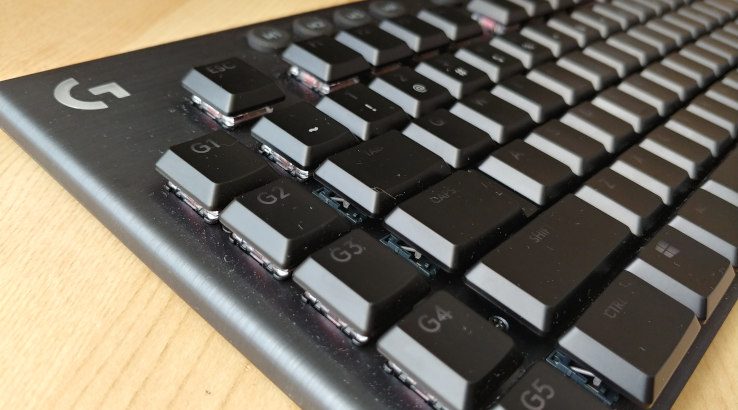 Should you buy the Logitech G915?

The Logitech G915 is a tremendously well-designed keyboard with top-notch performance and no shortage of features to customise to your tastes. It is easily one of the best wireless gaming keyboards currently on the market.

That said, it's impossible to ignore the steep barrier to entry that is the G915's hefty price tag. $400 is a lot of money, and there are many other great gaming keyboards out there that offer similar features and performance at considerably lower prices. For many people, that may be enough, but if you want the best of the best, the G915 should absolutely be at the top of your list. 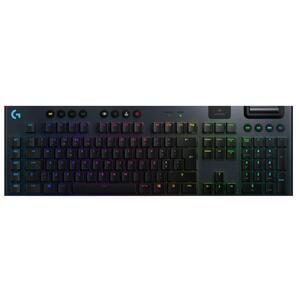 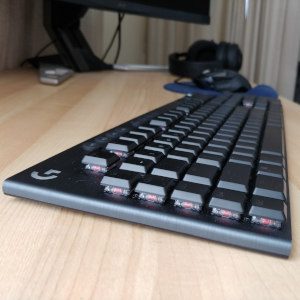