Quick verdict: The Logitech G Pro X Wireless lives up to its name with professional-quality audio, a premium feel and a versatile suite of customisation options.

Logitech G, the gaming-focused offshoot of the larger Logitech brand, has made quite a name for itself by focusing on high-end peripherals that combine top-tier performance with premium aesthetics. The Logitech G Pro X Wireless continues this trend. A PC-only wireless gaming headset, the Pro X Wireless sits among the best headsets money can buy – provided, of course, that you can afford it. 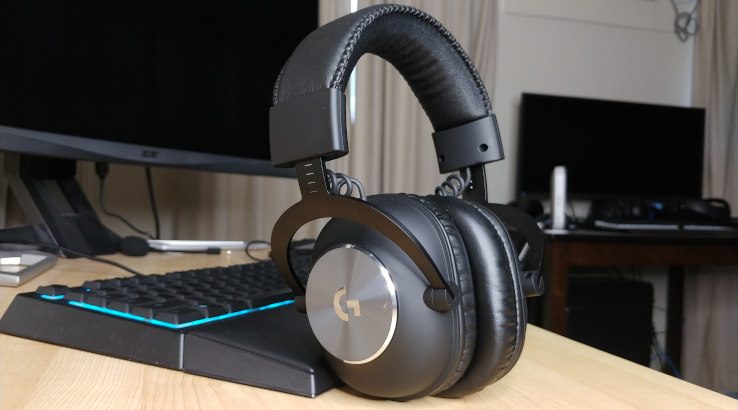 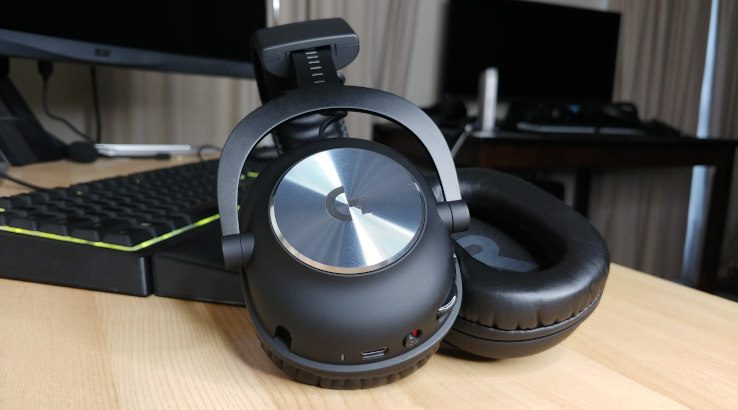 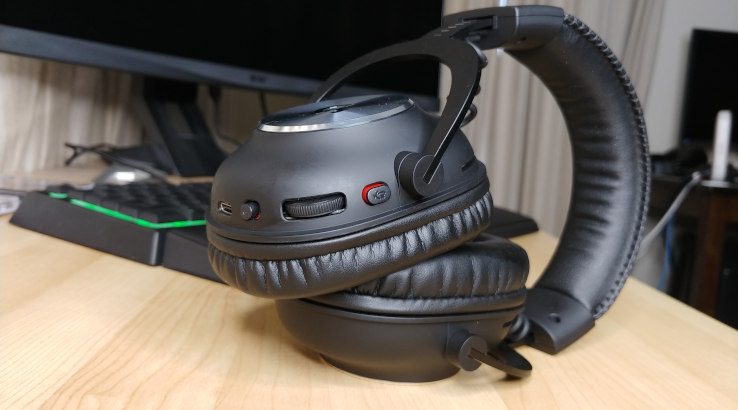 Should you buy the Logitech G Pro X Wireless?

The Logitech G Pro X Wireless is a professional device in more than name alone. Its premium design is both resilient and attractive, its Pro-G drivers pump out big, powerful audio that accurately emulates a 7.1 surround sound environment and its Blue Voice microphone technology enhances the quality and versatility of headset communications.

Professional devices rarely come cheap, of course, and it's here where the Pro X Wireless loses some of its lustre. With a $399.95 price tag, it's at the higher end of headset pricing, especially for a device that's only compatible with Windows PCs.

Nevertheless, if you want one of the best wireless headsets money can buy, the Logitech G Pro X Wireless won't disappoint.

The Logitech G Pro X Wireless is planned for sale in Australia in August 2020. 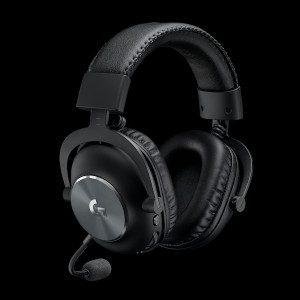 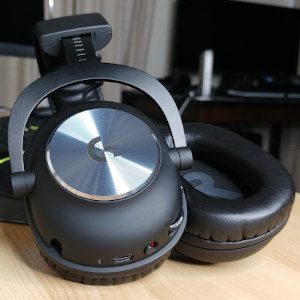