Quick verdict: If you've ever wanted to merge the worlds of the iPad Pro and the Microsoft Surface, Logitech has just the keyboard case for you. 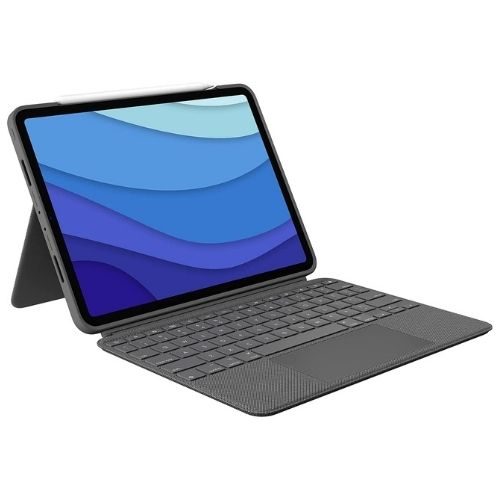 Keyboard cases for iPads are nothing new, but Apple certainly upped the ante in terms of what iPad Pro users might expect with its premium Apple Magic Keyboard for iPad Pro. It's an absolutely premium-priced keyboard alternative to Bluetooth keyboards that incorporates a trackpad, but Apple is not the only game in town.

Logitech's Combo Touch can manage the same feats of providing keyboard and trackpad for the new iPad Pro 11-inch or iPad Pro 12.9-inch for a considerably lower price point. It's also not just a Magic Keyboard clone — but that's because it's such a shameless Microsoft Surface Clone instead. 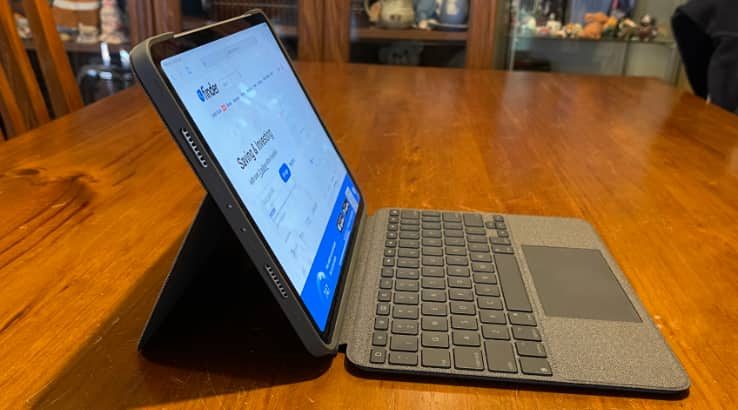 The Logitech Combo Touch for iPad Pro is available for either the 11-inch or 12.9-inch iPad Pro, but it's a fixed size product with a casing that matches either that 11-inch or 12.9-inch size, so you can't mix and match. It's actually a two-part case, with a magnetically attaching keyboard that also becomes the "front" part of the protective case, along with a more standard bumper style case that wraps around the iPad Pro itself.

The rear casing also includes a kickstand, and if you're thinking that this sounds suspiciously like the Microsoft Surface, well, you're not alone. The Logitech Combo Touch for iPad Pro is basically the way that you turn an iPad Pro into a Surface clone, from the kickstand at the back to the fabric feel keyboard at the front. Drop Microsoft Word into a Surface Go or an iPad Pro 11-inch with the keyboard attached and you might struggle to pick which was which on first glance. 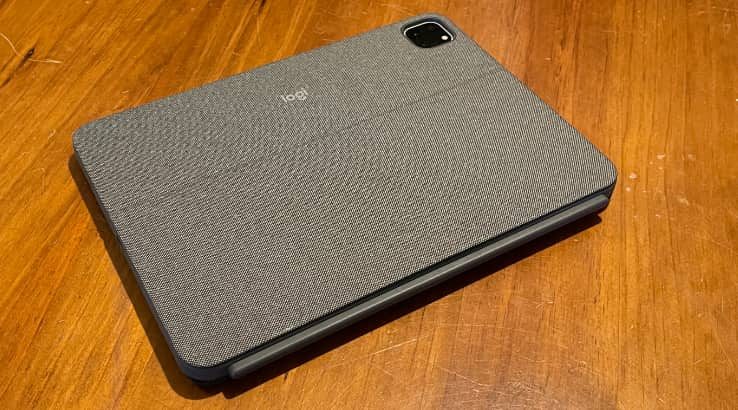 The keyboard itself isn't directly powered in the same way that the keyboard on the Apple Magic Keyboard for iPad Pro is, instead drawing power from the magnetic connector on the base of the iPad Pro itself.

This does mean that it will ever so slightly impact your battery life while using it. It also means that it doesn't offer any additional charging ports in the way that the Magic Keyboard for iPad Pro does. If you want to charge up your iPad Pro while it's nestled in the Logitech Combo Touch for iPad Pro, you'll do so via the standard USB C port, which by default is going to be sitting on the right-hand side of the iPad when it's in the Combo Touch case. 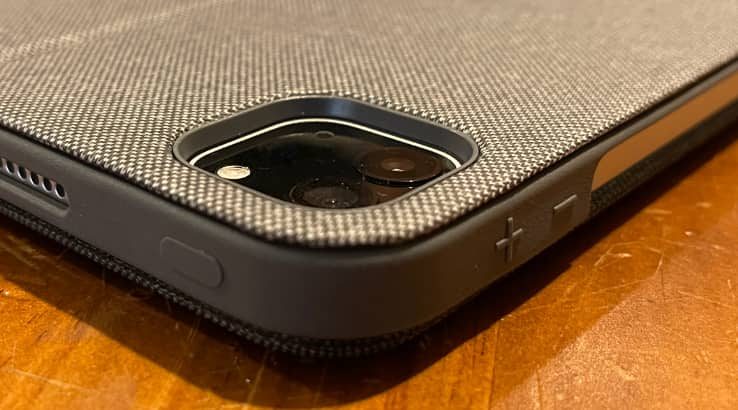 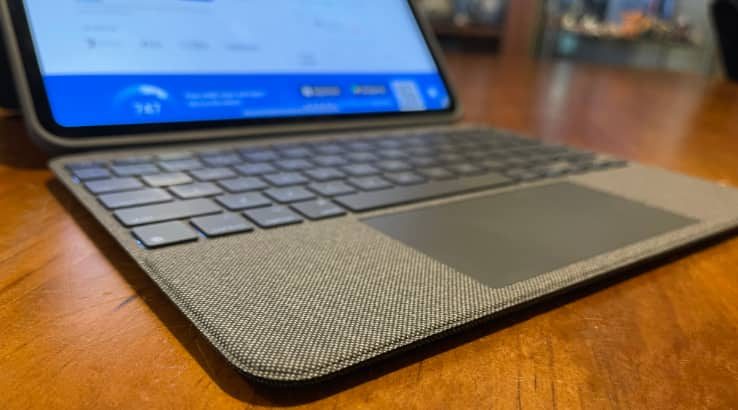 Having used the Magic Keyboard for iPad Pro for some time now, the difference between the two keyboards is rather marked, although which is "better" may come down to your personal preferences.

The Logitech Combo Touch for iPad Pro's keyboard has a lighter touch with less overall key travel, which some typists prefer. It does feel a little less heavy duty than the Magic Keyboard's more robust keyframe, although that's almost certainly also because it's not sitting on a structure that's as heavy or as rigid. 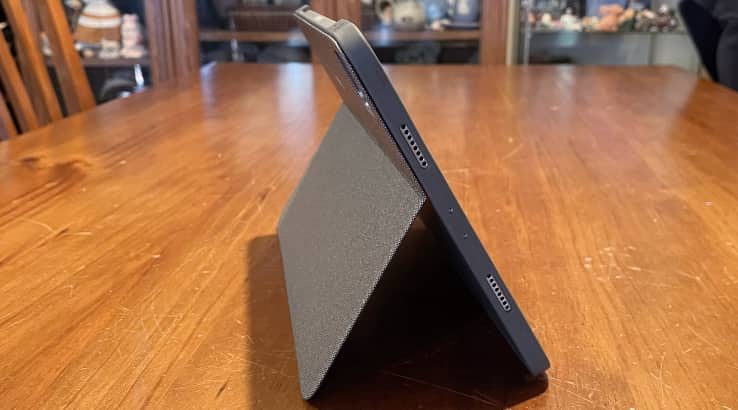 The kickstand also changes how you might use the Logitech Combo Touch for iPad Pro relative to other keyboard solutions. You can go into full-Surface-mimicking mode with the kickstand out to the angle of your choosing on a desk, but because it's part of only half the case, it also means you can use it as a simple and comfortable viewing stand by itself.

Logitech boasts that the Logitech Combo Touch for iPad Pro has the largest trackpad that it's placed on a keyboard case to date, but this is something of a mixed blessing. If you use a lot of the iPad Pro's semi-hidden finger gestures for quick app switching and selection and the like, it can be a real boon, but it's also rather easy to accidentally invoke one with your palms while typing if you're not particularly careful.

Should you buy the Logitech Combo Touch for iPad Pro 11-inch?

Does the iPad Pro need a physical keyboard? If your answer to that is no, then this isn't for you, and neither is Apple's more expensive Magic Keyboard.

If your workflow needs a physical keyboard, the Logitech Combo Touch for iPad Pro offers a pretty compelling alternative to Apple's vision for iPad keyboard action. It's a more flexible device in terms of the workflows it supports, and it's lighter and cheaper as well. That lighter construction does mean it offers a little less protection than the more expensive Apple keyboard case, however.