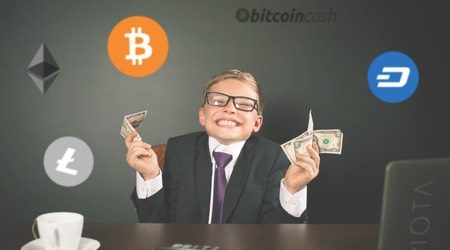 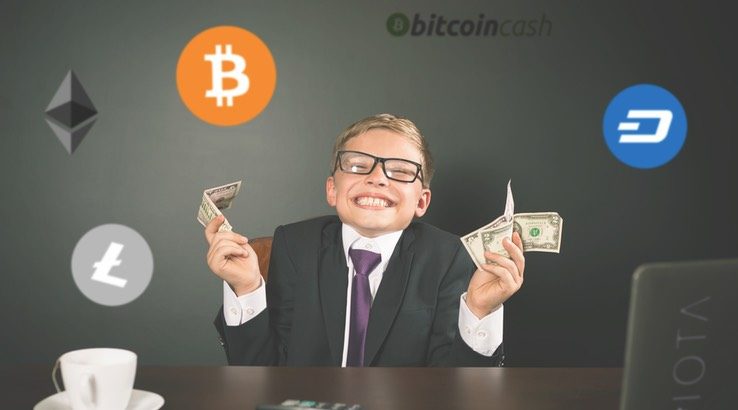 Cryptocurrency trading looks intimidating but a local startup aims to change that.

James Nguyen, the CEO and co-founder of Anti-Hero Capital, has been following the Australian startup ecosystem for some time. And that's led to a keen interest in blockchain technologies and, in particular, how decentralised networks operate in nature and how that can be applied to other fields.

We took a look at this a little while ago, particularly how we can learn from biomimicry when contemplating cryptocurrency trades and transactions.

"We were very fascinated of decentralised going forwards, and how blockchain technology, which was nascent at the time, was going to evolve into sharing Internet 3.0 and disrupting legacy systems," Nguyen told me in a recent interview.

Over the last year or so, Anti-Hero saw great interest in cryptocurrency and they identified an issue with this.

"The significant disconnect that we identified was that a number of people who wanted exposure to the markets didn't quite understand how to do that."

The barriers Nguyen identified were getting money into the market, converting fiat into bitcoin and then trading that for alt-coins.

"That was very technically intimidating," he explained. "Then, assuming people could get their money into the market, they didn't know exactly how to identify the types of cryptocurrencies that would show the potential for the highest levels of appreciation."

Anti-Hero's research found that many of the people entering cryptocurrency trading came from strong trading and finance backgrounds with a short-term view of things. Nguyen said that created an opportunity where traders, looking at the underlying technology, could find other opportunities. He said they analyse cryptocurrency through the lens of long-term value creation by looking at different protocols, the quality of the underlying source code, what problems the protocols address and the network effects of the coins.

This led to the revelation that many financially driven analysts lacked a technical understanding of why some currencies are more valued than others with a lack of technically-driven funds.

One of the things that can spook many new traders is the volatility we see in markets today. But Nguyen said this is actually a good sign as it suggests that as markets mature, cryptocurrencies will show growth. They see the short-term movements as part and parcel of a nascent market. That's why Anti-Hero Capital focuses on tokens that are built on what they believe is a solid technical foundation and show tangible value.

"The sorts of coins that have users buying into them are the coins where people are using it because there's some sort of value being created right now," he said.

This led Nguyen and his team to not necessarily look at the "top ten" coins but at indicators such as how often the cryptocurrencies are being used, developer activities, the number of nodes and number of transitions. That's where they see the value being created. One of the factors that contribute to some large swings, he said, comes from coin holders that don't really understand exactly what they're buying when they buy or sell a particular type of coin.

Those less well-known coins, said Nguyen, are less susceptible to short-term market volatility as the holders usually have a better understanding of exactly what coins they are holding.

"All they really care about is that the cryptocurrency is still innovating and creating and giving them value for the purpose it was invented. Those are the ones that stand to appreciate over the next 12 to 24 months".