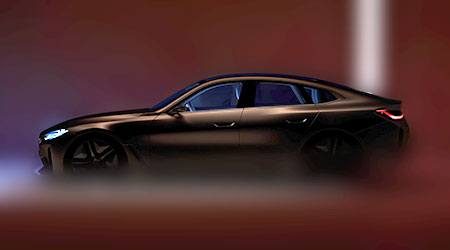 08:16: We're talking to one of BMW's exterior designers. She's asked about how they go about designing electric cars. The designer states they aim to make it as faithful to the carmaker's past as possible.

08:18: Now an interior designer is explaining how minimal the interior is. The i4 concept has a curved display, with an all-new user interface. Sound and light are also key elements of the set-up.

08:21: He first acknowledges the coronavirus, saying he wishes everyone well and that soon we can get back to normality.

08:22: Zipse confirms this will be the world premiere of a very important concept car. Over the next few years, the German automotive giant plans to release a number of new electric cars.

This year, there will be a BMW iX3 – the company's first all-electric SUV. More plug-in hybrids are on the way, like the X1 and X2 as well as a 3 series PHEV.

Already, we have over half a million BMW Group electrified vehicles on the road. And we intend to double this number by the end of next year.

08:24: We're watching a teaser video, showing some of the i4's most striking elements, intermixed with shots of the ocean. The Concept i4 rolls on stage. Zipse confirms it's a four-door, all-electric car. It has a 600km range, according to WLTP testing.

08:25: BMW is developing the batteries and motors in house, it's powered by a fifth-gen electric drive train. Surprisingly, the motor contains no rare earth materials.

08:26: The concept car is very close to an actual production model. It'll be built in Munich, with a launch next year likely.

08:28: The car's designer is talking through some of the traits of the body. It's only got one line down the flanks, with seamless door handles, a diffuser at the rear and lightweight aerodynamic wheels. 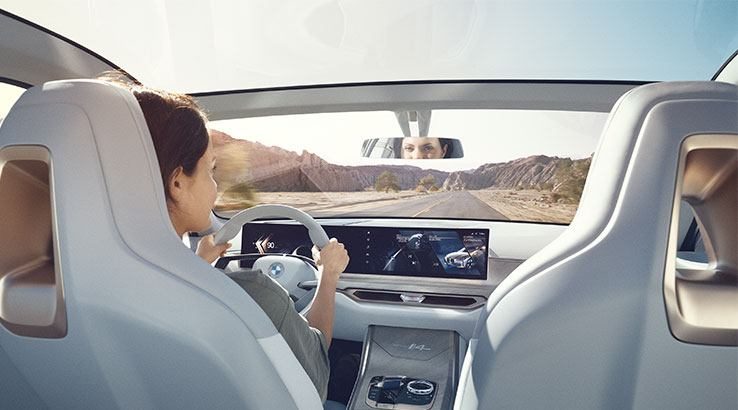 08:29: He's now talking about how the company is working with Hans Zimmer, the award-winning film-scorer to create sounds for the user interface. The car sounds very futuristic, with lots of chirps, whooshes and bleeps. It represents a preview of what electric BMWs will look like.

And with that, BMW wrapped up the presentation. It was very straightforward and to the point, lasting only 15 minutes.