How to watch 2019 Fed Cup Final: Australia vs France live and free 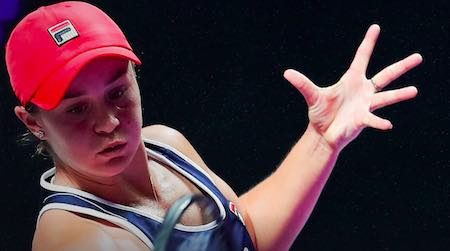 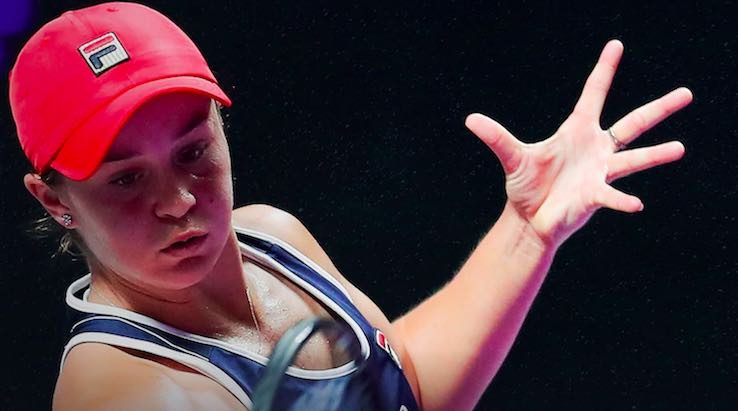 The 2019 Fed Cup champion will be crowned Down Under as host Australia takes on France.

The highly-anticipated Fed Cup final takes place this weekend in Perth, when Australia meets France in an exciting clash that will determine who gets the prestigious trophy.

Australia's charge against France will be led by Ashleigh Barty in what has been a fantastic 2019 season for the No.1 tennis player.

Barty won her first Grand Slam title at the French Open, followed by a title in Birmingham and culminating with her recent WTA Finals victory.

This will be the seventh clash between the two nations, with Australia leading the head-to-head 5-1. However, this will be its first clash in a Fed Cup Final.

What is the Fed Cup?

The Fed Cup is the premier international team competition in women's tennis, launched in 1963. It's basically the women's equivalent of the Davis Cup.

This year, Australia progressed to the final after defeating Belarus in the semifinals in Brisbane. This will be Australia's first time in the finale since 1993. Moreover, Aussies haven't won the Fed Cup since 1974, so excitement is at an all-time high.

Meanwhile, France reached the Fed Cup final after defeating Romania in the semifinal, which was held in Rouen. France has two Fed Cups under its belt, won in 1997 and 2003.

Who is playing in the Fed Cup Final?

For Australia, World No.1 Barty will headline the squad, with Ajla Tomljanovic, Sam Stosur, Astra Sharma and Priscilla Hon selected as well.

When is the Fed Cup Final?

The Fed Cup final takes place on 9 and 10 November at Perth's RAC Stadium.

The Fed Cup final begins with the opening ceremony on Saturday, 9 November, followed by the first singles rubber. Two singles matches will be played on Saturday, with the reverse singles and doubles scheduled for Sunday. You can tune in on both Saturday and Sunday from 2pm (AEDT).

How to watch the Fed Cup Final

The Fed Cup Final will be live this weekend on Nine, so you can watch on TV for free. Nine's coverage kicks off Saturday at 2pm (AEDT) and will be hosted by James Bracey live from Perth. Channel Nine also has the Australian Open.

Be sure to take a read of our how to watch tennis guide to see how to keep up with all other tournaments. Use this Kayo Sports 14-day free trial to go back and watch Ash Barty's WTA Final triumph.