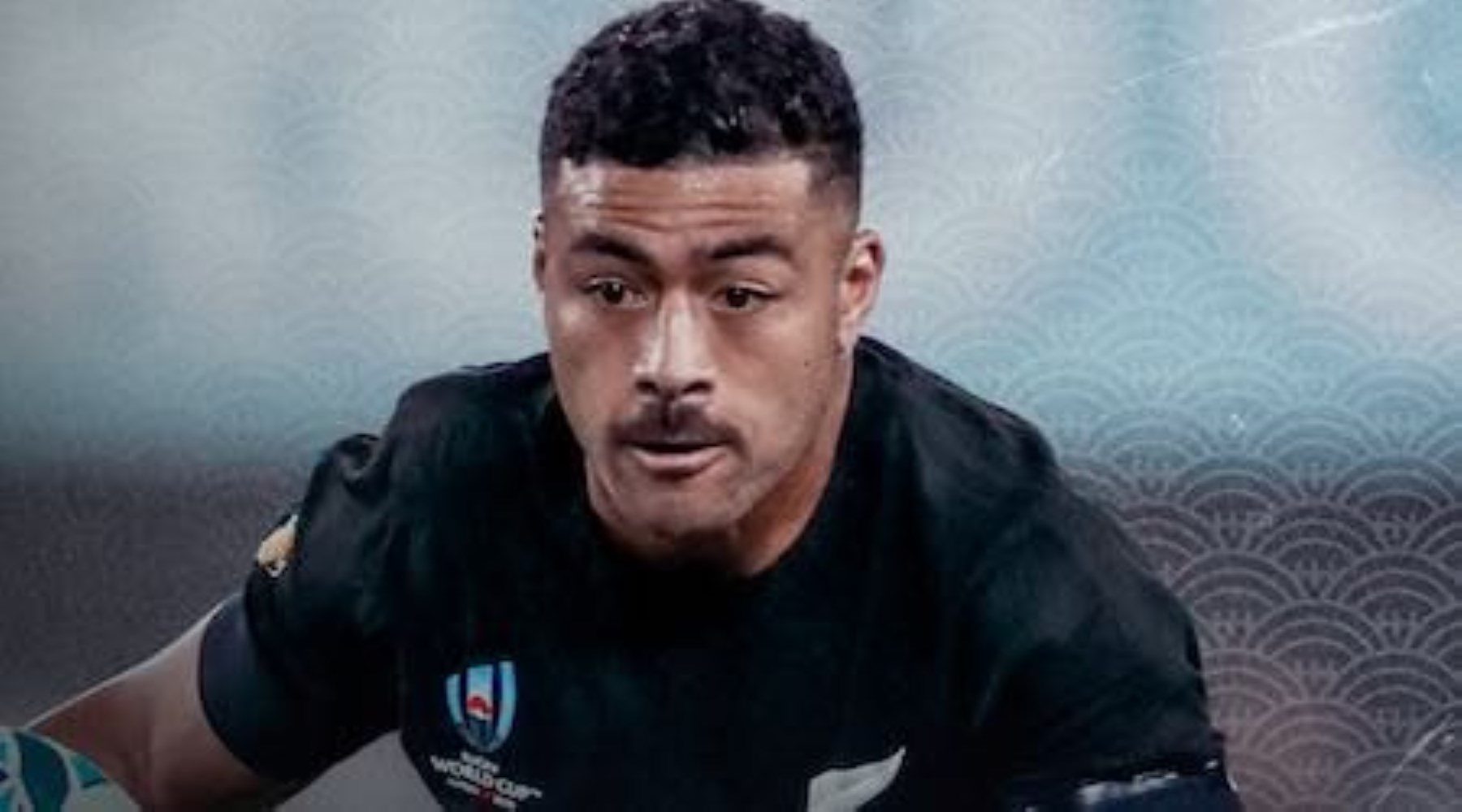 New Zealand and Wales compete for a third-placed finish in the RWC. See how to watch the game live and free.

While the Bronze Final may just be looked at as a consolation prize by some, New Zealand and Wales won't be thinking so. Although they'll be disappointed about not reaching the final, both still have plenty to play for after losing to England and South Africa respectively.

Read's not the only departing All Black with several other teammates preparing for their swan song in the All Blacks jersey. Joining his players departing their post is coach Steve Hansen.

In the Wales camp captain Alun Wyn Jones is set to retire. Long-time coach Warren Gatland will end his tenure after the Bronze Final match. Gatland has been in charge of Wales for 12 years, but has since taken up a role to coach the Chiefs in Super Rugby.

When does the New Zealand vs Wales Bronze Final match start?

Who will win New Zealand vs Wales?

Predicting a winner in this match is no easy feat. Both teams have several personnel moving on after this game so expect it to be played with extra emotion. The All Blacks will still start as heavy favourites, but then again when do they not?

History of New Zealand vs Wales

Wales have an abysmal record against the All Blacks. Out of the 34 matches played New Zealand have won 31 of them. Wales haven't defeated the All Blacks since 1953. The last few matches the two have contested saw New Zealand regularly win by double digits.

How to watch New Zealand vs Wales Bronze Final

The New Zealand vs Wales Bronze Final is available to watch on free-to-air, pay TV and via live stream. The 10 Network is the free-to-air broadcaster of the Rugby World Cup. Unfortunately it will only be showing the game on 10 Bold, meaning it won't be in HD.

To watch in HD you can tune in with either Foxtel or Kayo Sports. Foxtel IQ HD Sport subscribers have the ability to watch New Zealand vs Wales in 4K. Though of all the broadcasters you can watch with Kayo Sports is the best value when you consider its HD capability, special viewing features and over 50 other sports.

You can see our how to watch the Rugby World Cup guide that breaks down all your viewing options in full.

Kayo is an Australian digital sports streaming service. It was designed with consumers in mind, with a Netflix-style user interface that makes finding your desired sport a breeze.

There's also SplitView which lets you watch four sports at once, Kayo Minis which are a special condensed version of matches and a Key Moments Timeline that lets you jump ahead to the most important events.

You can jump straight in with Kayo thanks to the 14-day free trial offered to new customers. After your free trial has exhausted you can continue streaming by subscribing to one of the two packages.

Kayo can be accessed from almost every digital device imaginable. Check out our Kayo review for the full listings and any other information you're still wondering about.

Both head coaches have made several changes to their line-ups that appeared in the semi-final last week. Head coach Steve Hansen has gone with a veteran line-up.

It appears that the All Blacks will give many of their long serving stars a well deserved send-off. Joining captain Keiran Read for one last hurrah will be Ben Smith, Matt Todd, Ryan Crotty and Sonny Bill Williams.

While the first three are set to stay permanently in Japan to play club rugby, Williams could be off to play in the Super League. If the rumours are true he could sign with Toronto on the most lucrative rugby league contract ever.

Wales have had to make a staggering nine changes overall. Almost half of the changes that coach Gatland has made were through injury. The players not considered for selection included Tomas Francis, George North, Aaron Wainwright and Leigh Halfpenny.