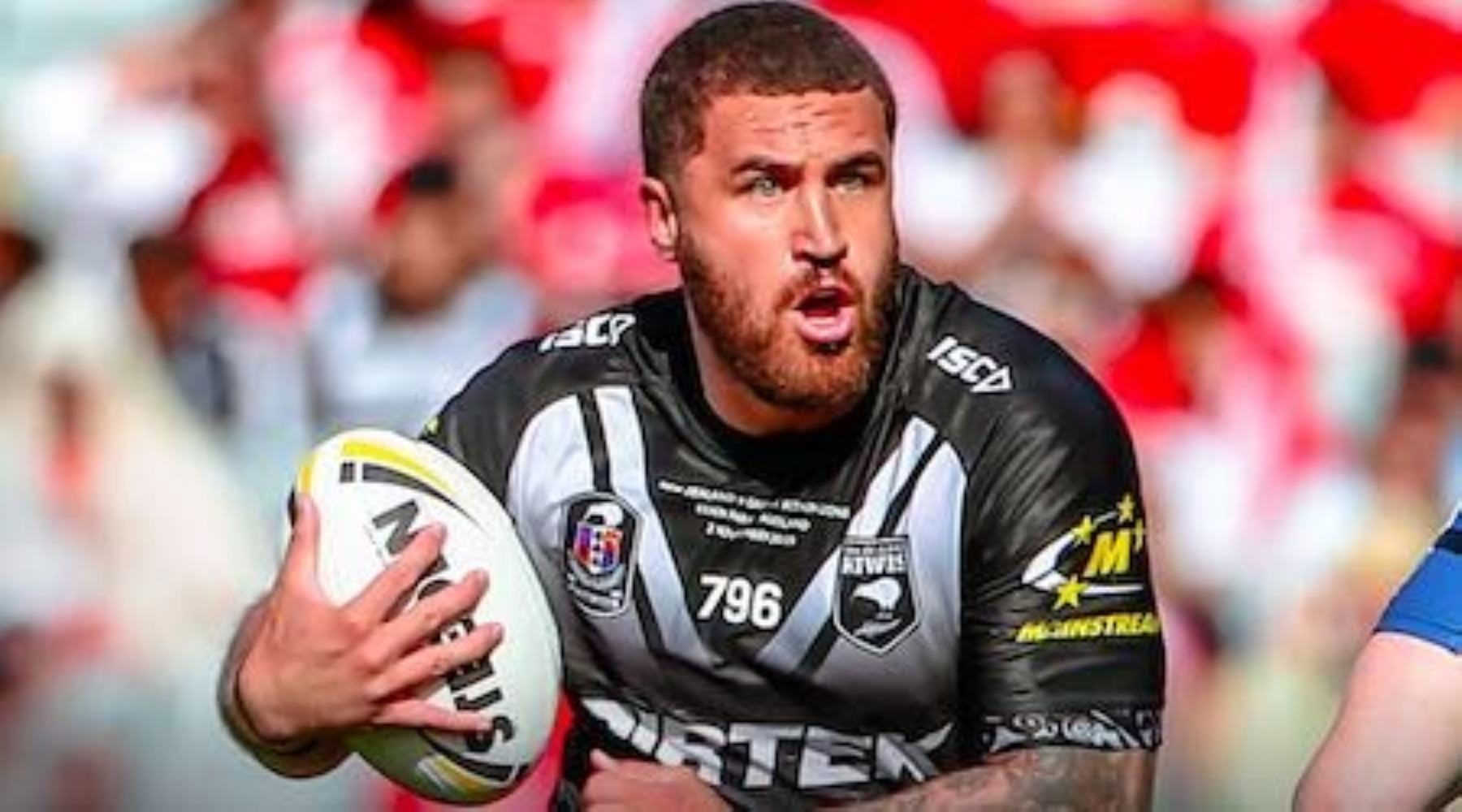 Great Britain or England call them what you like. They're yet to win a game and now have a rematch with the Kiwis. Can they win a match?

Alright, now before anybody jumps down our throats. We know the touring team is the Great Britain Lions. But every single player bar three are born in England. Of those other three they're all Australian.

If you want to get really technical you can claim Australian Lachlan Coote as Scottish as he has represented Scotland previously. The Lions squad might also prefer to be playing as England because representing Great Britain for the first time in 12 years has resulted in nothing but losses.

New Zealand scraped out a win when the two met last Saturday, 12-8. While the scoreline was close Great Britain will find it more difficult this weekend. The Kiwis lost star five-eighth Kieran Foran to injury just five minutes in.

Great Britain looked destined to level the scores with three minutes to go. Winger Jermaine McGillvary dived for the corner but Kenny Bromwich managed to force the ball loose with a superb tackle.

When is New Zealand vs Great Britain?

New Zealand vs Great Britain will kick off at 6pm AEDT at Christchurch Stadium. Fiji and PNG will act as a curtain raiser for this match at 3:20pm AEDT.

New Zealand vs Great Britain will be broadcast live on free-to-air and subscription TV services. The Nine Network is showing this match and the Fiji vs PNG game on Gem. Check your local guides as this sometimes varies by state.

Kayo Sports and Foxtel have the broadcast rights to every rugby league international. This includes next weekend's Great Britain vs PNG match, the last of Great Britain's tour.

Be sure to read our how to watch rugby league test matches guide for an extensive breakdown.

If you're a footy fanatic, you must consider Kayo Sports, which has more rugby league content and viewing features than any other provider. Kayo has every NRL game live, selected Super League matches, World Cup 9s tournament and the returning NRL 9s.

Kayo has over 50 sports and a range of viewing features to enhance your experience. SplitView gives you the ability to watch four sports at once, which is huge nowadays with how many sporting codes are on at once.

There's also Interactive Stats, No Spoilers, a Key Moments timeline that handpicks the best bits to jump to and Kayo Minis. These are perfect whether you watch your sport live or catch up later.

So jump straight in and watch rugby league with a 14-day free trial. After your free trial expires continue on with a subscription at $25/month and watch from two devices at the same time.

Otherwise if you're after three simultaneous streams upgrade to the Premium subscription, which costs $35/month. You can watch Kayo on virtually any digital device, excluding gaming consoles. See our Kayo review for the full list and any further information.

Cronulla Sharks five-eighth Shaun Johnson was dropped for last week's game but is now recalled due to Kieran Foran's bung shoulder. It's the only named change by coach Michael Maguire though he did make several changes to the listed line-up last week.

Wayne Bennett has handed Jack Hughes his debut at centre. Hughes takes Ryan Hall's spot, who's out with a bad knee, so Zac Hardaker has been shuffled to the wing.