NBA Christmas Games 2020: How to watch, schedule and predictions 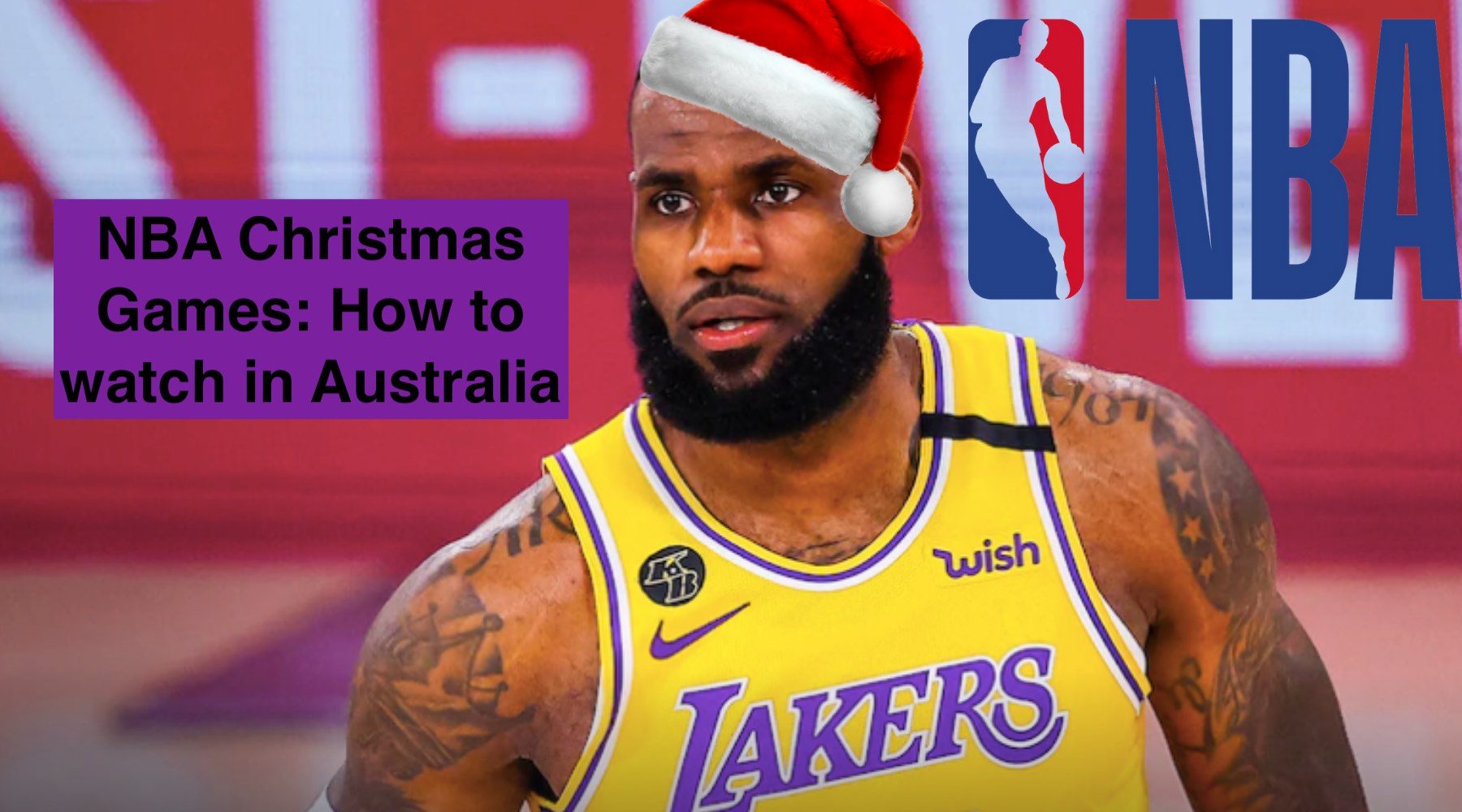 The NBA season might have only just started again, but thanks to this year's schedule the blockbuster Christmas Day games are already here.

SUMMARY: The NBA Christmas Games are exclusive to ESPN and League Pass. If you're a Foxtel or Fetch customer you're good to go. If not, your best option is to stream live on Kayo Sports. You can watch for free using this 14-day trial.

For years now the NBA has held games on Christmas Day. While it might seem unusual to us Australians, those in the States can't get enough of it. The NBA typically puts its biggest matchups and stars on Christmas Day with this year being no different.

Now, obviously, the first thing to get your head around is the time difference. While it's still referred to as NBA Christmas Day in Australia, the games actually don't take place until Boxing Day for Aussies.

As we mentioned earlier, all NBA Christmas Day games are on ESPN. In short, this means that you can't watch without having a subscription to a paid service. In Australia, ESPN is broadcast on Kayo Sports, Foxtel and Fetch TV.

NBA League Pass is the outlier in this situation. Those willing to fork out $230 a year for the service get access to every single game over the season. Also, you should note SBS doesn't have the rights to any of these games. You can see a full breakdown in our how to stream NBA guide.

Heat vs Pelicans: Miami shocked a lot of people when they made the NBA Finals last year. This year they carry with them greater expectation. Something that will be tough for the Heat is the short turnaround between the end of the Finals and new season.

This seemed evident in their opener against state rivals Orlando who defeated Miami 113-107. It was just one game, but Miami had a lot of careless turnovers and couldn't lock down a clunky Magic offence.

Now they take on a faster-paced New Orleans team spearheaded by rising star Zion Williamson. Honestly, the NBA and its broadcasters would love it if the media's young darling Zion won on Christmas Day. And we're going to tip him and the Pelicans too in a tight affair.

Bucks vs Warriors: The Warriors will be up against it in the West all season without Klay Thompson. Add in the fact that Draymond Green is also missing due to a foot injury, and I don't like their chances. We saw in their opening game against Brooklyn that every Warrior not named Steph Curry struggled.

Up against Giannis and the title-contending Bucks, the Dubs will probably be on the end of a similar blowout result.

Celtics vs Nets: This matchup is extremely intriguing given how the Kyrie Irving situation played out in Boston. That alone is enough storyline for this game, but when you add in that it's only Kevin Durant's second game back up against All-Star Jayson Tatum and that these are two of the top contenders in the East, then you call it mouth watering.

Brooklyn was phenomenal on both ends of the floor in its first game. Kyrie and KD shrugged off their long injury layoffs and played exactly how fans remember them, absolutely dominant.

Boston is far better equipped to slow down Brooklyn than Golden State was, but we just can't see them doing enough. We'll lean towards a high scoring, close game and Kyrie getting some revenge.

Lakers vs Mavericks: While the Lakers dropped their first game of the season against rivals the Clippers, they still showed more than enough.

Despite Luka Dončić being an MVP favourite at just 21 years old, his Mavericks have a little less firepower especially with the early season absence of Kristaps Porziņģis.

There's almost no doubt that Luka will shine on the big stage, but Lakers big man Anthony Davis has a favourable matchup and should lead LA to their first win.

Nuggets vs Clippers: Here we will be getting a rematch of one of last season's biggest calamities. The Clippers led the Nuggets 3-1 in the Playoffs and as we all know, they choked and ended up losing the series.

The Clippers gave themselves a shakeup since. They fired coach Doc Rivers for Ty Lue, swapped out Montrezl Harrell for Serge Ibaka and tweaked the rest of their supporting cast. While it wasn't perfect first up against the Lakers, the new additions at least seemed to give them some more spacing.

As much as the Clippers would have this game circled on their schedule, we're still leaning towards the Nuggets at home. We'll even go as far to say that the Clippers get the equivalent of coal in their stockings by surrendering yet another lead to the Nuggets being run down by Nikola Jokic and Jamal Murray.

Out of Kayo Sports and Foxtel, Kayo is not only the easiest set-up, but it also offers the best experience to sports fans. Kayo offers over 50 sports in total, with an average of 7 live NBA games per week.

Kayo offers all new customers a 14-day free trial, which means you can catch the NBA Christmas Day games for free.

What makes Kayo unique is its special viewing features. For example, you can use SplitView to watch up to four sports at once, which could be particularly handy in this situation given how many sports are playing on Boxing Day such as the NFL and Australia vs India Test series.

Plus, if you're still sleeping off a few too many drinks or a mammoth Christmas lunch, Kayo offers catch-up TV features as well. You can choose to jump in from the start of the game or watch it live. There's also now ESPN Minis for NBA games so you can easily watch a condensed version.

After the free trial period is over, you can continue your subscription for $25 a month. There's also an option for $35 a month which gives you access to three simultaneous streams rather than just two. Check out our Kayo Sports review for more information or see how it performs versus Foxtel.

League Pass is the only way you can watch every game of the NBA season live or on-demand. Currently there are three different packages available. You can opt for every game, follow a specific team or choose up to eight highlight matchups to watch per month.

Packages are available for either a monthly or annual fee. The prices range from $14.95 a month to $239.99 annually. Thankfully, new customers can check it out with a 7-day free trial.

League Pass is compatible with Apple TV, Chromecast, Xbox, PC, and Mac or Android and iOS devices via the NBA app. There are no dedicated apps for Smart TVs or PlayStation.

Want to look like the pros? Check out all the places you can buy NBA jerseys online or see where you can buy basketball shoes.