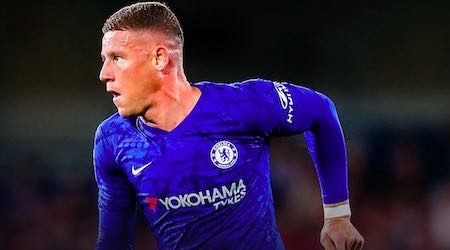 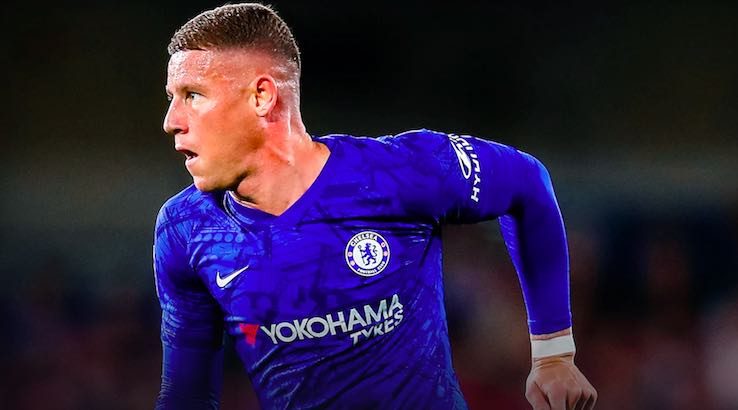 With the Carabao Cup in full swing, stakes are at an all-time high. The fourth round of the competition takes place this week and features an exciting clash as Chelsea host Manchester United on Thursday (AEDT). Even better, Aussie fans will be able to catch the action live via TV or streaming. And if the game doesn't work with your schedule, you can always enjoy a replay.

Who will win Chelsea vs Manchester United?

This is a difficult one to predict. Manchester United are defending champions, but they have had a strange start to the Premier League this season. However, they thrashed Chelsea 4-0 on the opening day and have recently pulled off back-to-back victories, which should help improve morale. If they manage another win against their rivals it could really make a difference for players and fans alike.

However, Chelsea are enjoying quite the momentum, especially since expectations for the team were low ahead of the Premier League season. That makes it even more impressive that Chelsea are currently fourth in the table and also top their Champions League group.

As far as history is concerned, the Red Devils have the advantage with 79 wins to Chelsea's 54, along with 51 draws. Given their latest displays, we're leaning towards giving Chelsea the advantage this time around.

When does Chelsea vs Manchester United start?

The match will kick off on Thursday 31 October in Australia. You can tune in from 7:05am AEDT.

In Australia, you can watch every round of the Carabao Cup live on beIN SPORTS, which means there are plenty of options to tune in, either via pay TV or streaming. A full breakdown is available in our core how to watch Carabao Cup article.

In our opinion the best way to watch Chelsea vs Man United is on Kayo Sports. Especially as many people will be commuting to work while the match is on. Kayo's special viewing features will help you either watch live or catch up on demand.

Kayo Sports offers coverage of over 50 sports from all over the world, including the Carabao Cup. If you can't watch live, replays are also available.

A Basic subscription to Kayo Sports costs $25/month and lets you stream on two screens at the same time. Meanwhile, a Premium subscription supports three simultaneous streams for $35/month. Either way, you'll gain access to the service's entire library of content.

Additionally, users can enjoy several features that were designed with sports streaming in mind. You can watch up to four videos on the same screen with SplitView, explore statistics with Interactive Stats and hide the scores with the No Spoilers setting.

Subscribers short on time can use Key Moments to jump right to the action that matters in selected matches or watch a Kayo Mini, which is a condensed version of a game that delivers all the highlights in less than 20 minutes.

Plus, new users get a 14-day free trial. That means you can stream Chelsea vs Manchester United completely free and figure out if subscribing to the platform is a good idea for you.

Kayo Sports works via web or you can download the app to your smartphone/tablet. The platform is also compatible with Apple TV, Android TV, Telstra TV and Chromecast. Read our Kayo Sports review for more information about the service.

There's been no shortage of rumours concerning how to the starting teams will look ahead of the Carabao Cup fixture.

On United's side, midfielder Paul Pogba will be missing as he's recovering from an injury, while young players Brandon Williams and James Garner, recently promoted into the first team set-up, are among those in line to feature against Chelsea.

On the Chelsea side, Andreas Christensen is likely to be out for the game and Ruben Loftus-Cheek definitely will be.

Here are the current squads for both Chelsea and Manchester United: