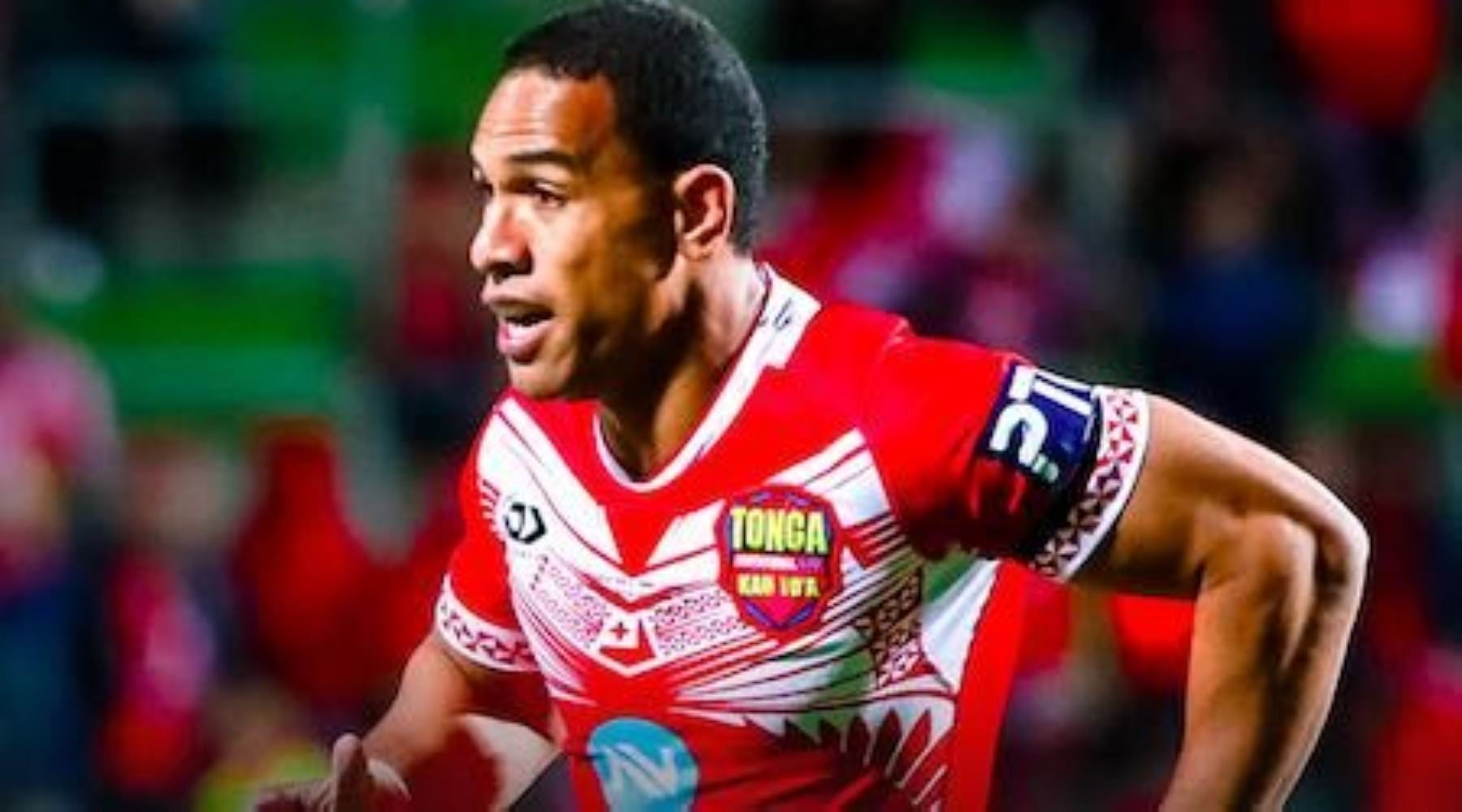 Tonga is out to beat the Kangaroos for the first time ever. You can watch the match on TV or live stream for free.

Australia and Tonga have only played once before, in a test match last year. There won't be any love lost between the two. Beginning with Andrew Fifita, several promising NRL players pledged their allegiance to Pacific island nation Tonga, turning their backs on the Kangaroos in the process.

Although the match will take place on neutral ground at Eden Park, expect a sea of red singing throughout for Tonga. Tonga's win over Great Britain last weekend was memorable but so too were the passionate vocal Tongan fans.

The Kangaroos come into this game after flexing their muscles over the Kiwis. Coach Mal Meninga would have been very pleased with his team's dominant performance. South Sydney Rabbitohs' Cameron Murray has been handed his Kangaroo's debut.

When is Australia vs Tonga?

Australia vs Tonga begins at 5:40pm AEDT on Saturday. The match follows clashes earlier in the day between New Zealand and Great Britain and Samoa and Fiji.

How to watch Australia vs Tonga live and free

The Kangaroos vs Tonga can be watched on free-to-air TV and via pay TV services. The Nine Network will broadcast the match on Gem. While pay TV providers Kayo Sports and Foxtel will also have access to the match thanks to FOX LEAGUE.

For a further breakdown see Finder's how to watch rugby league test matches guide. Though of all your options Kayo Sports stands out as the best viewing experience.

Kayo has over 50 sports including every single rugby league test match. Although we're almost at the end of the rugby league season Kayo has the best coverage of footy year round. Once the footy is done and dusted you can fill the void in your heart with the summer of cricket, NBA, A-League, NFL and more.

Kayo streams all games of the NRL live, World Cup 9s, select Super League matches and all the internationals. So if you're a true fan that loves to follow the game, sign up with a 14-day free trial.

If Kayo doesn't work out for you then no worries, simply cancel before your 14 days are up and you won't have paid a cent. If you wish to continue you can and the subscription cost is either $25/month or $35/month.

The two packages only differ by the amount of devices you can watch on at once. The more expensive Premium subscription will give you the ability for three simultaneous streams.

Finder really recommends making the most of your trial period and familiarising yourself with Kayo's state-of-the-art features. Use SplitView to stream four different programs at once. Also play around with Interactive Stats, RaceView, Key Moments Timeline and Kayo Minis.

Ben Hunt is the man to miss out, as Mal Meninga has opted for size on the Kangaroos bench bringing in Cameron Murray.

Tonga coach Kristian Woolf made some late adjustments to the Tonga team last week and could do so again. Broncos player Fanitesi Niu was one of those late call-ups and was phenomenal on debut. It'd be very harsh if he were to be left in the reserves following his performance.