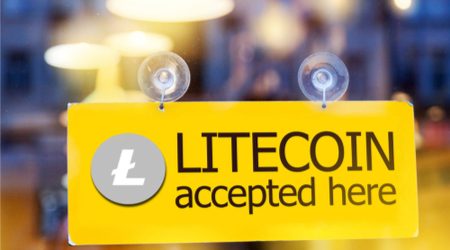 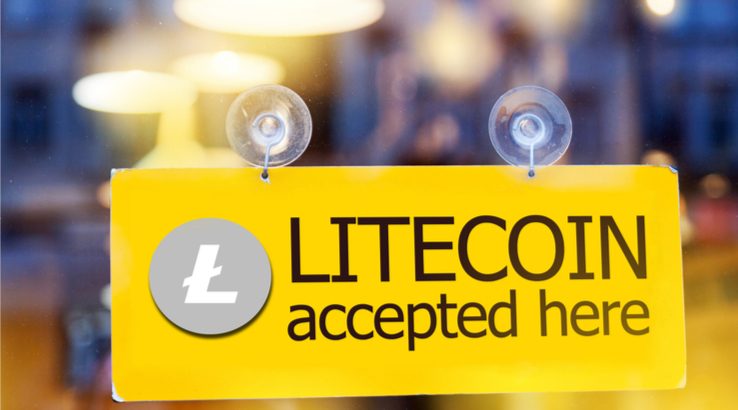 Litepay is down for the count, and Litecoin talks about what was going on behind the scenes.

Litepay made some waves with a planned Litecoin payment system. The ambitious project encompassed a Litecoin debit card, wallet and payment terminal, and was generally intended to bridge the gap between the fiat and cryptocurrency worlds. It attracted a lot of attention right up to its planned launch date, and may have been enough to move the dial on Litecoin prices.

But right on Litepay's launch day itself, the fireworks quickly fizzled out with Litepay announcing that the debit card feature would not be going forward and that the actual project had been sharply pared back. The Litepay project then entered into a kind of limbo, neither truly living nor dead, until today.

In a blog post the Litecoin Foundation has announced that Litepay CEO Kenneth Asare contacted them to say Litepay was ceasing all operations and that he's preparing to sell the company. Litecoin says they were contacted "a couple of days ago", but Litepay itself has apparently not gotten around to announcing its own demise.

In their post, the Litecoin Foundation also gave some backstory into the relationship between themselves and Litepay, strongly suggesting that there's been some bad blood between them.

"The foundation had approached Kenneth regarding his less than transparent nature with the company and to express our, and the community's, concerns regarding his recent Reddit AMA," says Litecoin Foundation.

The Reddit AMA (Ask Me Anything) in question saw Asare show up to get hit with a series of awkward questions and scam accusations, most of which went unanswered. If the session was intended to bolster public confidence in the project, it failed starkly.

"It was at this time that Kenneth asked the foundation for more funds to continue operations. The foundation refused any further funding as he was unable to provide a satisfactory picture of where the money had been spent and refused to go into exact details about the company and show objective evidence to back up his statements," the Foundation continued.

"We are greatly disheartened that this saga has ended in this way and we apologize for not doing enough due diligence that could have uncovered some of these issues earlier. We are currently working hard to... ensure that this does not happen again."

"Litecoin was doing perfectly fine before the promise of LitePay and will continue to do so."

The entire incident suggests that Litepay might have been doomed since before its failed launch, and that the Litecoin Foundation is kicking themselves for not kicking it to the curb sooner.

However, Kenneth Asare of Litepay has yet to give his side of the story. There's no guarantee he will though. The last post on Litepay's Twitter account is from 16 March, announcing the ill-fated AMA which saw remaining confidence in the project deteriorate sharply.

If Asare plans to sell the Litepay company, it might make more sense for him to remain quiet rather than risk further ire from pitchfork-wielding Litecoin holders.