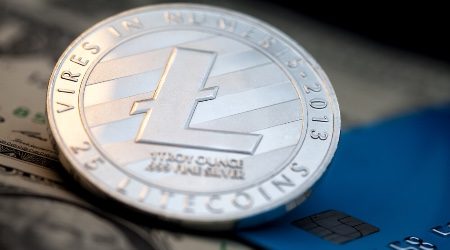 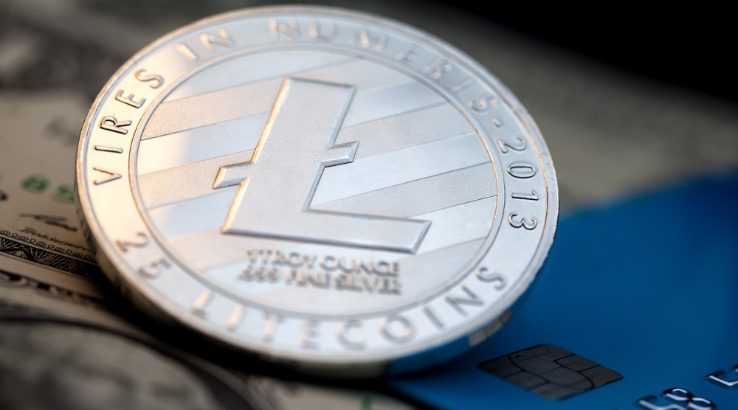 While the last week has been very quiet, there are indications Litecoin could make a big jump.

Litecoin has had a relatively quiet week when compared with some of the other major coins on the market. While Ripple, Bitcoin Cash and EOS have recorded gains of between 12% and 16% over the last seven days, Litecoin has reaped a far more modest 3% gain over the same period.

While Litecoin almost surpassed the US$127 barrier over the weekend, it fell back by around US$10 but has worked its way back to US$122.

Looking at the current price against recent trends, CryptoGlobe notes that the coin is still below recent 12 and 26 EMA (exponential moving average), suggesting the market is still in a bearish mood. But if it holds above the US$120 level, they suggest it could be a good time to enter long-term positions as they think there are signs of an overall bullish trend.

NewsBTC has backed this long-term view for LTC saying "Litecoin is a long term buy and after several fundamental announcements, odds are prices are likely to take off".

Last week, I noted that a number of new partnerships had been announced with Litecoin's creator, Charlie Lee, driving hard for more partnerships through the Litecoin Foundation's #PayWithLitecoin social media campaign.

That's what is leading NewsBTC to say the current price is "a gross undervaluation of Litecoin".

Where are the next resistance levels? CoinTelegraph says that once $127 is breached, we could expect a move up to $140 for LTC. Like the others, they are backing a long-term increase in value.

We're at an interesting time in the life of Litecoin and many other cryptocurrencies. Now that institutional and "mum and dad" traders are looking at the market more seriously, it's the coins that can show some value in their underlying platform that seem to be favoured. The Litecoin Foundation's move to secure commercial partnerships is a way to prove that it's more than a gimmick and something that can offer value.

And with over 2000 different coins and tokens being traded today, there's a good chance we'll see a consolidation take place with some cryptocurrencies disappearing. By becoming part of an entrenched ecosystem in different markets, some coins will become a part of the commercial machinery in order to deliver value over a period of years.

That seems to be LTC's play as they plot a long-term future rather than a "smash and grab" for short-term growth.