What to expect from the price of Lisk in the coming weeks and months.

Lisk is a blockchain platform that allows developers to create their own dapps on top of sidechains. Written in JavaScript, the network is designed to be easily accessible and make it easy for users to create custom applications.

The Lisk token (LSK) is used to pay fees and fund transactions within dapps built on the Lisk framework. It’s one of the top 30 cryptocurrencies by market cap at the time of writing, and has attracted plenty of attention in the crypto world, but does Lisk have what it takes to be a serious competitor in a crowded market? Let’s take a closer look.

Volatile and complicated, cryptocurrencies are famous for their price fluctuations. There are myriad factors that can affect the value of any cryptocurrency, so working out the best time to buy – or even whether you should steer clear altogether – is a tricky proposition.

So if you’re thinking of buying any LSK, make sure you consider all the issues that could potentially have a positive or negative impact on the value of the token. Some of those factors are outlined in the table below.

What could drive Lisk’s growth?

What could hold Lisk back?

Where to buy LSK

What’s coming up in Lisk’s roadmap

Tech upgrades and developments can have a big impact on the price of a coin. To find out what’s in store for Lisk in coming times, check out the project’s roadmap. Key milestones for 2018 include:

Lisk will face stiff competition from a long list of other platforms developed for the creation and deployment of dapps. How Lisk fares against those competitors could potentially have a positive or negative effect on its price. Other projects to watch include:

Beyond 2021: What does the future hold for Lisk?

The biggest question facing Lisk in coming times is the same one facing a wide range of other crypto platforms: will it be able to achieve widespread adoption? The answer to this $64 million-dollar question is anyone’s guess, but Lisk does have some key advantages working in its favour.

The most obvious benefit is the fact that Lisk has been built with the aim of being as user-friendly and accessible as possible. By using JavaScript instead of creating a new proprietary language, Lisk opens itself up to millions of programmers around the world.

However, there are also a few challenges and obstacles ahead. Decentralised applications are a hugely competitive area, and Lisk will need to battle for public attention not only with Ethereum but also a host of other projects.

Perhaps the key development in coming months will be the full release of the Lisk SDK. If this is released when scheduled and provides the features, functionality and user-friendliness many are hoping for, it could have a big impact on the success and future growth of the platform.

Lisk is a promising project in an area full of promising projects. Its use of JavaScript and focus on user-friendliness are big advantages, but it will need to overcome stiff competition from Ethereum, NEO and a host of other ambitious projects if it’s to achieve widespread adoption.

Before deciding whether or not you should buy LSK, do your own research and stay up to date with the latest news and developments from the project and other smart contract platforms. This will help you form a clearer idea of where you expect the LSK price to head in the coming weeks and months.

How to buy, sell and trade Lisk 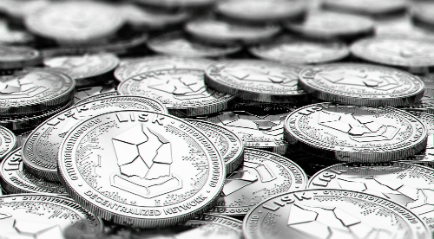 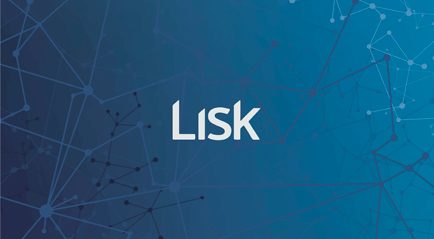 Disclaimer: Cryptocurrencies are speculative, complex and involve significant risks – they are highly volatile and sensitive to secondary activity. Performance is unpredictable and past performance is no guarantee of future performance. Consider your own circumstances, and obtain your own advice, before relying on this information. You should also verify the nature of any product or service (including its legal status and relevant regulatory requirements) and consult the relevant Regulators' websites before making any decision. Finder, or the author, may have holdings in the cryptocurrencies discussed.
At the time of writing, the author holds IOTA and XLM.
Was this content helpful to you?
Thank you for your feedback!