Libra has no intention of competing with any sovereign currencies, lead says 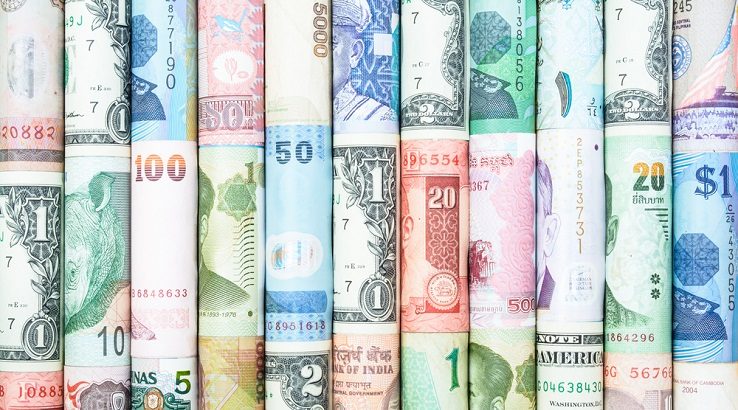 Regulators remain wary of Libra, despite its many assurances.

Facebook's Libra cryptocurrency has raised a considerable amount of concern among regulators of all countries, with one of the chief issues being whether Libra could supplant government money, either intentionally or by accident.

The reason this is one of the chief concerns is likely because the other main regulatory facets – investor protections and AML/KYC – have already been encountered by other cryptocurrencies, so on this front, Libra just needs to walk the same increasingly well-trodden path as other cryptocurrencies.

But on the monetary stability front, just a few months ago the general sentiment from central banks was that crypto was just too small to be worth the effort.

That's changed now. No other cryptocurrency has raised serious questions of monetary stability before, but Libra does. Facebook has a "population" of almost 2.4 billion, so it's a real concern.

It may come as some reassurance, then, that Facebook's blockchain head and Libra lead, David Marcus, testified before the senate banking committee today to assure them that Libra wasn't trying to compete with the US dollar or other sovereign currencies.

The Libra Reserve, which backs up the value of the circulating Libra, will include the Japanese yen, British pound, European euro and US dollar, Marcus explained, and so would continue to be subject to the monetary policies of those countries.

"We will relinquish control over the network and currency we have helped create."

While Libra was initially intended to have a launch date of 2020, the breadth and depth of regulatory concerns raised all over the world after the whitepaper's reveal gives an early indication that it might be delayed.

"Chairman Powell has made clear that the process for reviewing Libra needs to be patient and thorough, rather than a sprint to implementation. We strongly agree. That was the spirit with which we published the white paper introducing the Libra project," Marcus said. "The time between now and launch is designed to be an open process and subject to regulatory oversight and review. In fact, I expect that this will be the broadest, most extensive, and most careful pre-launch oversight by regulators and central banks in FinTech’s history. We know we need to take the time to get this right.

"And I want to be clear: Facebook will not offer the Libra digital currency until we have fully addressed regulatory concerns and received appropriate approvals."

In a briefing today, White House Treasury Secretary Steven Mnuchin declined to speculate on how long it would take Libra to receive all appropriate approvals, but said Facebook and the Libra association still have a lot of work to do before regulators are satisfied.