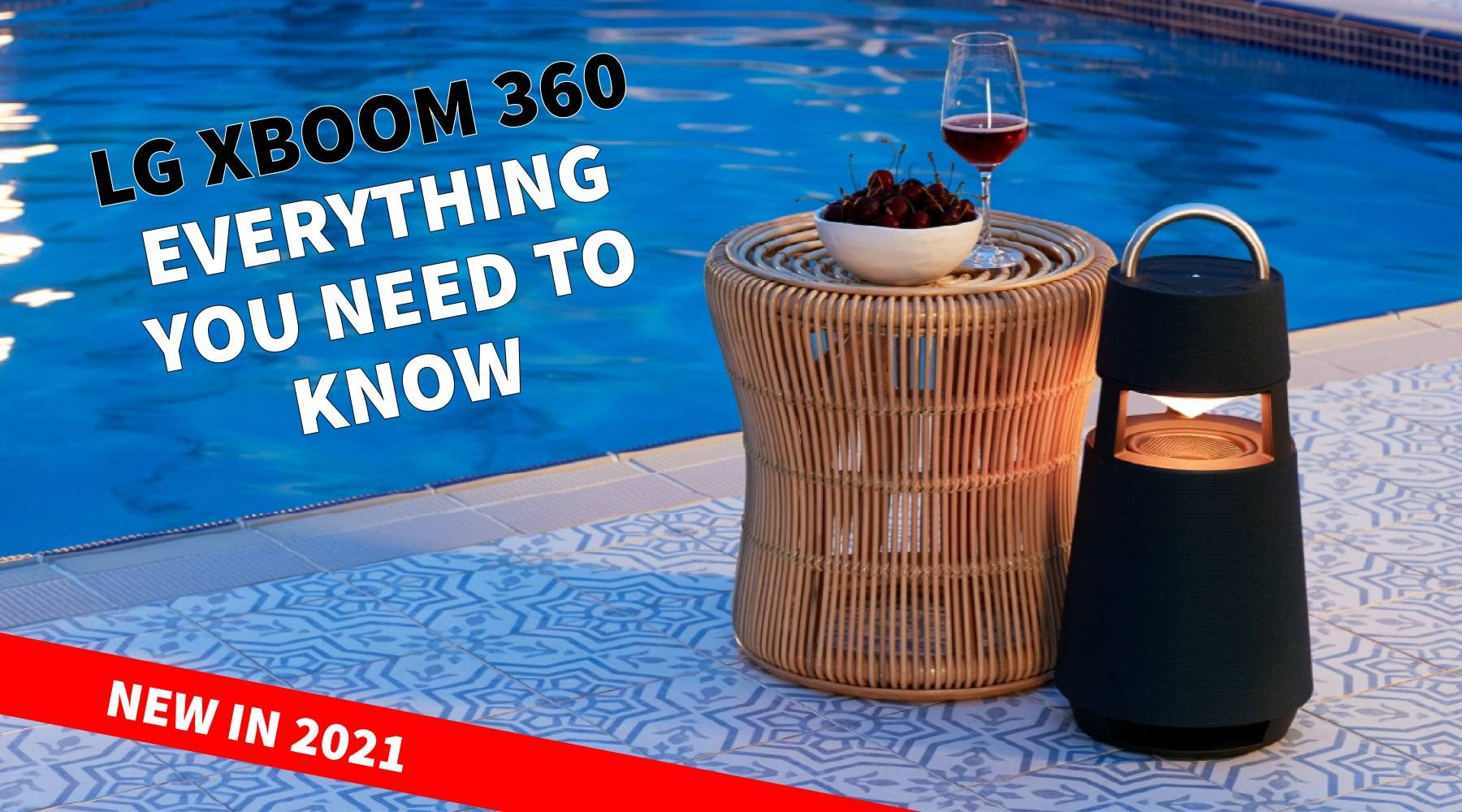 I was invited to an early pre-release briefing for the LG XBOOM 360, and below, you will find all the information I uncovered. I will also provide my early first impressions. 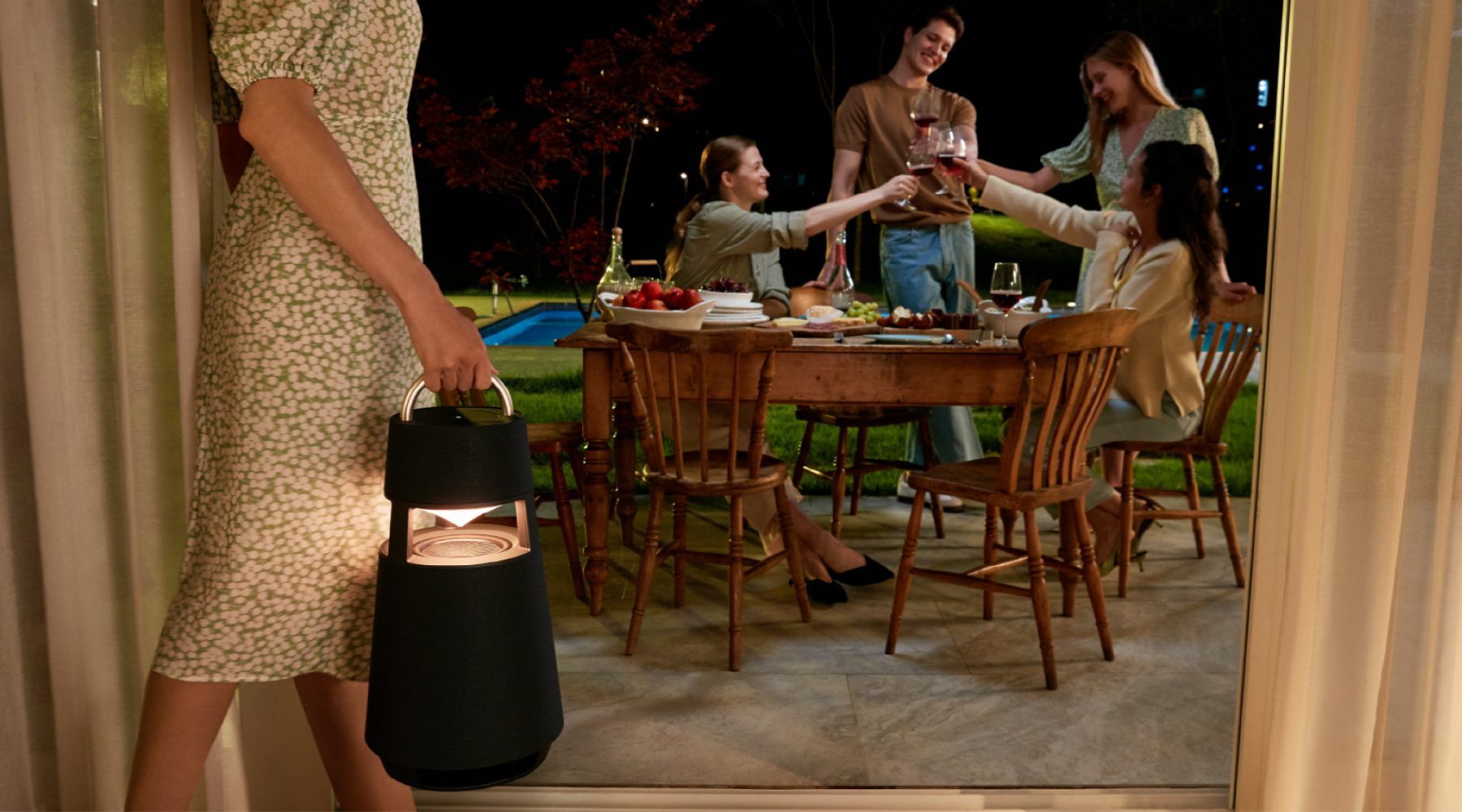 What is the LG XBOOM 360 release date in Australia?

A November 2021 release window was confirmed in the briefing. It's not an exact date, but with COVID-19 impacting delivery times and manufacturing so much, that's not particularly surprising.

LG was a little coy on this but did confirm it will be around the $500 mark. This is roughly double the cost of the company's current top-end model, the LG XBOOM Go PL7. This price puts it in competition with the likes of the Sonos Move and the ECOXGEAR EcoBoulder+.

To date, LG's portable Bluetooth speakers have been your classic cylinder design, driving sound in a more-or-less singular direction. The LG XBOOM 360, as its name suggests, is the company's first 360-degree portable speaker. In short, it fires sound in all directions.

It can also deliver bigger and deeper sound. At 50cm in height, it's a piece of furniture as much as it is a portable speaker. It's a central point from which a party can radiate. The omnidirectional sound allows you to provide better audio quality at a more palatable level since you don't need to blast it loud enough from one corner of the room so that it can be heard in the other. It sits in the middle and everyone gets the same experience. 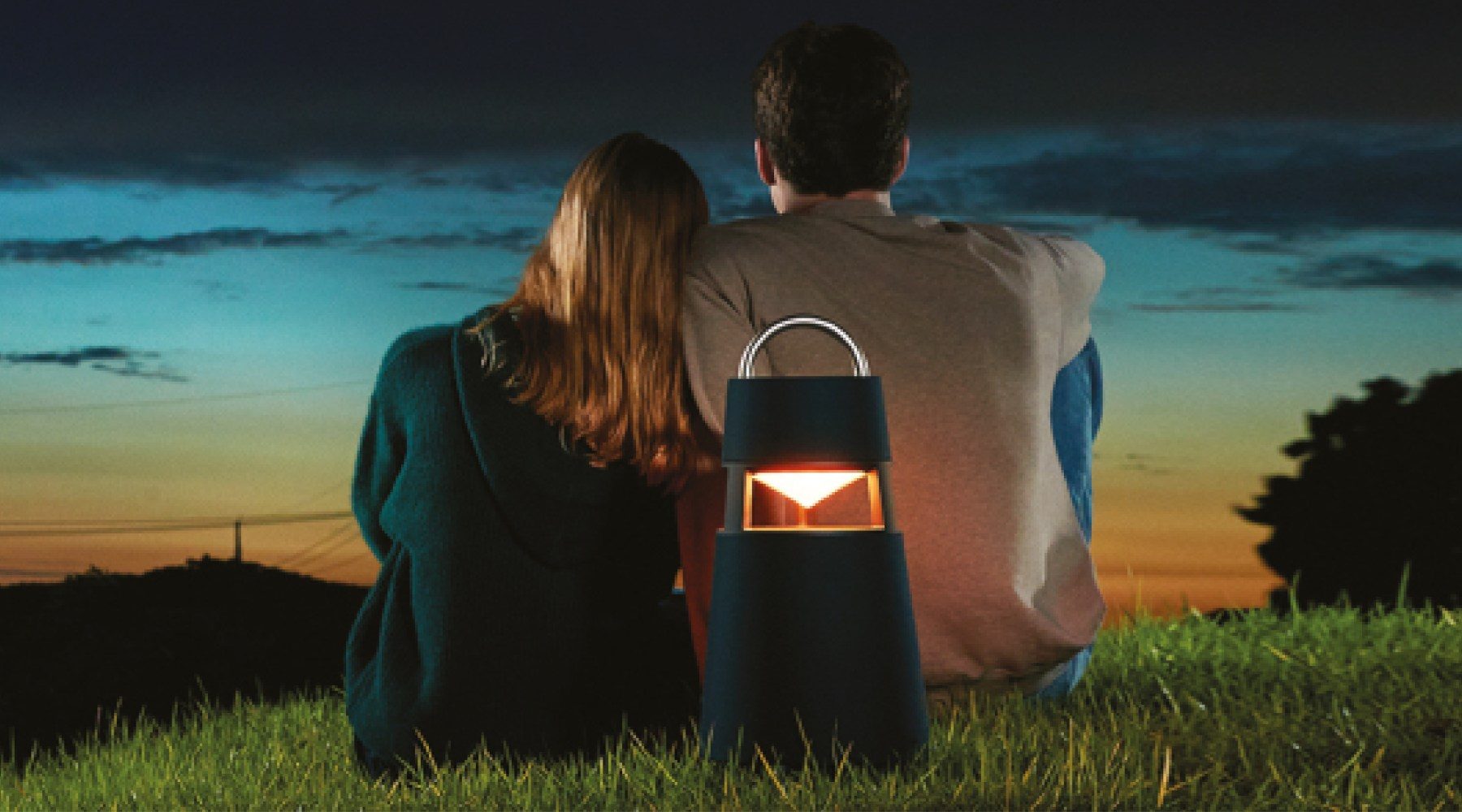 Design: Is it a lantern or a speaker?

You'd be mistaken for thinking the LG XBOOM 360 is a fancy new kind of camping lantern or maybe even a cowbell with flair. It certainly has a unique look. The design is a brave move by the company and I, for one, am a fan. If it's going to be the centrepiece of your party, why not make it showy and fun.

The handle on top gives it portability, allowing you to easily move it around. The light you can see isn't about attracting moths, but ties into the mood lighting feature. We've seen this in other XBOOM models, which feature LEDs that react and change colour based on the music. There are 9 mood settings to opt between. 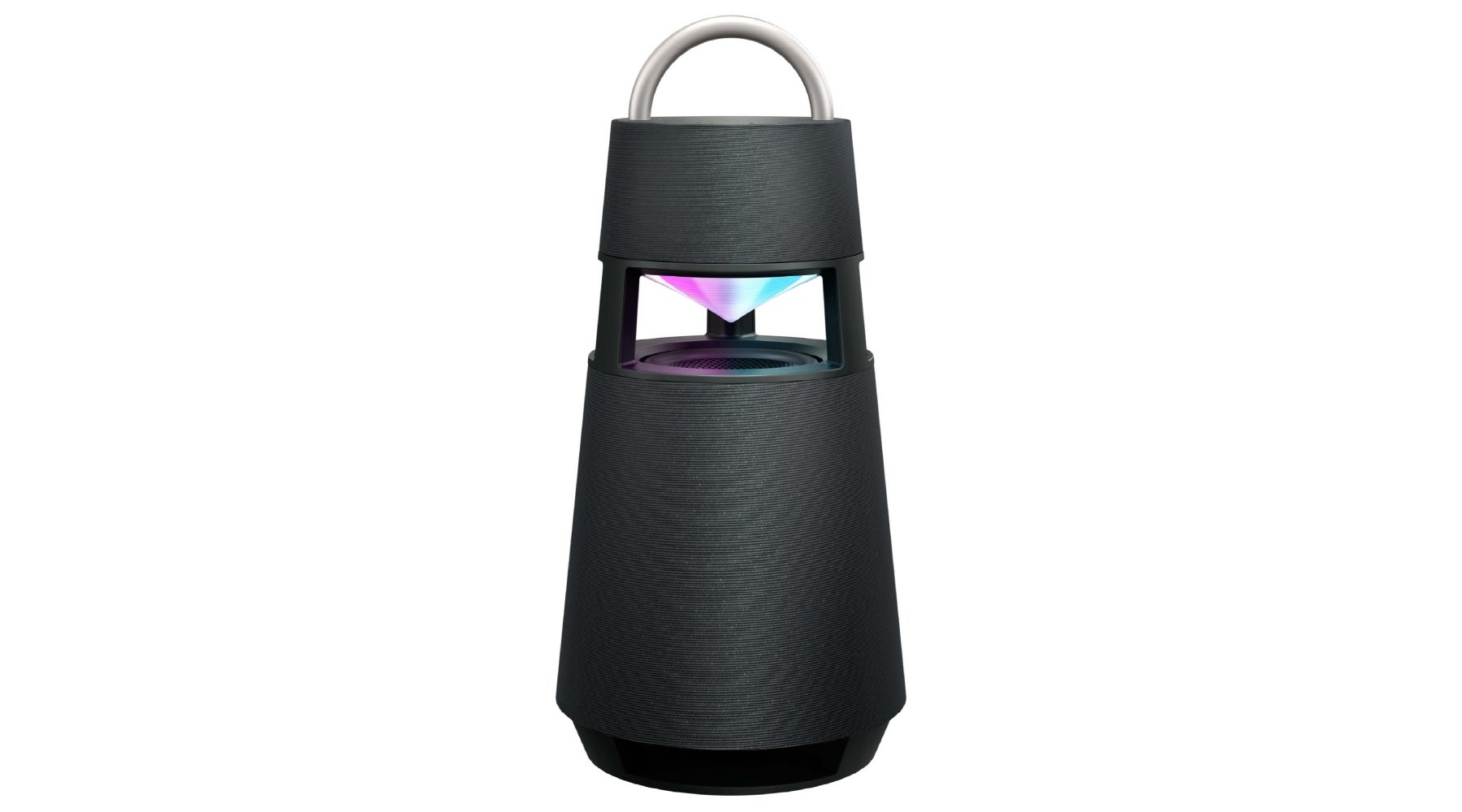 It's early days yet, but I'm excited by both the design of the LG XBOOM 360 and the sound it's looking to deliver. There's nothing cookie-cutter about the look of it and the statement it can make in your house with its flashing lights. It's also great that it hasn't completely walked away from AUX cables or even USB.

I'm less enthused about its best-case scenario being a connection to mains power. Who has a power point sitting in the middle of their room? I'll certainly be looking to test the sound differential between plugged and unplugged. Especially given that it comes in at a premium price point. Plus, the lack of a genuinely weatherproof chassis reduces its use-case flexibility.