LG's V50 ThinQ's dual screen makes it stand out, but like 5G it's not without its issues. 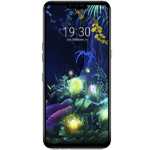 Of all the first generation of 5G phones we're seeing in Australia, the LG V50 ThinQ is easily the most innovative. Sure, Oppo has its shark-fin pop up camera on the Oppo Reno 5G, but that's small beer next to the inclusion of a secondary screen that comes bundled with every LG V50 ThinQ.

It's an inclusion that gives the LG V50 ThinQ a new selling proposition while we wait for true "foldable" phones to hit the market. 5G phones are still a luxury buy for anyone, but this is LG's best flagship in years. 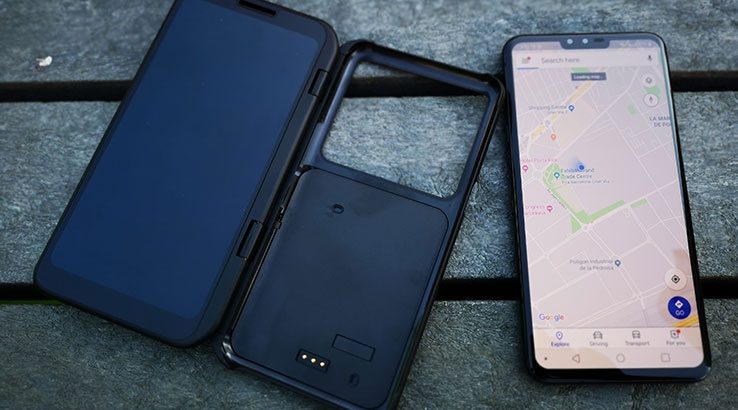 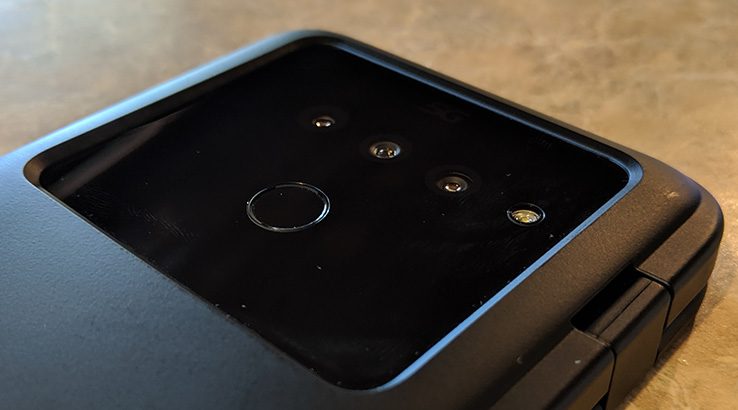 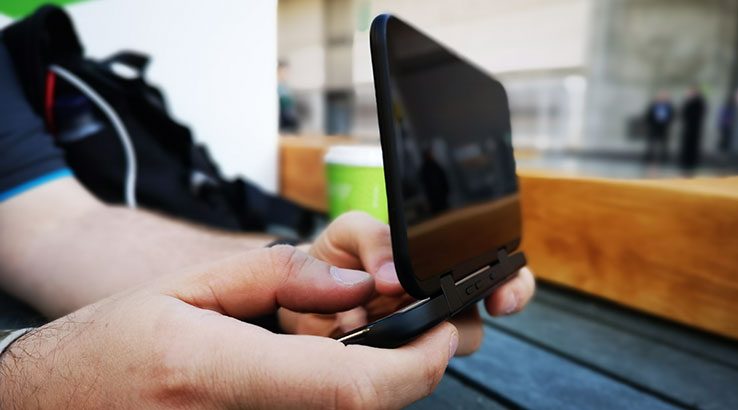 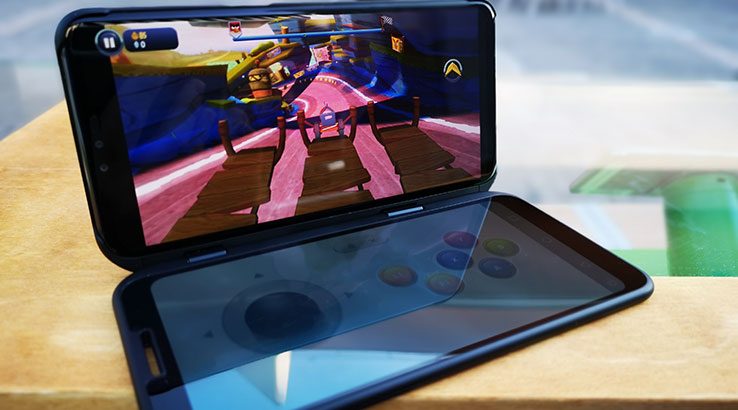 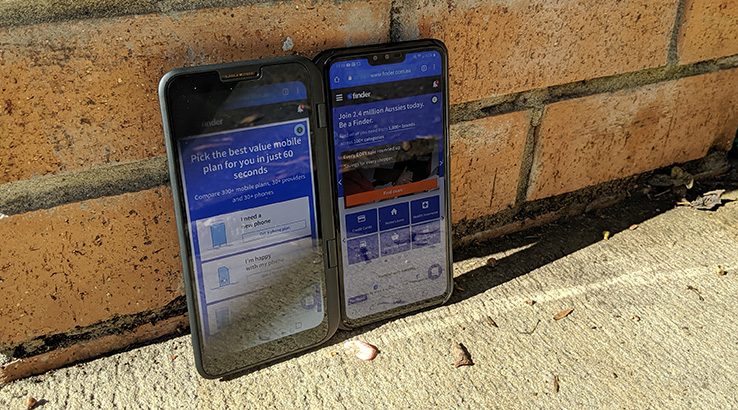 The LG G8s ThinQ hits all the right notes for a premium smartphone in essential performance, but its gimmicks are best ignored.

5G phones are fast, but how well do they take photos in low-light situations?

The LG V50 ThinQ will arrive in Australia on 11 June for outright purchase or on contract through Telstra with a unique dual screen and some seriously premium capabilities.