The freshly announced LG V30+'s biggest competition is from Samsung's wildly successful Galaxy S8, but how do the two flagships compare?

LG has just announced the LG V30 at the IFA show in Berlin, and it's an impressive device at first glance. However, no smartphone lives in a vacuum, and the biggest competitor LG has in the Android space has to be Samsung. The LG V30 competes directly with Samsung's Galaxy S series phones, which this year take the form of the Samsung Galaxy S8 and the Samsung Galaxy S8+. So how do the flagships compare? 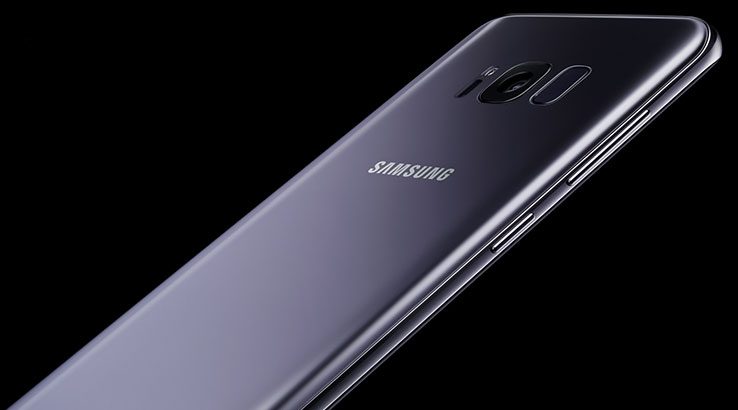 LG has equipped the V30 with Qualcomm's Snapdragon 835 processor, a step it wasn't able to do with the LG G6 earlier in the year. That puts it effectively head-to-head with Samsung's Galaxy S8 and Galaxy S8+ because the international versions of those phones typically feature that same processor or (as is the case in Australia) with Samsung's own Exynos 8895 CPU instead. Performance wise, there really shouldn't be much of a gap at all between either device, with perhaps only their embedded launchers making a difference. While the general market shift has been to pre-install less intrusive launchers, both LG and Samsung have stuck to their launcher guns in keeping their own software development on track. Naturally, being Android, you can ignore their launchers and apps entirely if you wish to do so.

The word to describe the majority of 2017 premium smartphones is "big", and the LG V30 certainly doesn't shy away from that. Neither does the Galaxy S8 and especially the Galaxy S8+. LG has kept the bezels to a minimum on the LG V30, but it's still a little behind Samsung's curved "infinity display" panels. Then again, if you're not a fan of the Edge Display concept, or you're using content or apps that don't stretch to the full screen of the S8 or S8+, that might just be wasted space.

All three phones have high-resolution displays, but what's interesting here is that LG has shifted to an OLED-based display for the V30. It doesn't have a lot of history in the OLED space, having generally used LCDs on most of its previous handsets, whereas Samsung has been using its AMOLED displays for years now. Experience in development and calibration might play in Samsung's favour, but LG does have some serious experience in the larger screen OLED space via its TV division. 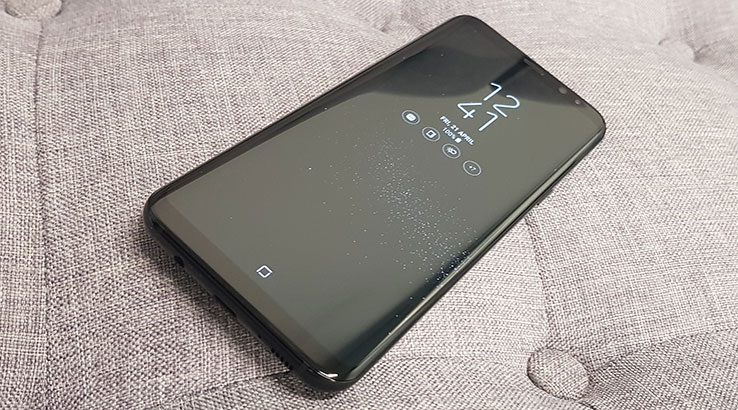 Samsung made a lot of changes for the Galaxy S8 series, but the one thing it only slightly tweaked from the Galaxy S7 was the camera. While the S7 had a great camera for 2016, by 2017 it was distinctly long in the tooth and overshadowed by an array of dual-lens camera phones, including the LG G6.

The LG V30's dual camera array appears particularly impressive, thanks to the inclusion of a very wide aperture rear lens. F/1.6 is very wide for a smartphone camera and could give the V30 a real edge over the Samsung phones if smartphone photography is your passion.

Purely from the specifications, the V30 has an edge over the Galaxy S8, but it's outclassed by the 3,500mAh power pack in the Galaxy S8+. Based on our experience with Snapdragon 835-based phones already on the market, the V30 should have little problem getting through a single day with sufficient battery life except in the most extreme situations. For their part, the Galaxy S8 and Galaxy S8+ have some of the best battery life scores we've seen in any handset to date.