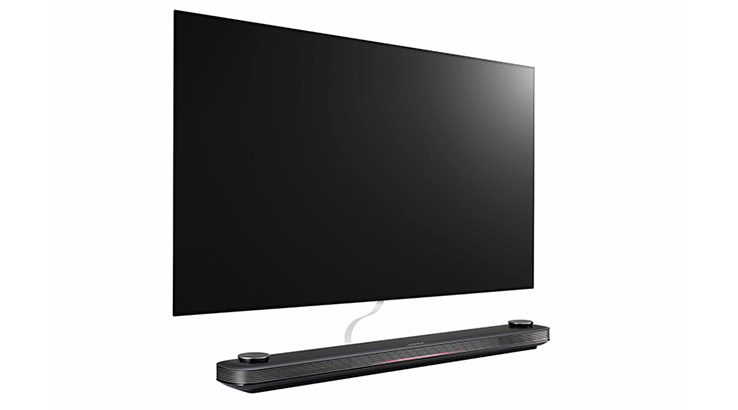 LG's pitch for its 2018 TV and speakers is all about artificial intelligence as well as slightly more affordable OLED TVs.

At CES 2018, LG talked at some length about its AI ambitions and its ThinQ branding that defines an LG product with onboard AI.

It's no surprise that the range of TVs (and smart speakers) that it's launching in Australia all lean heavily on AI. Still no sign of the misbehaving CLOi robot locally, although given its performance at CES, that's possibly for the best.

All of LG's 2018 TVs use LG's WebOS platform for control. It's a slick interface, albeit a very bright one given the pink onscreen pointer, but LG's positioning here is that the use of AI for queries means that you'll be spending as much time hitting the microphone button on the remote and asking for programming as you will actually selecting it in the old-fashioned way.

LG's high-end OLED TV range for 2018 is underpinned by its new α9 processor, which LG states offers up to 35% better processing than previous models. You may well be pondering why processor speed matters in a TV, and LG's answer is that it doesn't just aid in AI processing of natural language commands, but also in image signal processing, allowing its OLED TVs in particular to deliver even more vibrant and true-to-life colours.

OLED TVs are generally held to offer markedly better contrast due to their underlying technology, but they've remained in the premium price space in recent years, even as competitors to LG such as Sony and Panasonic have announced their own OLED models.

Those TVs are actually using LG OLED panels since LG is pretty much the only company making TV-sized OLEDs to speak of globally. LG is pushing forward the OLED cause with a range of somewhat more affordable OLED TVs under its C8 OLED branding.

If you're in the market for a high-end TV, you're rather spoiled for choice, with fresh TV ranges appearing directly from the likes of Samsung, Hisense and Panasonic.

LG's TV range varies in price quite markedly, from the 32-inch HDTV at $699, all the way up to the ultra-premium 77-inch W8 OLED TV, which will leave a $19,990 hole in your wallet, not to mention a very fancy TV on your wall. Here's the full rundown of LG's Australian TV pricing for 2018: 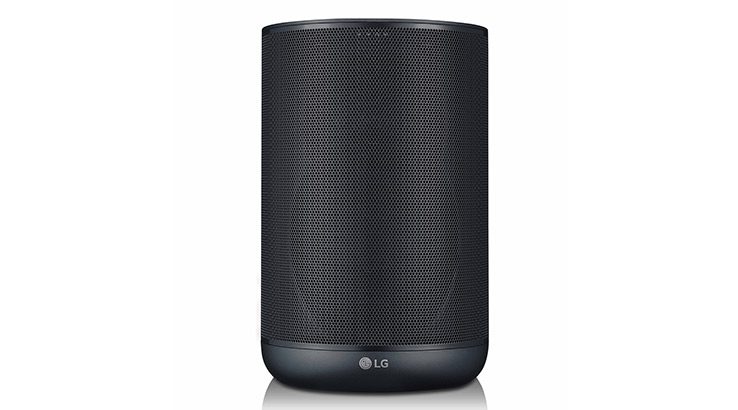 LG has also announced the availability of a range of soundbars to complement the audio of its high-end TVs as well as its first smart speaker running Google Assistant.

The LG WK7 AI ThinQ Speaker probably has the longest name of any premium smart speaker available today, although at $299 outright, it's going to sit at an interesting level below that of Apple's HomePod, but competing with AI-driven smart speakers from the likes of Sony, Panasonic and JBL. Here's the full run of pricing info for LG's sound bars and smart speakers: