LG's lower-cost flagship has impressive overall performance, but its insistence on extra gimmicks doesn't do it any favours in the competitive premium phone space.

LG has substantially changed up its release pattern for premium smartphones in 2019. We used to wait months between the camera-focused V series handsets and the more generalist G-series models. This year, we've seen the generally good LG V50 ThinQ land exclusively at Telstra, and then rapidly followed up with the LG G8s ThinQ.

Where the LG V50 ThinQ is LG's premium 5G effort, the LG G8s ThinQ fills a more "affordable" space in LG's premium line-up, and is pretty clearly pitched to be compared against phones such as the Samsung Galaxy S10 or Apple iPhone XR. 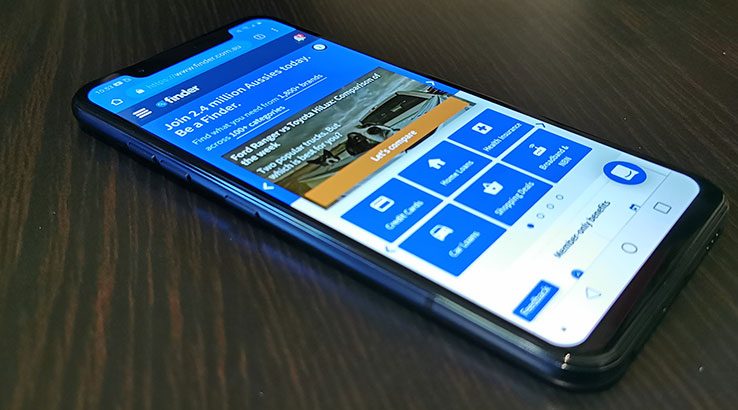 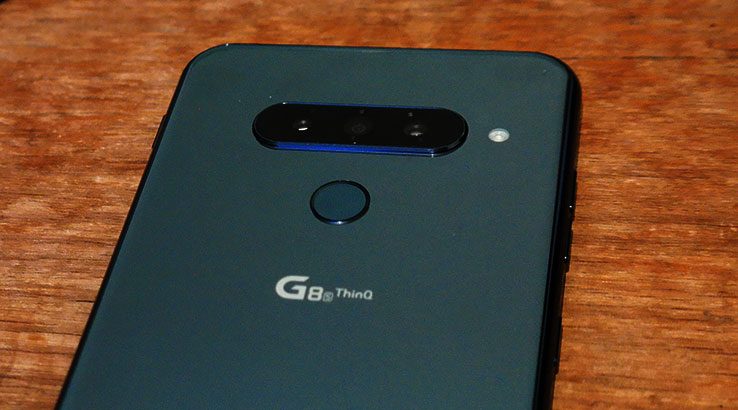 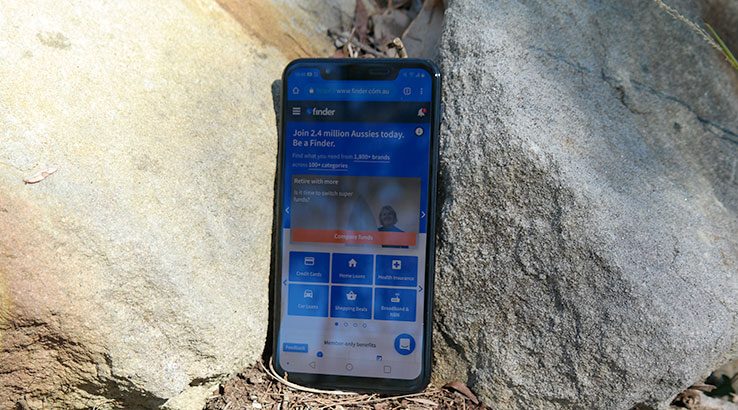 The LG G8s ThinQ has some truly great features. It's powerful, its battery life is really very good for its capacity, and it's got the best OLED display LG has put into a G-series phone to date.

Weighed against that are the gimmicky Air Gestures and HandID features which essentially don't work, and a camera array that's functional but not exciting in a market where that extra dose of pizzazz is so vital.

LG has produced its best G-series phone to date in the LG G8s ThinQ, but it's still trailing its competitors at this price point. If you're a big LG fan, the LG V50 ThinQ remains the phone to buy. 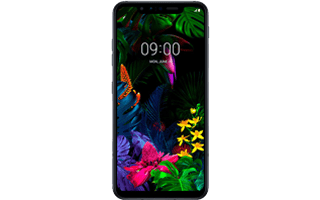 Within the LG family of phones, for a little more money you could score the 5G-capable, dual screened LG V50 ThinQ.

If what you want is a good-all rounder phone with great camera capabilities, consider the Huawei P30.