Lexus updates the IS sedan for 2021 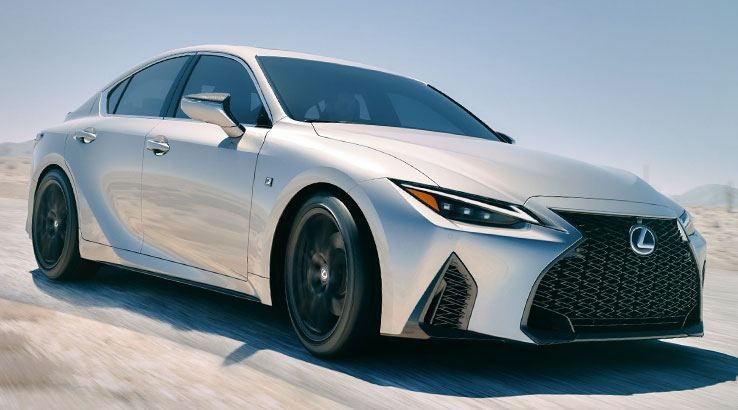 The mid-size, luxury Lexus sedan, has been reworked for the 2021 model year. Here's what you need to know about the new clobber, tech and engineering revisions. 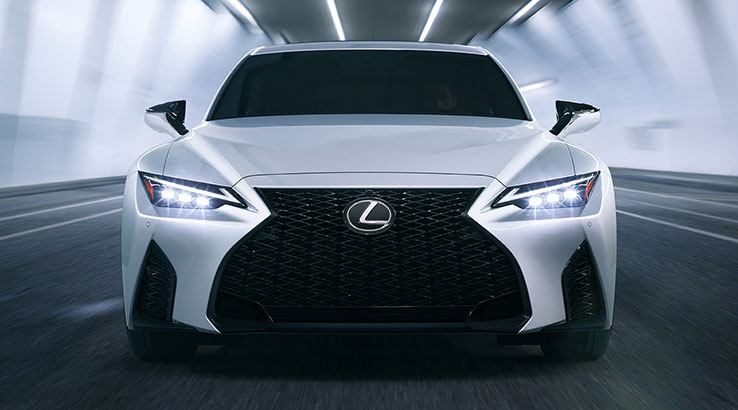 The 2021 Lexus IS has had a major facelift. Every crease, fold and seam is precise and sharp-looking. It cuts a distinctive and aggressive profile.

New compact and lightened headlights add to the menacing aesthetic, with a shape that looks as though it was inspired by the characteristic sword swish of the mask-wearing hero, Zorro. A ginormous maw-like grille domineers the front-end. Designers gave it "muscular fenders" and a hunkered-down silhouette. Apparently, the Japanese motoring legend had to employ an advanced stamping mechanism to create the complex bodywork contours. Lexus states that the "aggressive styling" conveys the impression of "high-level driving performance". In other words, the IS appears like it is doing 200km/h, even when parked up. We have to agree.

For 2021, Lexus is introducing two new colours for the IS, Sonic Iridium and Sonic Chrome. As usual, F-Sport IS variants will get a different air intake grille, alloy wheel design, rear spoiler and additional external visual cues to set it apart.

The IS is now 30mm longer, 30mm wider and 5mm taller, but this is well hidden by clever use of eye-tricking design. 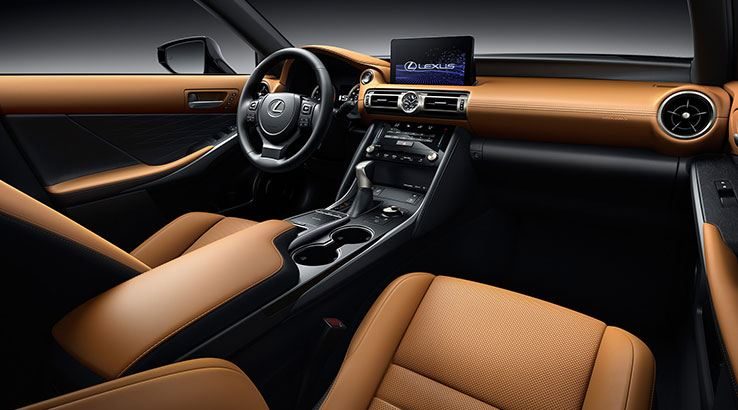 What's on the inside counts

Don't just judge the new Lexus IS from its outer appearance, the inside has been retooled too. There's a new 10.3-inch touchscreen, which works with Android and Apple smart devices. Stylists aimed to make the IS wider internally, while the F Sport models get vibrant contrasting red interior elements to produce what Lexus calls "an uplifting feeling".

Reports suggest the Lexus IS will have the same engines as it does now, so that's a 2.0-litre, turbo, four-pot; a 2.5-litre, naturally-aspirated hybrid model and a 3.5-litre V6 model. Output figures haven't been published yet, but in all likelihood, they will stay the same as the 2020 Lexus IS line-up. 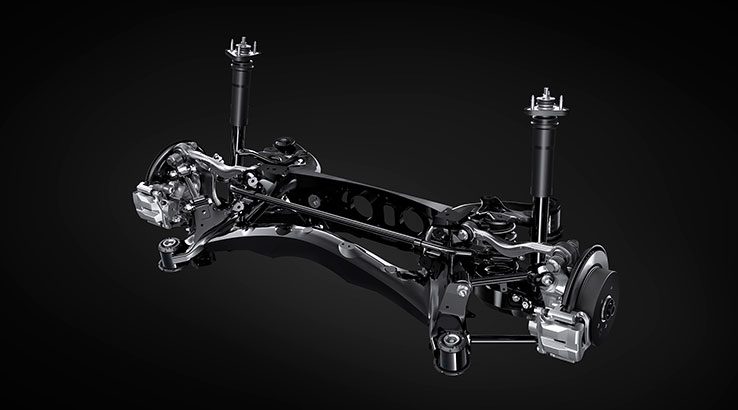 The 2021 IS was put through the gauntlet at the recently-opened Toyota Technical Center Shmoyama, in Aichi, Japan. The facility is based around the brand's repeated visits to the infamous Nürburgring racing circuit in Germany. Toyota's track spans 5.3 kilometres and deviates in elevation by 75 metres!

Engineers at the providing grounds worked on: 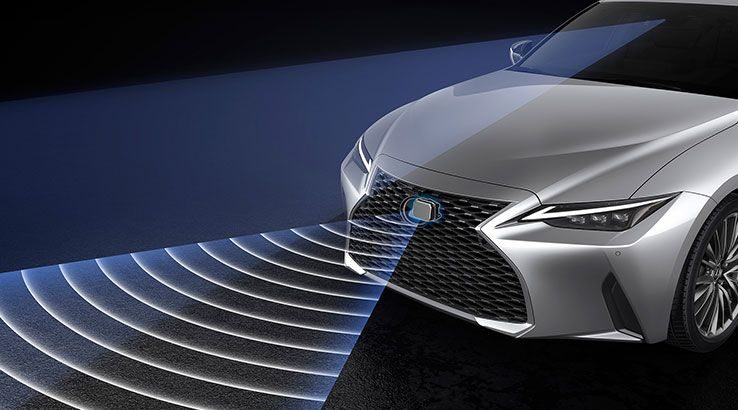 2021 Lexus IS models will feature an evolved iteration of the Safety System+, a preventative suite of safety technologies. It still relies on a single camera and radar with a one-millimetre resolution, but it can now provide Emergency Steering Assistance and recognises lanes and vulnerable road users more readily.

Local Lexus IS launch and pricing

Pricing for the 2021 Lexus IS in Australia is yet to be confirmed and it is thought the revised model will be here some time later this year. The IS competes with models like the BMW 3 Series, Audi A4 and the Mercedes C-Class, so you can be sure the car will be priced to match.

To make way for the next generation IS, Lexus is running some sweet deals on the older IS sedan as part of its EOFY promotions.