Less than half of Australian startups are meeting gender diversity targets 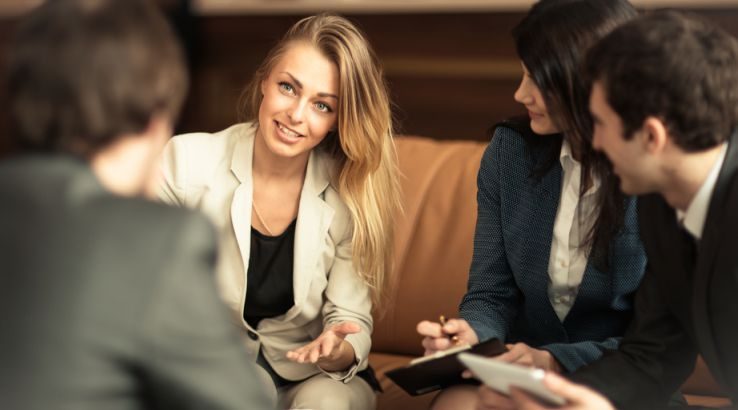 The 2017 Startup Muster report has shown the continued gender diversity problem plaguing Australian startups. The report, which profiles Australia's emerging innovation ecosystem, found that 57.3% of startup respondents had a workforce where females made up less than 30%. A staggering 38.3% of respondents had no full-time female employees.

Generally, companies set targets of either 30% or 50% female representation. These latest stats show Australian startups are failing to hit the mark.

However, CEO and co-founder of Startup Muster Monica Wulff points out that these are still small teams.

"I'd love to see more women being employed by startups and there's absolutely no reason why they shouldn't be," she says. "Hopefully, as they grow so does the diversity of their employees."

"Our EY FinTech Australia Census noticed a small overall increase in the proportion of female employees in the fintech industry, from 22% in 2016 to 24% in 2017," she said.

"When publicising the Census results, we highlighted that we were disappointed with this marginal increase."

However, it's not all bad news. Startup Muster found the number of female founders has increased to 25.4%. This is only up from 23.5% in 2016 but it is a more impressive increase from the 17.4% in 2015. There's also hope for the future, with females making up 37% of the future founders.

In June 2017, FinTech Australia also changed its constitution to ensure at least 30% of its board were females.

This year's Startup Muster statistics, which are drawn from the survey responses of 2,214 startup founders, future founders and startup supporters, are in line with last year's findings. Last year's report found that despite startup's having an average of 4.12 employees, nearly half (47.5%) had no full-time employees.

Wulff says that it's important to highlight women in startups to encourage higher levels of participation.

"The growth in female participation in the startup community is gradual but steady and that's a positive sign when you're looking at long-term changes," she says.

"Of course, I'd like to see more women founding startups or more women recognising that they are startup founders, that's why it's so important to shine a light on the people founding startups and their personal journeys. When you can identify with someone it's much easier to imagine yourself in that position."

Szetho says FinTech Australia is committed to increasing gender diversity in fintech startups and working with its members and government to do this.

"As part of our Census, we for the first time, asked respondents for their recommendations to improve female participation. The top three recommendations were: Encourage women to follow STEM career paths; adjust recruiting practices/hire more women and; change company culture/company policy to accommodate more women in the workplace."

"These are all laudable suggestions, but obviously not ones that FinTech Australia can progress or implement on its own."

"To this end, we intend to work closely with government and the broader industry across 2018 to continue to find solutions for this issue."