A plethora of new Lenovo ThinkPad laptops were just unveiled at Mobile World Congress 2022. Here are all the models coming your way.

If you thought all the Lenovo ThinkPads introduced at CES would be enough to satisfy the tech giant, think again. At MWC, it proved there's plenty more where that came from with enticing new additions coming to the T, P, and X1 lines.

Lenovo have indicated that price and availability of these products for the Australian market are officially TBD, but you can expect to see models begin to pop up in the Australian autumn. Click here for a rundown of everything else announced by Lenovo at MWC, and also check out our rolling guide to all the big MWC announcements.

One feature that you can look forward to across the full portfolio of new ThinkPads is Dolby Voice, which will offer advanced noise suppression technology for all your remote work needs. They will also all run on 16:10 displays.

Read on for a full rundown of each ThinkPad model and series. 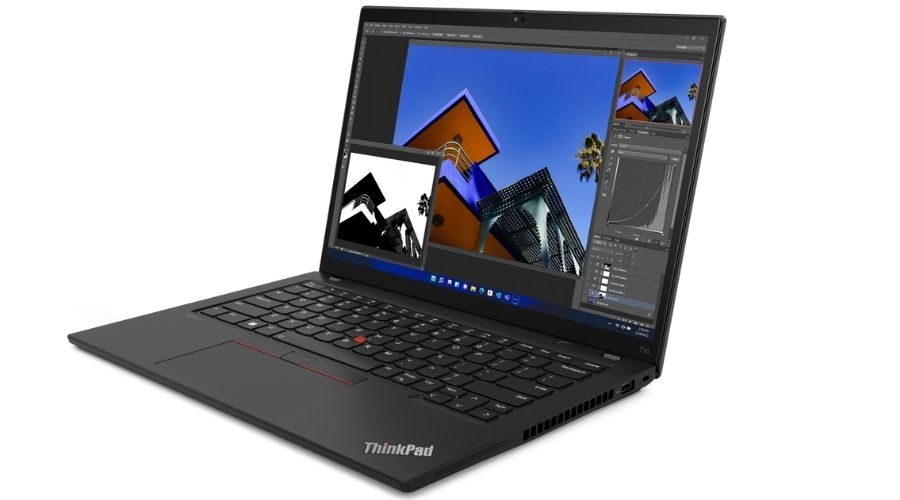 A new generation has arrived for the T14 and T14s, with thinner and lighter bodies. A 16 inch T16 has also been added to the line-up.

You'll have a choice of Intel or AMD CPUs, and for those on the go, optional 5G connectivity. You'll also be able to opt in to the addition of a NVIDIA RTX 2050 GPU for discrete graphics, but only on Intel models.

Eyesafe Low Blue Light technology means you can work for long hours on these laptops without concern for your eye health.

Lenovo has also worked to "optimise and maximise the life cycle" of these ThinkPads, with service-ready bottom covers to allow for the replacement of cards and even the keyboard.

The current generation T14 retails for around $2000, which is the ballpark in which you can expect to find these new models. 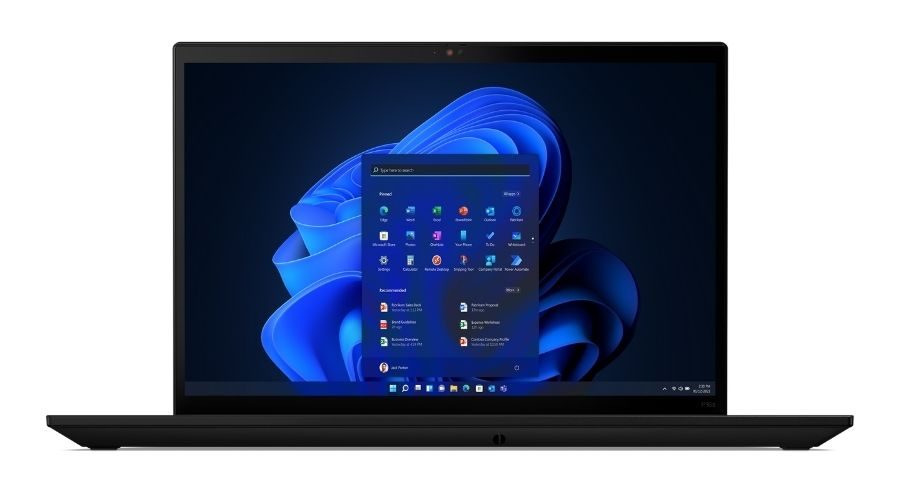 Coming in 14 and 16 inch models, these workstations are specifically designed for professional applications in fields like architecture, engineering and media.

Processing power is therefore a top priority, with 28 watts of performance, courtesy of Intel's Iris Xe graphics. The new NVIDIA T550 GPU with 4GB RAM will also be offered.

Lenovo have also maximised screen performance, with a 500 nit UHD+ panel. If your field demands a high-performing laptop, the Lenovo ThinkPad P series will be hard to overlook.

Older models in this line retail for around $2,000 to $3,000, so these new models will likely sit in a similar price range. 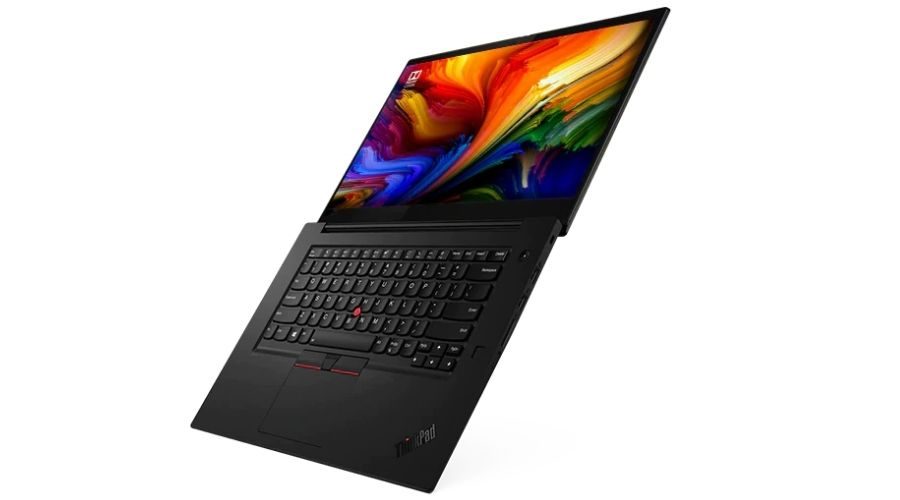 The highest performing X1 in Lenovo's line-up, this model will carry Intel's Gen 12 H series CPUs. Combined with the latest NVIDIA technology, they will offer over 100 watts of TDP performance. It will have a 165Hz refresh rate to match the internal magic.

No laptop could have all that processing power and not be in constant danger of overheating, right? Well, Lenovo will mitigate those concerns with dual fans, an air intake keyboard, vapour chamber cooling and liquid metal thermal paste.

These innovations mean a 10% improvement in cooling efficiency compared to the previous generation, despite the serious performance boost. Lenovo hopes it will be "the perfect platform for multimedia professionals."

You can grab the current generation of this model from $4,000 all the way up to $7,000, depending on the specs. That trend will continue given all the optional features of this model. 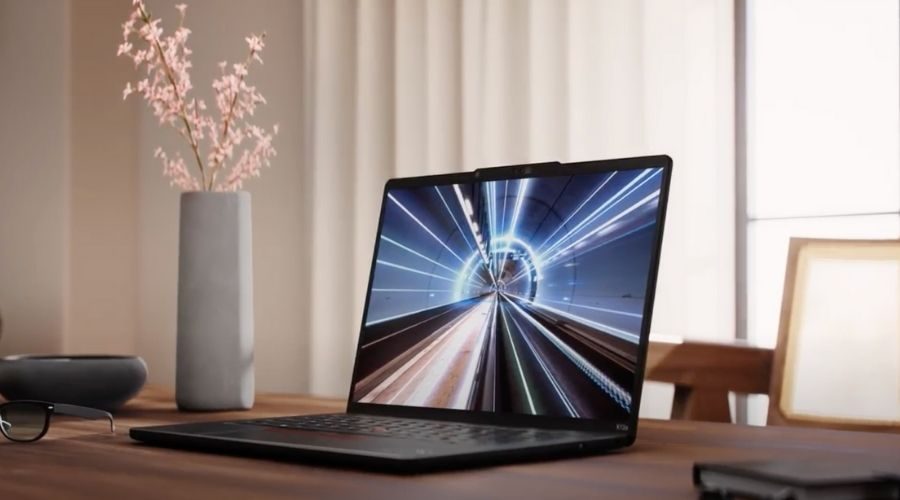 It was pretty clear Lenovo was extra excited to show this one off. Boasting about having collaborated with Microsoft and Qualcomm over several years, it was suggested it would be a "category-defining" professional laptop.

Powered by the new Snapdragon 8cx Gen 3, which should provide big boosts for performance - up to 85% for CPUs and and 60% for GPUs.

The X13S is set to offer smartphone-like connectivity, and much of everything else your smartphone offers - a super-thin (13mm), super-light (1.1kg) design, and the ability to last for hours without a power supply. 28 hours, in fact.

It was promised that the X13S will "untether" you and allow you to take your laptop wherever you want, for as long as you want.

Since Zoom calls are seemingly here to stay, you can enjoy a 5MP camera with AI auto-framing and AI noise-suppression, courtesy of QualComm. Finally, in the name of sustainability, the laptop will be constructed from 90% recycled magnesium.

As this is an entirely new product line for Lenovo, it's unclear what kind of price it will be going for. But given the emphasis on its premium nature, prepare to shell out if you want to grab this model.

Need a hand picking out your next laptop? Check out the 11 best laptops in Australia for 2022. Want more of the latest tech news? Head over to Technology Finder.