Quick verdict: The Lenovo Smart Display provides a larger display and more impressive speaker than the Google Home Hub, but this is still a niche product.

Smart displays are a relatively new category, with Google only announcing its intent at last year's Google I/O conference. That's where we got the first look at the Lenovo Smart Display, but it took until late last year for Lenovo to actually make them available here in Australia. In the meantime we've seen Google itself launch into the space with the Google Home Hub, and Amazon offer up its own take with the Amazon Echo Show.

Lenovo is by no stretch a "small" company, but how does its own take on a smart display fare against the respective platform holders? 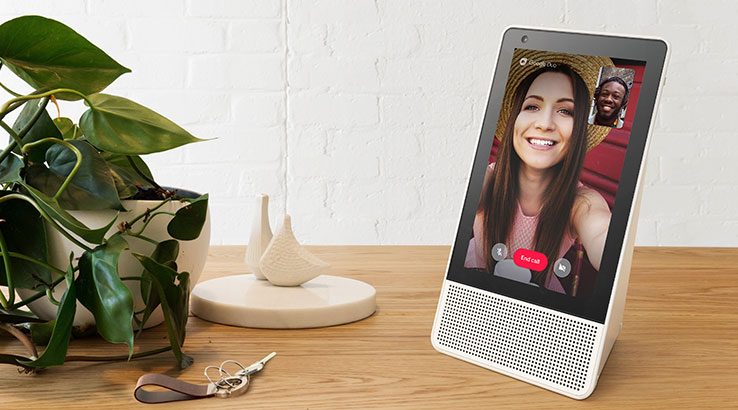 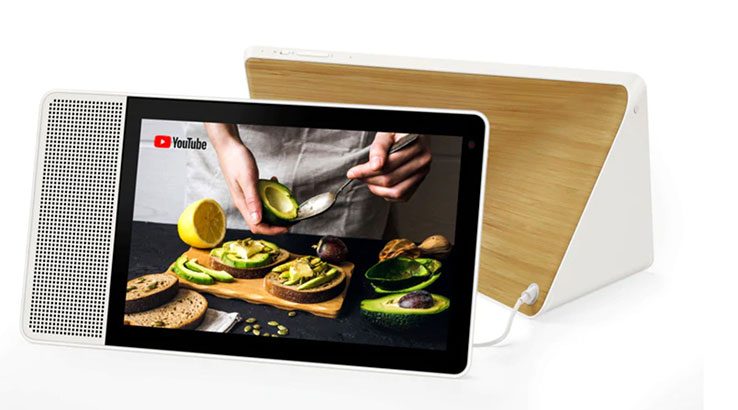 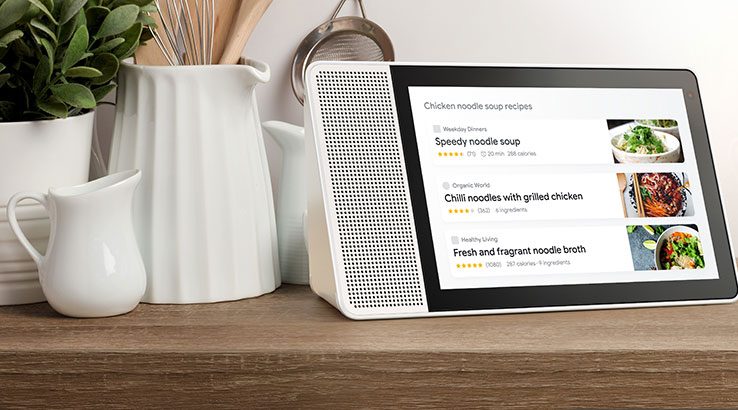 The Lenovo Smart Display offers a slightly different suite of features compared to the Google Home Hub, but outside the video calling Duo feature, there's not much more here that can't be covered by the idea that it's the Home Hub, but bigger.

That's great if you're already keen on a smart display and figure the Home Hub's too small for your needs, but it still can't help but feel like a device in search of a purpose. If you want a smart speaker, there's plenty of those available at price points lower than the Lenovo Smart Display. There's definitely scope for a visual display to make smart home accessories even more useful, but it feels like we're still waiting for that functionality to truly emerge.

Where that leaves the Lenovo Smart Display is in the same space as the Home Hub. If you've already got smart speakers and a level of home automation in place, it's a good companion device to build them up, but we're still waiting for that ideal use case for a smart speaker with an inbuilt display. 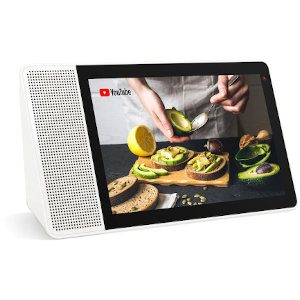 There's not a whole lot of available choice for smart displays in Australia at the time of writing. If you're happy with a smaller device, or don't want or need the camera, then the Google Home Hub is worth consideration.

If your smart home platform of choice is Amazon Alexa rather than Google Assistant, you have a pair of options. You can opt for the similarly small Amazon Echo Spot or the considerably larger Amazon Echo Show 2nd Gen.