There are plenty of cheap and cheerful Chromebooks out there, and for many folks that's precisely what a Chromebook is – a lower cost, more locked-down laptop focused primarily on Google's products and services for those who nearly always work in the cloud.

Lenovo has taken a very different approach with the Lenovo Duet Chromebook, borrowing the core idea behind Microsoft's Surface Go 2 in terms of portability, but wrapping it up in a cheaper package with better battery life. It's not a "cheap" Chromebook, and it's naturally rather small, but you do get a lot for your money. 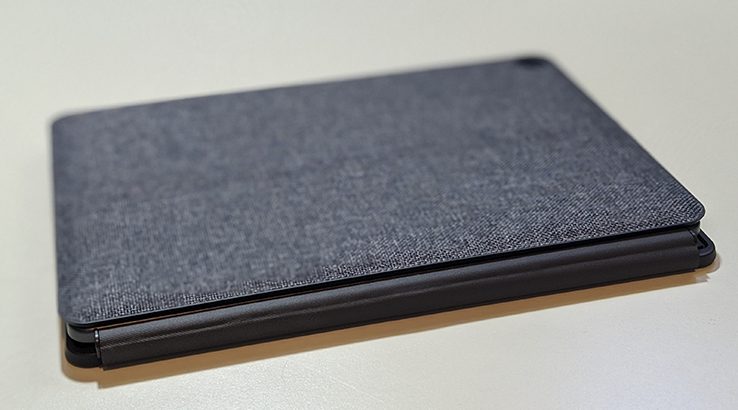 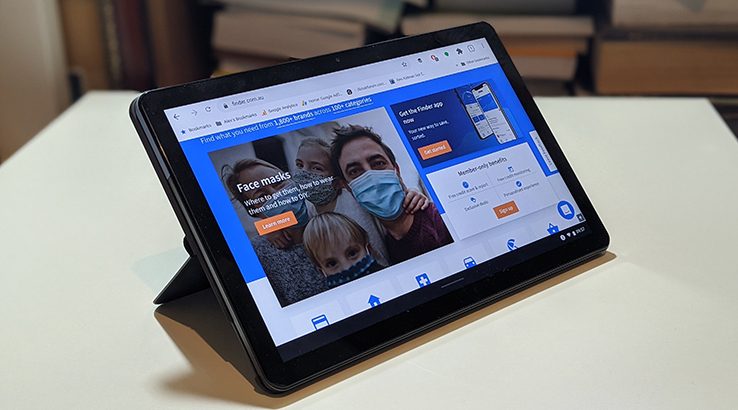 Should you buy the Lenovo Duet Chromebook?

The Lenovo Duet Chromebook isn't your typical cheap Chromebook, either in screen size or price point. However, it sits at a very keen position relative to the obvious tablet competitors that you could buy. Microsoft's Surface Go 2 is more powerful and has a similar battery life, but the keyboard isn't included and the price is much higher.

The asking price of Apple's entry-level iPad is similar to that of the Lenovo Duet Chromebook, and Apple's iPad apps cover many of the same productivity and entertainment bases too. However, it has much less storage, and again, you'll have to whip out your credit card to add a supported keyboard to it.

The smaller keyboard on the Lenovo Duet Chromebook is a function of its size, and it's not a unit that you'd really want as your only computer all of the time because it does naturally feel a little cramped. However, as a completely modifiable tablet and 2-in-1 laptop, for lighter work, it's an excellent option. 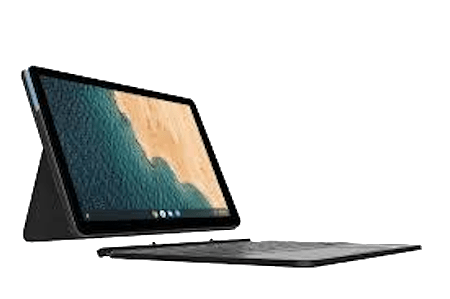