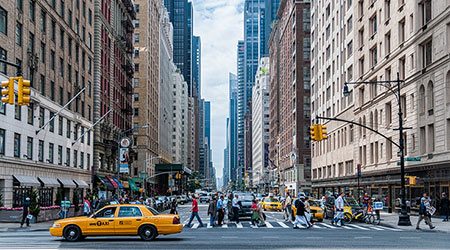 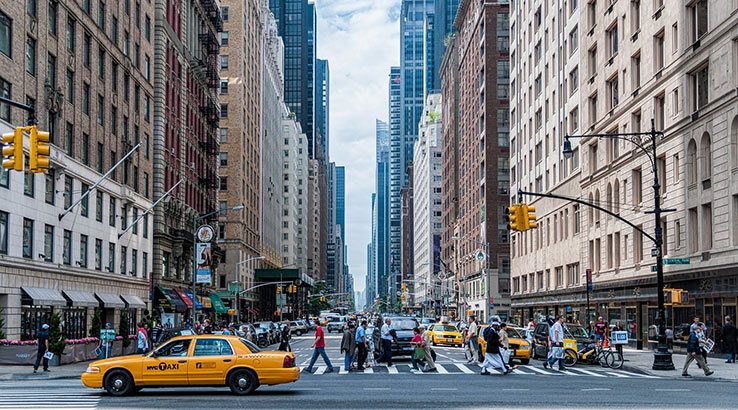 It's the first comprehensive cryptocurrency bill in the state to make it past studies and into the hands of the legislative branch for an actual vote, Bitcoin Magazine reports.

In a nutshell, the "New York Cryptocurrency Exchange Act", as it's called, will, if it passes:

Businesses that get the license will be allowed to use an official seal which indicates their compliance.

It's designed as a replacement for the much-criticised BitLicense which has proven to be too cost-prohibitive for most startups to obtain, and the prohibition of licensing fees might be a specific nod to this. As of January 2017, the only three companies to hold one were Circle, Ripple and Coinbase, all of whom are giant players in the cryptocurrency space, and able to pitch significant resources at getting licensed in New York state.

About 20 other companies also applied for it but were denied. In many cases they were forced to withdraw from the licensing procedure after pouring over $100,000 into it with no end in sight.

Some names were among them. Bitstamp poured over $100,000 into the licensing procedure only to end up withdrawing their application and quitting business in New York entirely because it was proving to be cost-prohibitive. Kraken and many more did the same.

"While we're sure that the protection from New York law enforcement is valuable, it comes at a price that exceeds the market opportunity of servicing New York residents. Therefore, we have no option but to withdraw our service from the state," Kraken said at the time. "Clients living in New York who wish to continue enjoying our award-winning service are encouraged to escape across the border before the consumer protective walls are erected around the state line."

Bitfinex was equally direct, and essentially told New York residents to clean up their investments and get off the exchange before the deadline.

The end result has seen New York become something of a dead zone, serviced almost entirely by Coinbase. Anyone who wants to diversify their holdings beyond the slim range of tokens it offers is forced to head elsewhere, outside the somewhat dubious protections offered by the BitLicense.

With cryptocurrency developing so rapidly elsewhere, the BitLicense might be looked back on as an example of how over-eager regulation, even when well-intended, can stifle innovation and leave consumers less protected than they would be otherwise.

The New York Cryptocurrency Exchange Act bill might help defray the costs and bring more cryptocurrency businesses back to New York. However, it only prohibits the collection of licensing fees for applications – $5,000 non-refundable per application in the case of the BitLicense – and might not touch directly on the thousands of man-hours and other expenses which make up the bulk of the licensing procedure.