Legacies: Season 4 preview and how to watch online 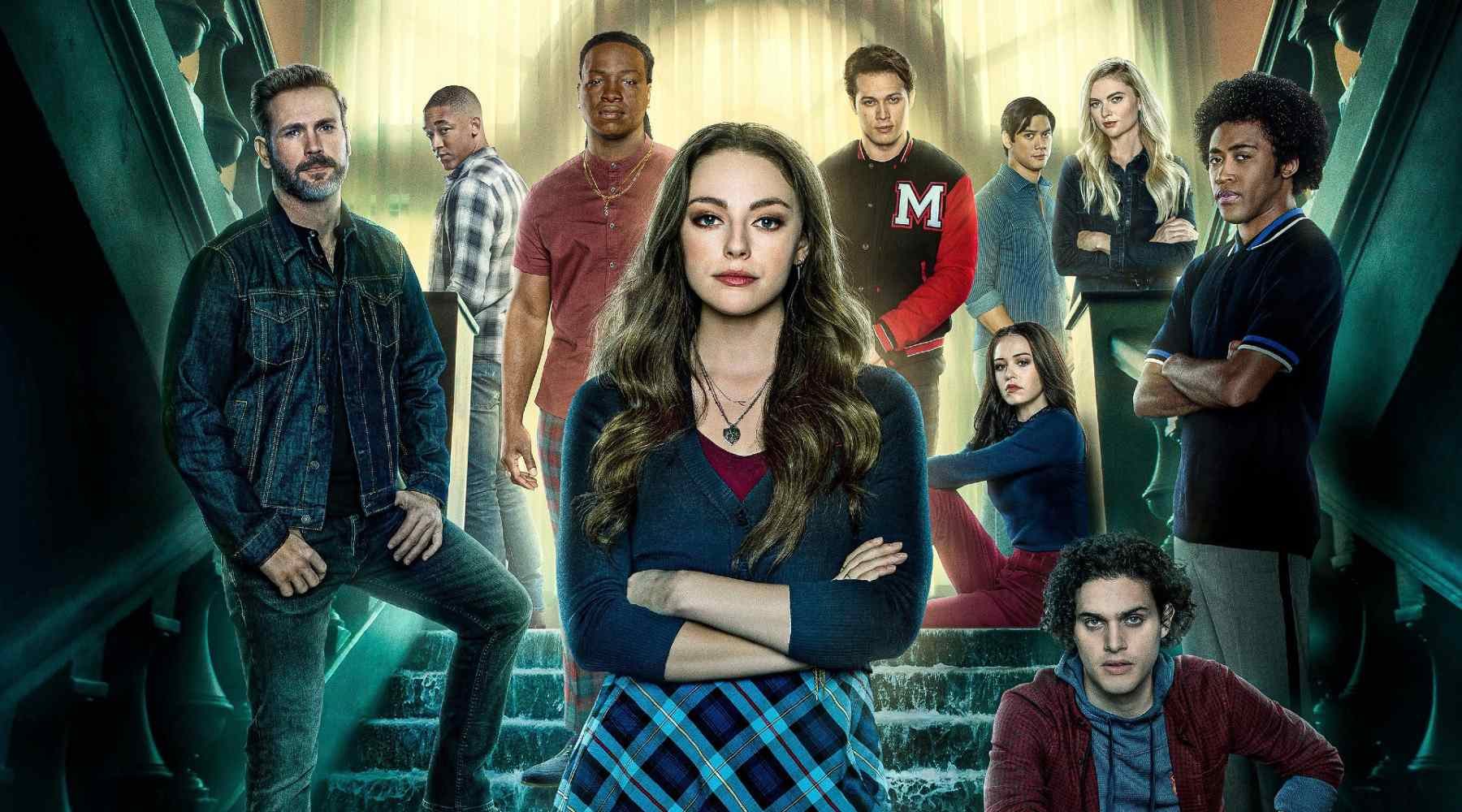 Will this be the season when Hope finally dies?

If you've been missing your favourite supernatural friends, we have excellent news. After leaving several characters' fates up in the air at the end of season 3, Legacies is returning with new episodes.

Debuting in late 2018, the show is a spin-off of The Originals, which was a spin-off of The Vampire Diaries. Damon, Stefan and Elena might not be around anymore, but that doesn't mean that the next generation isn't just as resourceful or as prone to getting into trouble as their predecessors. Quite the opposite.

Legacies centres on Hope Mikaelson, daughter of Klaus and Hayley. She is descended from powerful vampire, werewolf and witch bloodlines, which makes her the world's first tribrid. Hope attends the Salvatore School for the Young and Gifted, led by Alaric Saltzman. Here, supernatural students learn how to control their various abilities. Too bad they're constantly under siege from a multitude of threats, most notably Malivore – a creature who consumes supernatural beings.

The show is just as addictive, soapy and fast-paced as the 2 previous vampire-centric series set in this universe. As a bonus, Legacies also has a campy sense of humour that's hard to resist. No wonder you're craving more. Thankfully, it won't be long until you can get your fix.

When does Legacies season 4 come out?

Legacies season 4 premieres in Australia on Friday 15 October, express from the US. Episodes will come out on a weekly basis. The full season schedule is not yet known, but each of the first 3 seasons consisted of 16 episodes each.

How to watch Legacies season 4 in Australia

The most affordable way to keep up with the new season of Legacies is with streaming service BINGE. The platform hosts a wide library of TV shows and movies, as well as kids' programming, documentaries, true crime and reality TV.

Subscriptions to BINGE start at $10 a month, but new users get 14 days for free. That should be enough time to help you figure out if BINGE is a worthy addition to your entertainment roster.

Recent highlights on the service include Y: The Last Man, Impeachment: American Crime Story and the documentary 15 Minutes of Shame.

You can also watch Legacies with Foxtel. Episodes air Fridays on FOX8 starting 15 October or you can catch up on demand.

Alternatively, tune in with Foxtel Now. FOX8 is part of the Essentials channel pack, which costs $25/month. New users get a 10-day free trial.

How did Legacies season 3 end?

It's been a minute since the show was on the air, so here's a quick refresher of how season 3 wrapped up. The COVID-19 pandemic affected production for multiple series, Legacies included. So while the season ended a bit abruptly, the last episode was more of an unintentional finale.

We found out that Landon is actually Malivore, with the show pulling a clever bait and switch. The villain consumed Cleo, so she's now trapped inside him. Alaric subdued Malivore and the season ended with the Super Squad confronting a now-caged bad guy, saying they want their friend back. Of course, he seems to want something in return.

Elsewhere, Clarke seems to have reformed and Lizzie agreed to go on a date with Ethan.

Let's get the big question out of the way first: Will Hope finally die in season 4? Our money is on yes, since both the trailer and the poster are hinting at her possible death.

Plus, it's about time. Hope may be a tribrid, but her vampire side is dormant, so she's only been active as a witch and werewolf so far. Dying would allow her to access her vampire powers, which will hopefully help her defeat Malivore once and for all.

We're also curious about Cleo's fate. Trapped inside Malivore, will she be able to find a way out? If Landon is still there, having them team up to escape would be a smart move.

Speaking of Landon, we now know that all the character development he exhibited in late season 3 was a sham, since Malivore was impersonating him all along. Bummer! Still, all this time away has probably changed the real Landon too. Will he and Hope rekindle their relationship?

Turns out, Legacies has plenty of questions to answer in season 4. Fingers crossed that those answers will be delivered ASAP.