The problem affecting profits for 70% of small businesses 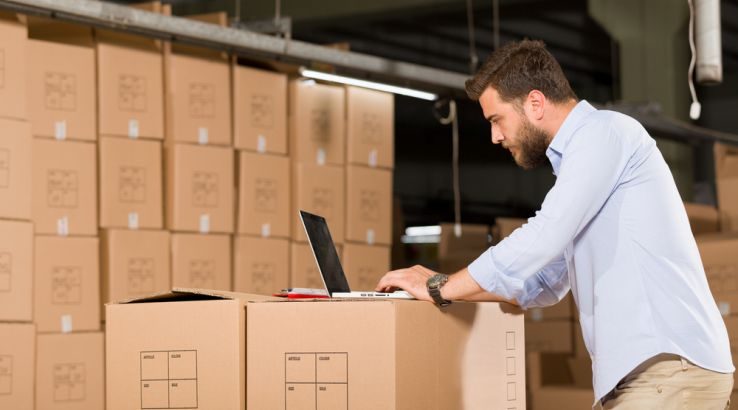 There are many problems plaguing small businesses in Australia, but a new issue paper highlights one of the worst: our late payment culture. The culture relates to a tendency of businesses to pay their invoices late or demand extended terms for payments, some as long as 90 days. This seriously affects the cash flow of small businesses and their ability to conduct their day-to-day operations.

The inquiry is being conducted by the Australian Small Business and Family Enterprise Ombudsman Kate Carnell, who has recently completed an inquiry into small business lending in Australia. Early results from the Payment Times and Practices inquiry has found that 50% of small businesses experience late payments on at least half of the bills owed to them, and 70% say that this practice has reduced profitability.

Often the question is not if you have legal right to collect payment, but if it is worth the time and cost to do so

Alistair Lamond, founding partner of cash flow management and invoice financing platform Skippr, believes that while the inquiry will be well received by small businesses, the proposed legislation may not be perceived as something that will be helpful.

"Small businesses are only interested in initiatives that can help them better operate today as there is no point thinking about the future if you can't get through this week," he said.

"Negotiating credit terms is business and relying on legislation to ensure you get "fair treatment" is simply going to mean you lose bargaining power and business. Often the question is not if you have legal right to collect payment, but if it is worth the time and cost to do so."

The inquiry has also found that long payment problem is getting worse, with 60% of small businesses reporting an increase in the trend over the past 12 months. The issue paper has suggested several ways for businesses and government to combat the problem, including through technology and legislation.

Fintech solutions that have been introduced to combat cash flow issues and payment delays were mentioned, as were the increasing number of financing options for small businesses. While regulations in countries such as the UK were mentioned, specifically the UK's Prompt Payment Code to hold businesses accountable for payment times, it is not yet clear whether a similar strategy will be adopted by Australia. This is despite a recent survey by MYOB found 72% of small businesses surveyed wanted the government to introduce regulations to ensure prompt payments.

"Technology needs to be the focus definitely. Much of the legislation proposed is redundant until supply chains become more transparent and efficient as it will be impossible to legitimise some of the policies being introduced."

One project he believes will encourage more a more transparent and efficient supply chain is the National E-Invoicing Framework. Introduced in August last year, the framework sees the introduction of a technical working group to facilitate the rollout of technologies that will allow for end-to-end invoicing automation for all Australian businesses.

"In Australia right now electronic invoice adoption is at 15% compared to an average of 50%+ in key trading partners around the world. These are the kinds of the projects that will provide tangible efficiency improvements in trade cycles and in turn improve cash flow up and down the supply chain."

Lamond says Skippr is planning to contribute feedback on the issue paper supported by qualitative data from its cash management tool. Any other small businesses wanting to contribute to the inquiry or provide feedback have until February to do so.

Confused about DeFi? Find out how it works in…

RBA survey: Experts say Australian economy is yet to “turn a corner”

The iLoad is a no-frills, uncomplicated van…

Happy fifth birthday to Ethereum. What has it learned?

Podcast: does superannuation need a makeover?

Does superannuation need a makeover? Senator…