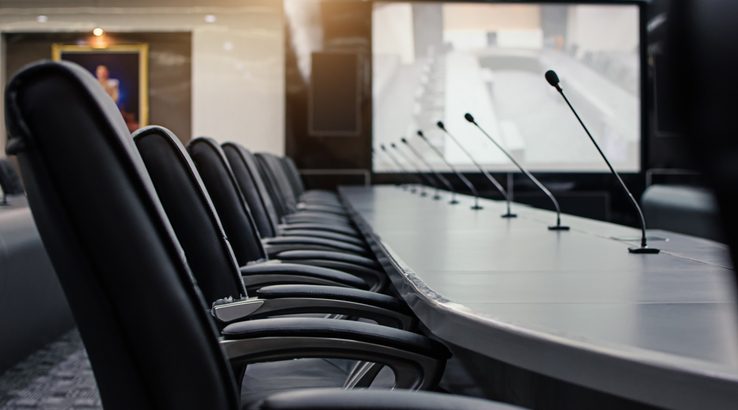 A light regulatory touch might actually help bring more clarity and consistency to the market.

Cryptocurrency has been a popular pastime in South Korea, where up to 30% of salaried adults trade cryptocurrencies by some estimates. Coins have tended to trade at premium prices on Korean exchanges, and movements there have tended to have significant impacts on global prices.

"The whole world is now framing the outline (for cryptocurrency) and therefore (the government) should rather work more on normalisation than increasing regulation," he told reporters. This announcement comes a few days after regulators in the USA have said they're still a long way off from developing a complete regulatory framework for cryptocurrencies, and a few weeks after European legislators said that holistic cryptocurrency regulation is still a fairly low priority.

So far, regulations have mostly taken the form of specific movements at some of the elements which might be better reined in. Shady ICOs and KYC/AML compliance in particular have been hot issues. But regulation of cryptocurrency as a general asset class mostly haven't materialised.

One reason for this might be because they don't clearly fall into any one category. Some are used as currencies, others most closely resemble securities or highly speculative assets, and in some situations, they might be best defined as a commodity. Often the same token will move across the categories in different circumstances. This may also be one of the reasons why existing laws are having trouble dealing with cryptocurrency.

It's been suggested that this could be resolved by creating new classifications for cryptocurrencies, cryptocommodities and cryptotokens. But this still doesn't resolve the problem of different regulations in different countries, difficulties stemming from the fact that many digital currencies are not technically issued by any central authority, or the technical impossibility of actually tracking and enforcing rules on some cryptocurrencies.

The recent boom has seen corresponding interest from regulators and many suggestions of a crackdown to protect speculators. But it's possible that after taking a closer look at the situation, some regulators have shifted back into a wait-and-see mode.

Somewhat counterintuitively, the results of this announcement from Korea suggest that a lighter touch might encourage more solidity around the role and nature of cryptocurrencies. The lack of regulation is one of the main factors keeping established banks and financial institutions away from crypto, so going formally hands-off might help bridge the gap between crypto and traditional finance, and bring more concrete characteristics to the industry.

This might be happening in Korea, where banks have started looking more closely at cryptocurrencies.

"I hope they (the banks) no longer fear authorities once they have the right system," Choe said.

"Though the government and the industry have not yet reached a full agreement, the fact that the regulator himself made clear the government’s stance on co-operation is a positive sign for the markets," said Kim Haw-joon of the Korea Blockchain Association.

It may also pave the way towards more effective self-regulation, and it's already become clear that many reputable cryptocurrency exchanges prefer to run a tight ship.

Japan's cryptocurrency industry groups are launching self-regulating bodies, Australia has the voluntary ADCA compliance program and crypto-related companies in other countries have made similar moves to self-regulate in the past. Plus, there's been a general willingness to voluntarily embrace KYC/AML laws even before being legally required to.

With the nature of cryptocurrency still in flux, a lighter touch might help bring clarity to the market more quickly.