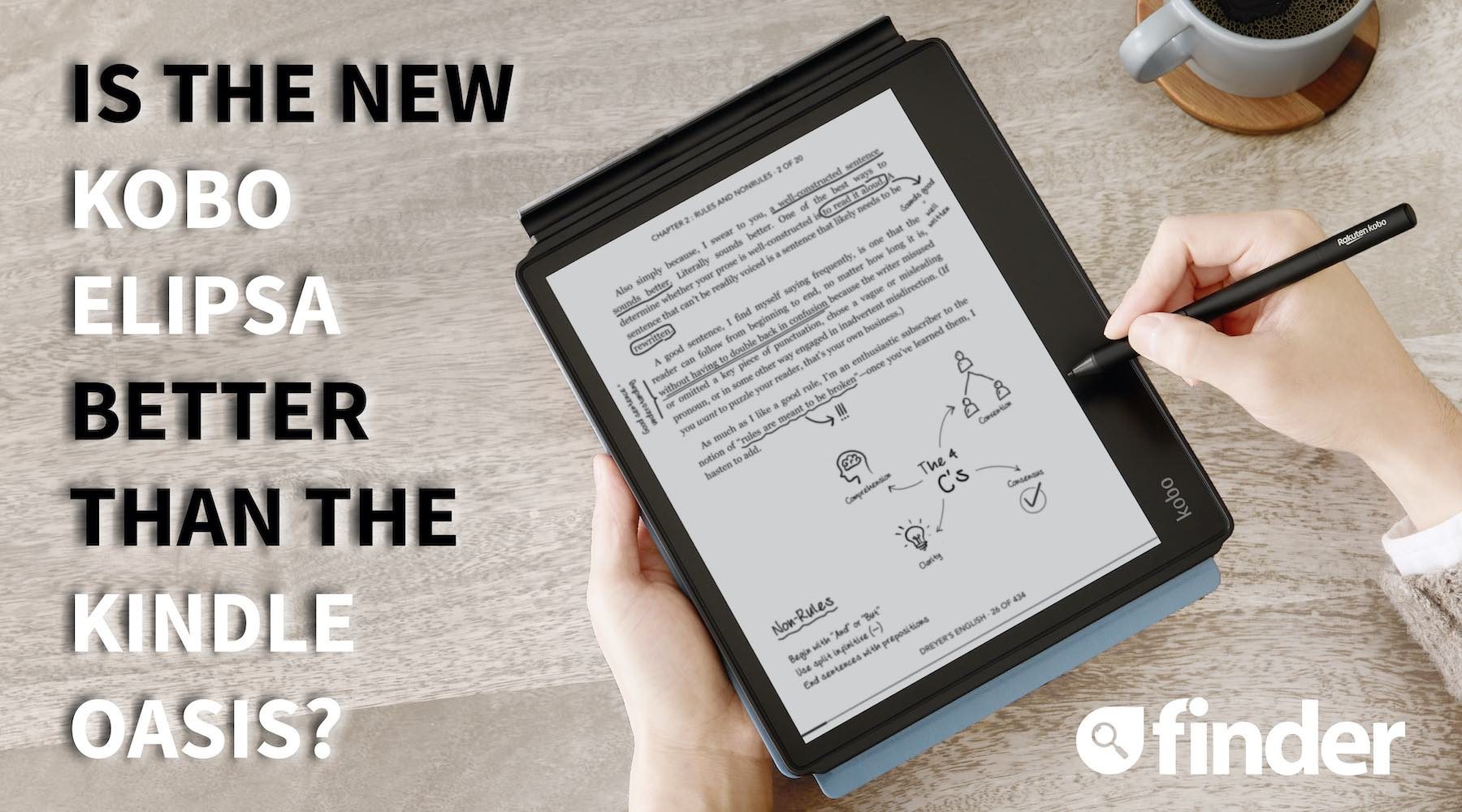 How does the Kobo Elipsa digital notepad/ereader 2-in-1 stack up against the Kindle Oasis?

While Amazon Kindle is the undisputed giant of the eBook and ereader scene, it's not without some serious competition. Leading the charge is Kobo Rakuten. Kobo notably partnered with Australia's leading online book retailer Booktopia in 2020, helping to lift its credibility with local readers and authors.

Kobo, like Amazon, has its own line of ereaders, too. On 20 May 2021, the company announced its latest device for 2021, the Kobo Elipsa. The Kobo Elipsa is pitched as a premium device; a bookstore, ereader and notebook all-in-one.

Can the Kobo Elipsa take down the likes of the Kindle Oasis? Well first off, lets dive into the finer details. 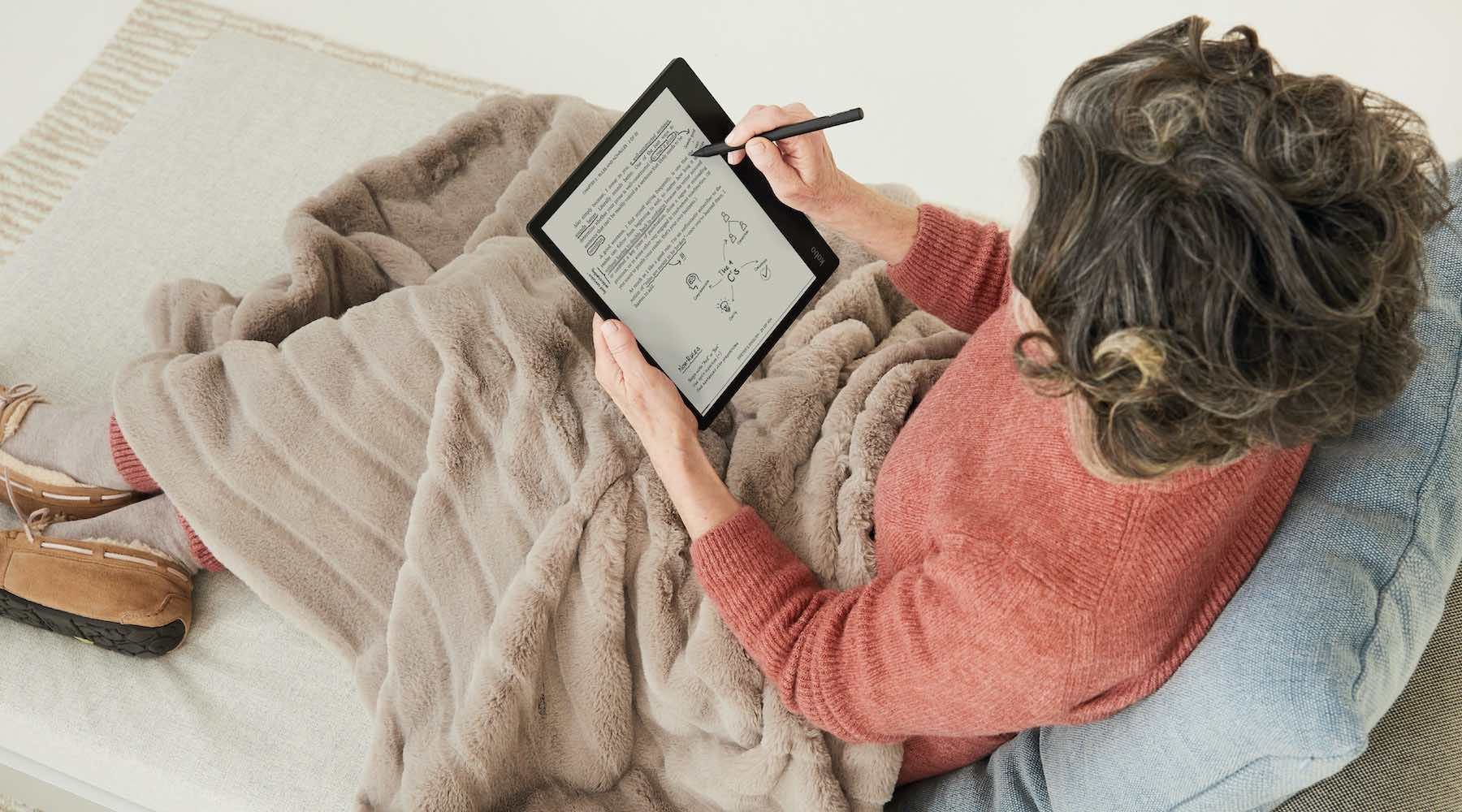 When is the Kobo Elipsa release date in Australia?

The Kobo Elipsa will release worldwide on 24 June 2021. Pre-orders open from 20 May 2021 from Kobo directly, with additional retailers to be added in the future.

How much does the Kobo Elipsa cost in Australia?

The Kobo Elipsa costs $599.95 in Australia. It's not cheap, that's for sure. Indeed, the Elipsa is positioned as the new Kobo flagship ereader. It's $170 more than the previous flagship model, the Kobo Forma, a jump it looks to justify in specs and usability. It's also $200 more than the $399 Kindle Oasis ereader.

What are the Kindle Elipsa's specifications?

Given its cost, you'd hope that there would be a significant leap in technology with the Kindle Elipsa and, on paper, that's how it would appear. The sizeable 10.3-inch touchscreen is an E Ink Carta 1200 panel offering 1404 x 1872 pixel resolution (227ppi). It's driven by a Quad Core 1.8 GHz CPU with 1GB of RAM and 32GB of storage. A 2,400 mAh battery, USB-C port and ComfortLight brightness fill out the key specifications.

It's a tad disappointing that it doesn't make use of the E Ink Carta 1250 panel due out this year, which aims to improve colour clarity. But otherwise, its internal specs sit ahead of the Kindle Oasis at the top of the ereader pile. The price also accounts for the stylus and SleepCover, which are bundled in with the Kobo Elipsa.

The Kobo Elipsa comes to Australia in only one colour, Midnight Blue. 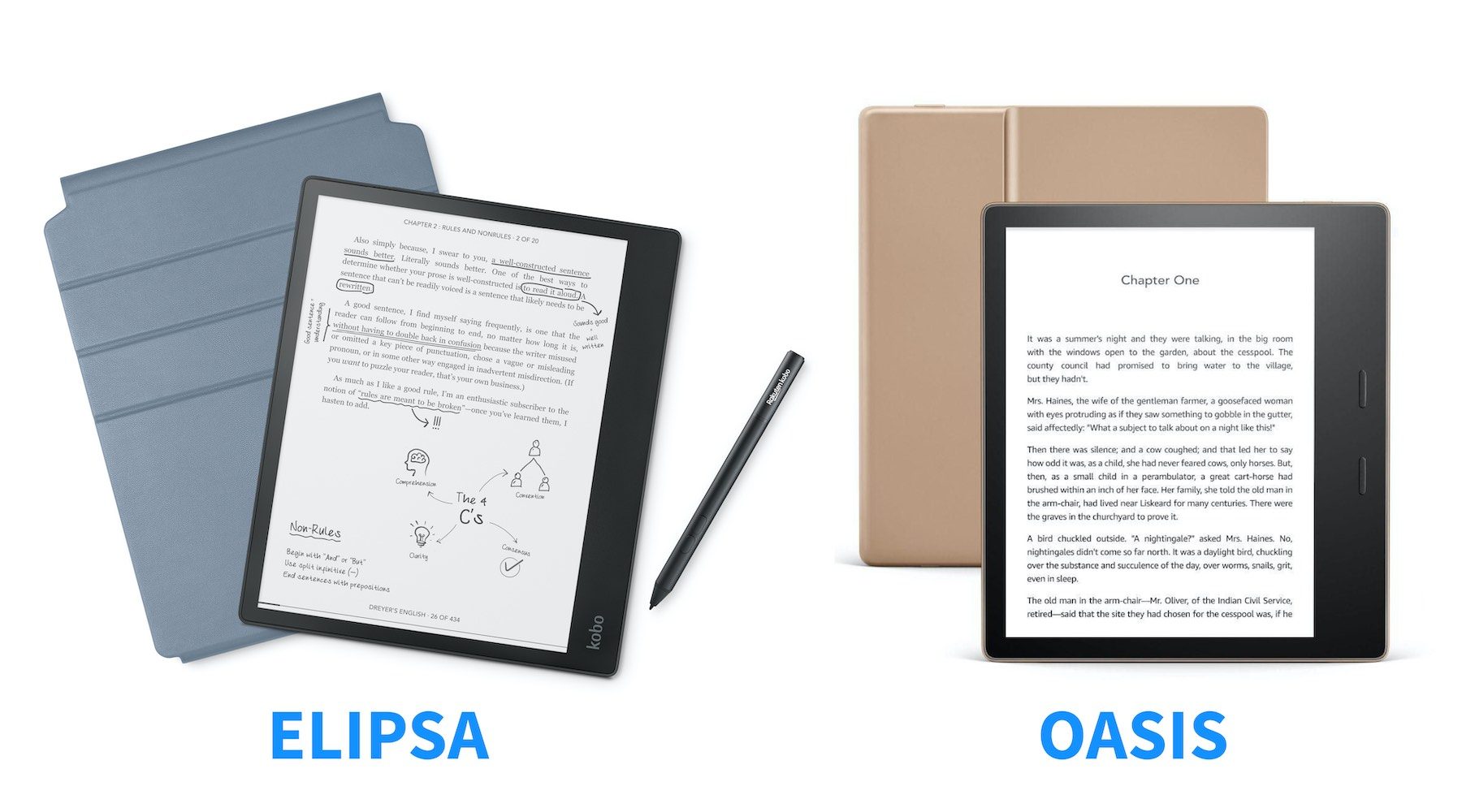 Is the Kobo Elipsa better than the Kindle Oasis?

If you want an ereader, you can pick up Kobo's own Nia for $149.95 or, our best budget ereader winner, Amazon Kindle for $139. So, the Kobo Elipsa at $599.95 is definitely targeting the premium market. Even with the digital notepad aspect, there are cheaper, and more expensive, options in the market. Although in Australia, the availability of digital notepads is significantly less than other markets.

You'd definitely want a device that doubles as a digital notebook to even consider a Kobo Elipsa. You can get a premium, albeit smaller, ereader for much less with the Kindle Oasis. It just doesn't double as a digital notepad. In this regard, it's great that the Kobo Elipsa includes a stylus and protective cover in the bundle.

I'll need to reserve final judgement regarding the Kindle Oasis vs Kobo Elipsa until my final review. However, going into testing I'm looking forward to the larger screen and battery life, although I'm concerned that the resolution and weight may counter the value of that added real estate.

If you want to dive deeper into devices like the Kobo Elipsa, you can check out the best ereaders in Australia. We also have an Amazon Kindle buying guide that can provide some useful insights. You may also want to keep an eye on our list of Kobo deals and discounts, which is updated daily. 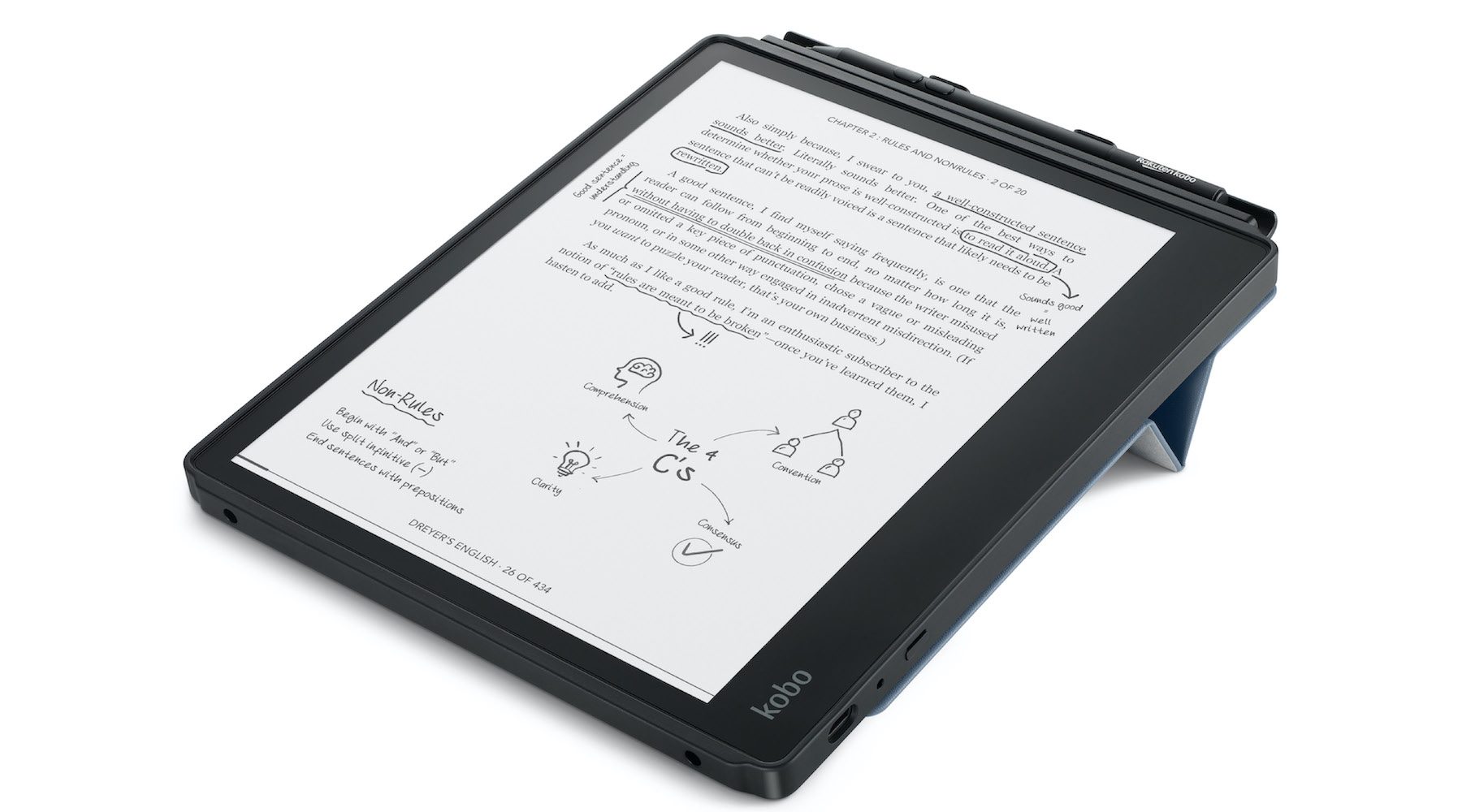