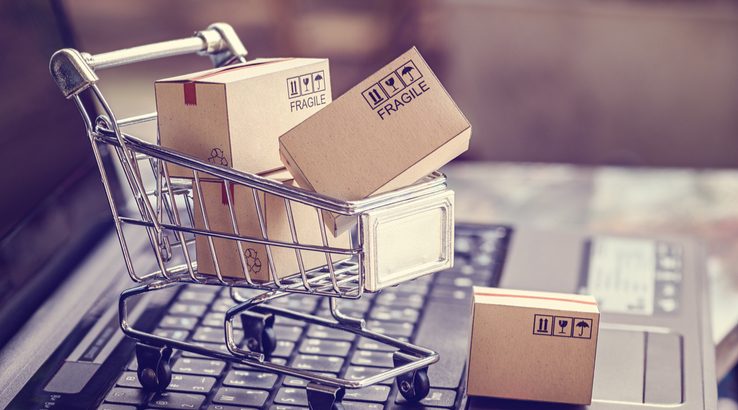 The ecommerce giant is bringing its US$9 billion Super Points rewards program to the blockchain.

Most Amazon customers would be well on board with a cryptocurrency Amazon Coin token, and it appears Amazon's Japan-based rival Rakuten is counting on the same enthusiasm from its own users. On the stage at Barcelona's Mobile World Congress, Rakuten CEO Hiroshi Mikitani described the company's new cryptocurrency.

At its heart, it will be a blockchain-based cryptocurrency system for Rakuten's existing Super Points loyalty rewards program. Users earn points through buying and selling on Rakuten, and they can be redeemed in various ways for other Rakuten products and services. More than 1 trillion Super Points have been awarded since the program was launched 15 years ago, equivalent to about US$9.1 billion in value, according to TechCrunch.

One of the main practical applications of using the blockchain to turn Super Points into Rakuten Coin might be easier integration around the world. Rakuten's overseas holdings include PriceMinister in France, Ebates in the USA and others, but not all of them accept or offer Super Points.

"People want special items that you can’t get anywhere else," said a Rakuten spokesperson, and going global with Rakuten Coin on the blockchain might be an effective way of encouraging users to tap into the company's increasingly global market.

It might also serve the purpose of encouraging users to hop aboard the company's wider product range, including travel deals, games and, in the future, mobile phone data, social media platforms and more.

And if Rakuten Coin ends up being bought and sold on cryptocurrency exchanges – probably in contravention of existing Super Points terms and conditions – it might also ensure an ongoing supply of users ready to redeem their points.

"Basically, our concept is to recreate the network of retailers and merchants," Mikitani said. “We do not want to disconnect [them from their customers] but function as a catalyst. That is our philosophy, how to empower society not just provide more convenience."

Although no release date has been announced for the new Rakuten Coin, and there's no sign of any kind of ICO, the idea might have been in the works for over a year so far. In 2016, Rakuten acquired the Bitnet bitcoin wallet startup to create its own blockchain research lab, and the Rakuten Coin plan sounds like it might be the brainchild of the blockchain lab.

Its goal was to be "a dedicated research and development organization within Rakuten, focused on blockchain technology and its potential applications in the fintech and e-commerce sectors," in the words of the acquisition announcement. Bringing a US$9 billion rewards program onto the blockchain and into cryptocurrency might be a very useful application, especially with a cryptocurrency wallet already good to go.