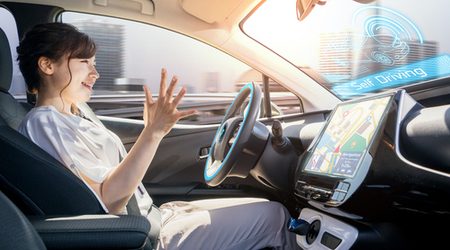 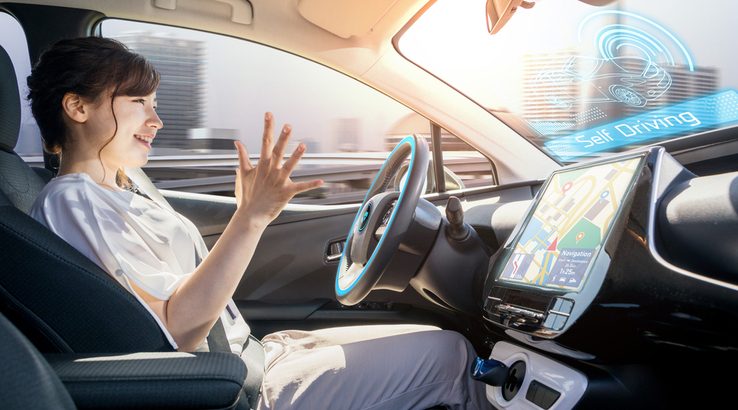 Self-driving cars are coming and they present a whole host of challenges.

Autonomous cars are driving towards reality, at least in Japan. The Japanese government wants self-driving cars on its roads by the 2020 Olympic Games, ferrying athletes from venue to venue.

A collaboration between the Japanese government, major car makers, top universities and tech companies has set the 2020 Tokyo games as a suitable target for delivering partially-automated vehicles. In doing so, they’ll continue a tradition of unveiling revolutionary new technology as the world looks on like it did in 1964 with the Shinkansen bullet train.

Practically these cars will only be semi-autonomous and will still need a human driver. The Olympic taxis will likely have invisible location fences they cannot travel past, sticking to select main roads and highways.

Nissan is one automotive company getting behind the push. The company already have at least one model with some autonomy, the Serena passenger van with a licence allowing its use on public roads. Since 2016, the Serena has had self-driving abilities that work within single highway lanes. The company plan to expand its level of automation with lane-switching this year.

Tomoyuki Akiyama of Nissan confirmed the carmaker is targeting an early 2020 launch.

“Our target is to launch a commercial service in the early 2020s. We have set the 2020s as the target because that’s the earliest we want to make it a reality, not necessarily because of the Olympic Games. That being said, we do hope to serve the increasing number of international visitors to Japan,” Akiyama said.

The arrival of fully self-driving cars is a little way off and there are dozens of sizeable challenges that must first be surmounted. First, the road network must be mapped in full and with extreme precision. Part of the group behind Japan’s 2020 project is already working on creating dynamic 3D maps of Japanese roads. Eventually, self-driving cars will have access to the maps, sharing location information and real-time traffic data. Large-scale testing on public roads will need to be carried out.

There are a number of legal precedents that need establishing, too. Laws generally only allow for human drivers, so these require adjustments for driver-free models. Then there are ethical considerations, such as how to deal with fatal accidents.

Finally, the entire motor insurance industry needs to rethink its approach to car cover. We’ve written before how driverless cars could wreck our car insurance systems. Insurers are on the cusp of radical changes, with policies that may be included in the cars purchase price rather than an annual fee.

Japan has established a timeline for the roll-out of driverless cars. Before 2020, the government expect to see cars with braking, acceleration and steering autonomy. Around 2020 and the Olympic games, cars should only need minimal driver input, in case of emergencies. After 2025, entirely driverless cars should be ready to go on public roads.