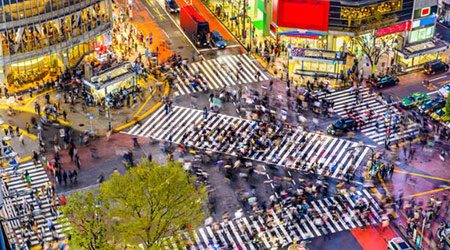 Japan's central interbank counterparty, Zengin-net, will be issuing its own yen-backed stablecoins.

The Japanese Bankers Association (JBA) is field testing a collaborative blockchain-based platform for interbank settlements. The test is being conducted by the Japanese Banks' Payment Clearing Network, known as Zengin-net, and will run on Fujitsu's cloud service.

It will issue its own yen-pegged digital currency for the test, which will be used for actual settlement to eliminate the need to use other types of funds for clearance.

The purpose of the trial is to evaluate the viability of the system for settling small-scale transactions using a real-time gross settlement (RTGS) method. This method involves the actual settling of transactions as they occur, in contrast to the current system of tallying them up over time and then settling them later.

The advantage of an RTGS system is that it reduces the amount of capital that participants need to lock up in a system. This allows for the more efficient utilisation of funds and minimises the credit risks associated with unsettled balances building up. These are the same benefits the Bank of Canada is chasing with its own private blockchain test for Canada's debt and equities system.

However, in this case, it's envisioned as a way of letting banks immediately settle their customers' bank transfers:

Old vs current vs newest

Traditionally, these payments would be added up but not settled at the time due to the impracticality of actually moving money, rather than just moving information. They would instead be settled up between the banks at a later date.

So the banks are essentially trading debt between each other. Each bank's customers can still get near-immediate access to funds because their bank is fronting the funds before the other bank sends the money over.

This kind of system has some inherent inefficiencies. There's always risk involved wherever debt builds up, and banks have to set aside a lot of funds to ensure they can front money to their customers when needed. From a business innovation perspective, this kind of system also means it's nigh impossible for someone to actually start a bank as a business, which limits competition and might contribute to stagnation of the industry.

Its job is basically to handle all the debts being passed around between banks and to keep the system running smoothly. This type of central clearinghouse system is widely used around the world.

Every day, Zengin-net handles around 5 million interbank transactions worth 11 trillion yen (about US$97.5 billion). The sheer amount of money being transacted every day means Zengin-net needs a lot of money to run and to satisfy all parties. This also means that considerable credit risk can build up.

The new test is one where Zengin-net can immediately settle interbank transactions with its new digital yen token, rather than moving around debt to be settled later.

Basically, a central clearinghouse system (the diagram on the right) was invented because a direct bank-to-bank system (the diagram on the left) wasn't feasible without digital currency. It wasn't perfect, but it was a huge improvement. But now digital currency and blockchain technology might make a bank-to-bank system feasible, which can solve some of the problems associated with the old solution. 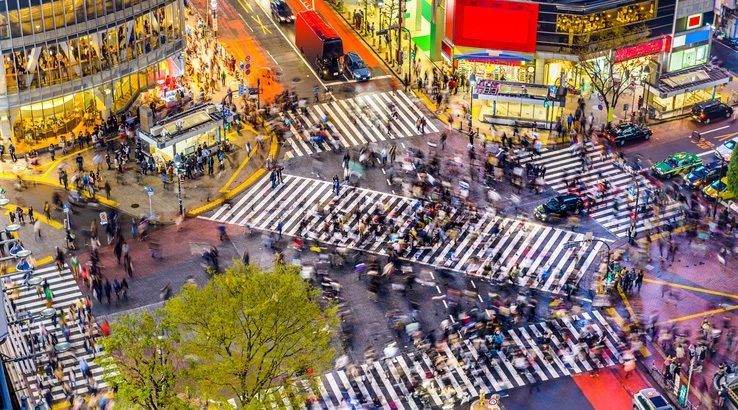 If this is all sounding somewhat familiar, it might be because this is exactly what cryptocurrency aims to do – just replace the banks with individuals. Rather than a person instructing their bank to send money to another bank, the person can send money directly without banks.

The entity taking the role of the central bank in this kind of system varies between cryptocurrencies. For example, in the case of the USDC stablecoin, the "central bank" is Circle. It will redeem USDC for US dollars, or vice versa, when someone requests it and sends over the requisite funds. In the case of bitcoin, there isn't really a central bank equivalent. It's just the open market where anyone can redeem bitcoin for other currencies when desired.

The test might hold a lot of promise, and it's also a curious development considered next to Ripple's efforts to corner Japan's money transfer market through the MoneyTap app.