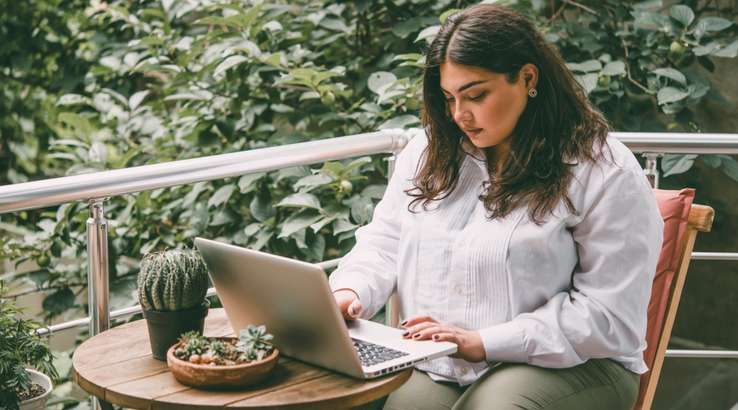 Your super could be helping to support fossil fuel, coal mining or tobacco industries.

According to the Responsible Investment Association of Australasia, 9 in 10 Australians expect their super to be invested ethically. However, there's a high chance that your super is helping fund coal mining and fossil fuel manufacturing along with tobacco, weapon production and gambling. So while you might be passionate about issues like climate change, your hard-earned dollars might actually be giving mining companies the money they need to keep digging up coal.

Finder recently spoke with head of ethics research at Australian Ethical Super Stuart Palmer about the fund's latest consumer education campaign to encourage consumers to find out what they're invested in through their super, and to push for further transparency around how super funds invest their members' money.

Transparency issues in the super sector

There's been a lot of noise over the past 12 months around the need for superannuation funds to be more transparent with their members. However, this noise has largely been concerning the fees charged to members, and the need to make these fees more clear and also consistently represented across different funds to help users compare. Australian Ethical wants the same level of transparency applied to how super funds invest their members' money.

"People just have an expectation that their super fund wouldn't be invested in gambling or tobacco or coal, but that's often not the case. So this is why the transparency and the public awareness of choice is so important," said Palmer.

Currently, there are general requirements in place that super funds must provide relevant information to investors. But Palmer says this legislation is too vague, as there's no way to argue what is and isn't relevant to members in terms of exactly where the fund is investing.

"This information (where funds invest members' money) is either not there at all, or it's not very accessible and often not presented in a form that's digestible for the consumers. We think it's a pretty basic and reasonable expectation that someone would have to know what companies their money is being invested in, what the investment approach of the fund is, why they do invest in certain areas and why they exclude others," said Palmer.

Palmer said consumers, particularly younger consumers, are becoming more and more interested in making sure their money is invested in a way that aligns with their personal values. He also said that consumers are becoming increasingly aware of the impact these large funds have on the wider economy, and which industries will thrive.

"People are now becoming aware that they can make choices which effect where their money goes, and that they don't need to trade off performance for responsible investment. I think investors are increasingly recognising that super funds aren't just passive actors in the economy and society, that the choices they make actually help to shape which sectors are going to grow, such as renewable energy and energy efficiency, and which ones are going to contract, because they need to contract to limit climate change," he said.

Australian Ethical Super saw its member base grow by 34% from 2016 to 2017 alone, and has been Australia's fastest-growing super fund the last five years in a row. Palmer says consumers respond well to how transparent the fund is with their investments, as well as their consistent communication with members.

"When you hit our page you'll see a link to our ethical charter which sets a high-level approach to the companies that we invest in and what our position is on fossil fuels, on investing in the agriculture sector, on health care, tobacco, gambling, pornography and all the different sectors that we have to look at in managing our portfolio in an ethical way. Setting out why we invest in them or why we don't," he said.

"I guess this is unusual for the super space, but we have a really active conversation with a lot of our members through emails, phone, social media and our Facebook page which has more than 120,000 followers, which in the super space is a very large number!"

Consumers urged to ask their fund where their money is going

As part of Australian Ethical's latest campaign they're encouraging consumers to do a bit of digging and find out where their super is invested. "Go to their website, look at the annual statements that you're receiving and if the information is not there ask them, email them, or call them up," said Palmer.

Palmer reminds consumers that your superannuation is likely to be your largest asset, so it's important that it's invested in a way that supports your personal values and goals. "Make sure you have the information to make that really important choice, because for many people it'll be the most money that they have in any one place at any time in their lives. So we all ought to be making sure that we're comfortable with the choice we've made around that," he said.