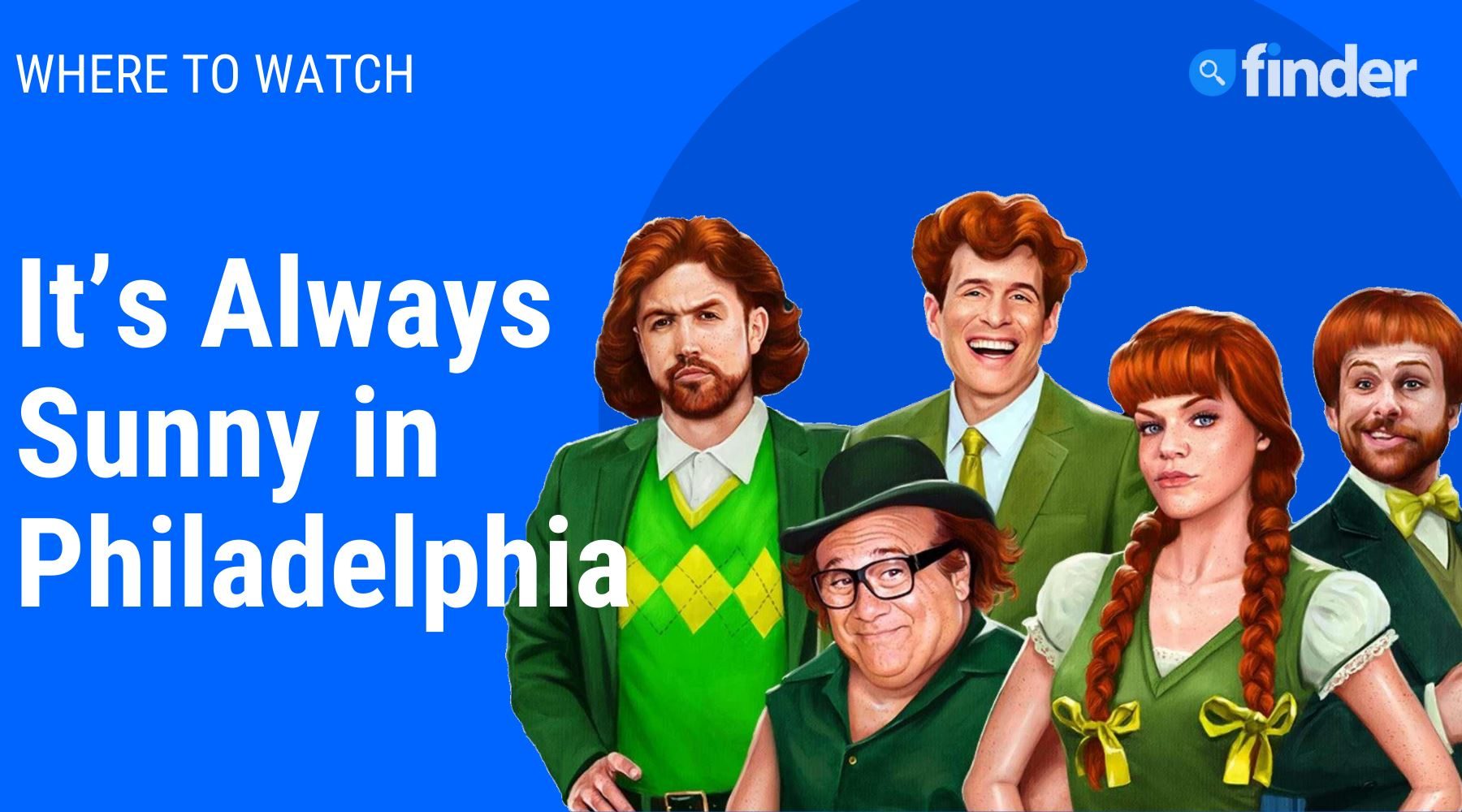 The long-running comedy series makes for an epic and funny binge.

Fans of the raunchy sitcom, as well as comedy enthusiasts who haven't stumbled upon this gem just yet, have reason to celebrate: Every episode of It's Always Sunny in Philadelphia is coming to Disney Plus in Australia. Subscribers will be able watch seasons 1 through 15 starting 26 January. That's a lot of episodes, so you might want to clear your schedule for the foreseeable future, at least.

The show was previously tricky to watch online legally. Prime Video recently had it for about a year, but it was removed from its library in 2021. Now, you can binge the series from the very beginning and catch up with The Gang up to the present day. All without having to subscribe to multiple streaming platforms!

It's Always Sunny in Philadelphia centres on a group of co-dependent and selfish friends who run an Irish bar. They love nothing more than to scheme and revel in each other's misery, which makes for excellent TV. You might not want them as friends in real life, but following their fictional exploits is nothing short of hilarious. A landmark for dark comedy, it premiered in 2005 and shows no signs of slowing down.

With season 15, It's Always Sunny in Philadelphia became the longest-running live-action sitcom in US history. Not only that, but the show has been renewed through season 18, so it will be around for at least 3 more years. It stars Rob McElhenney, Charlie Day, Glenn Howerton, Kaitlin Olson and Danny DeVito.

The most recent season consisted of 8 episodes and is the show's most ambitious yet. It follows The Gang as they travel to Ireland and rediscover their roots. Plus, we see them evade justice and engage in all sorts of captivating shenanigans.

All the while, the series continues to break boundaries and deliver fresh storylines for these characters. They may never change or grow, but that doesn't make It's Always Sunny in Philadelphia complacent. In fact, the sitcom keeps finding new ways to make viewers laugh out loud.

If you're still unsure whether or not to tune in, the series holds an overall 97% score on Rotten Tomatoes. That's quite a feat for such a long-running comedy.

Disney Plus offers a generous library, with new titles added every month. Content comes not only from Disney, but also subsidiaries like Marvel, Star Wars, National Geographic or Pixar. Most of the library is family-friendly. However, TV shows and movies for a more adult audience like It's Always Sunny in Philadelphia are available via the Star Channel.

Subscriptions to Disney Plus in Australia cost $11.99 a month or $119.99 annually. No free trials are available at the moment. Still, the platform comes with no strings attached and you can cancel your subscription anytime.

Besides It's Always Sunny in Philadelphia, highlights on Disney Plus include The Book of Boba Fett, Only Murders in the Building, Grey's Anatomy, The Mandalorian, Hawkeye, Dopesick, The Beatles: Get Back and more.