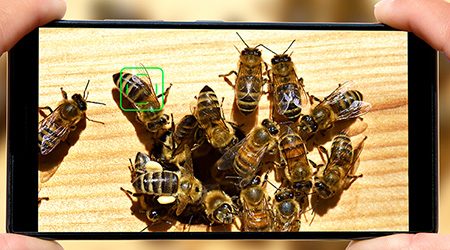 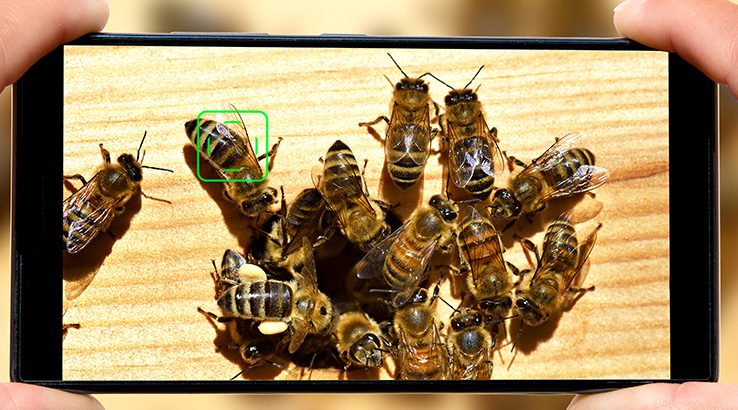 Hive Mobile's claim is that it's Australia's lowest-cost mobile provider, but it's worth reading the fine print on its deals before you sign up.

There's a fierce battle in the low-cost MVNO space being fought between companies such as Kogan Mobile, Boost Mobile, Vaya and Catch Connect, to name just a few. New entrant Hive Mobile has launched with (as per a 9News report) a promise to be Australia's lowest-cost mobile provider. Hive Mobile's plans operate on the Optus 3G and 4G networks.

That's a bold claim in a busy market, but how true is it? Hive Mobile has a range of five plans at launch, ranging from $73.80 at the top end down to $9.80 per month, and it's that lowest-cost plan that's clearly the headline grabber. According to reports, Hive Mobile is willing to drop the price of that monthly postpaid service further to ensure that it stays the cheapest possible.

Actually, right now, if you're willing to go prepaid you can do considerably better, with both Catch Connect and Kogan Mobile offering up 99c and 98c first-month offers on their plans. Moose Mobile is entering that one-upmanship play with a 10c/month plan also on offer.

Here's how those ultra-low cost introductory plans compare at the time of writing:

To be fair, though, those are hooks to get you to subscribe for the first month only, with prices rising for any subsequent months.

At a straight price level, then, Hive Mobile's pricing is competitive, albeit only just. At $10, you've got options from providers such as Belong, and you don't have to push much further than $15 to get an even wider array of choices.

It's not just a comparison on dollars and cents

Hive Mobile's plans come with unlimited standard national calls and texts, but that's something of a given for most postpaid plans, and a considerable number of prepaid offerings as well.

We've said it before and we'll no doubt say it again, but the clear differentiator for comparison purposes these days has to be data pricing and inclusions. Hive Mobile's $9.80 offer will score you 1GB of data, which is absolutely on level with what you'd expect at that price point.

The issue is that unless you're very light on usage, 1GB won't last you that long. If you're confused about your mobile data needs, our mobile data usage calculator can let you know what you need to avoid excess data usage charges.

Excess data is where Hive Mobile has a potentially nasty sting in its plan pricing.

The industry standard for excess data pricing across most providers is to charge a flat $10 per extra GB of usage, but Hive Mobile's pricing sits at 1.5c per MB, which equates out to a chunky $15 per GB for excess usage.

The critical information summary (CIS) on its low-cost plan does state that it's charged per MB, so you won't hit a straight $15 extra immediately, but at the same time, if you do go over, you could go way, way over your expected $9.80 spend.

It's well worth reading the CIS for Hive Mobile's plans because there are other potential issues to be aware of too. Hive Mobile offers two free changes to a different tier plan, which could obviously save you money if you are hitting lots of excess data charges, but again there's a rather pricey trap built into its contracts. If you opt to change more than twice in a billing year, you'll be slugged with a $20 fee for the privilege.

Hive Mobile's higher priced plans offer a mix of values that very much highlight the benefit of comparing mobile plans before you sign up. For example, its $18.80 plan comes with 2.5GB of data, but at around $20 you can score a 15GB Boost Mobile or TPG Mobile deal. Again, data is what you should compare because unlimited standard calls and texts should be expected.

Hive Mobile's $73.80 plan does come with a tasty 90GB of data to use, but in a common play in the MVNO space, that's using the Optus 3G network only, meaning your overall data speeds will be slower.

Hive Mobile's plans are competitive, to be certain, but it's certainly worth comparing and reading the fine print before you settle on just a price point.

Want to compare every mobile plan in Australia to make sure you're getting the best bang for your buck? Our mobile plan finder can help you find the right plan in under a minute!