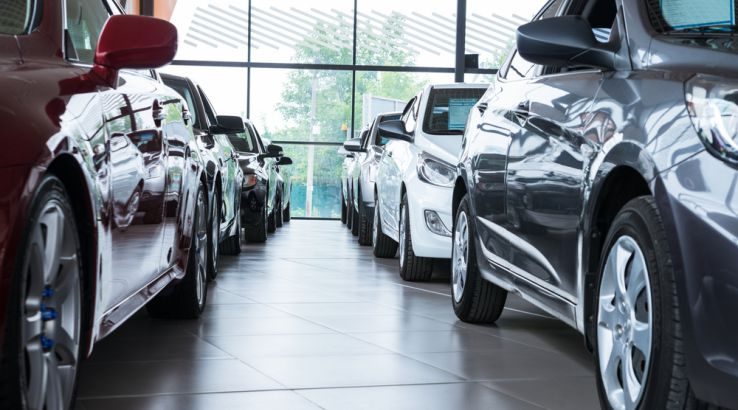 Vehicle import tariffs were brought in to protect domestic Australian car makers, but as the Australian Automobile Association (AAA) points out the industry is now extinct, yet the 5% levy remains. The AAA called these taxes "irrational” and “damaging”. It estimates $5 billion will be added to the cost of new cars over the next four years.

According to the AAA, the worst part is the government isn’t even receiving any overall economic benefit. But by slashing import duties, they could save $3.3 billion directly.

The taxes also have knock-on effects. For example, slowing the take-up of more modern cars that are eco-friendly, fuel-efficient and safe.

Why? With higher vehicle purchase prices, fewer drivers can afford to upgrade their car.

We know this because the Australian car fleet sits around a decade old overall. Germany and France both have an average car fleet age of well under ten years. Older cars do not perform as well in crash tests, thanks to advances in construction and safety assists. Ageing vehicles also suffer from rust, meaning poor crash protection compared with the same car when new.

The statement referenced some of the AAA’s own research that discovered if Australia had a fleet of passenger cars just one year younger, the number of road crashes would drop 5.4%. This equates to 1,300 lives saved over the next 20 years and a cost saving of $19.7 billion thanks to reduced trauma.

The AAA called on politicians to increase free trade and to stop protectionism. It pointed to today’s prosperity and the country’s wealth as evidence that a shift towards free-trade does work.

“Any time you increase tariffs or put in place barriers, all you do is further impoverish people. There is no prosperity that flows from putting up trade walls or higher taxes on traded goods. Typically, the more tariffs a country has, the bigger the trade deficit, a country has.”

The AAA believes the government is failing to walk the walk when it comes to free-trade. They described the government’s stance as “pretty rhetoric” and a “nice theory”. The AAA says the zombie tariff needs to be killed off to breathe a lease of life into the Australian motoring fleet.

How the reduction of automotive import taxes would benefit you

Suppose you were in the market for a small car like a Ford Fiesta, Suzuki Swift or VW Polo – without import duties, you might save as much as $700 on the purchase price. Popular SUVs, like the Hyundai Tucson, could shed up to $1,200.

Compare secured and unsecured car loans to see how much a new set of wheels could cost.