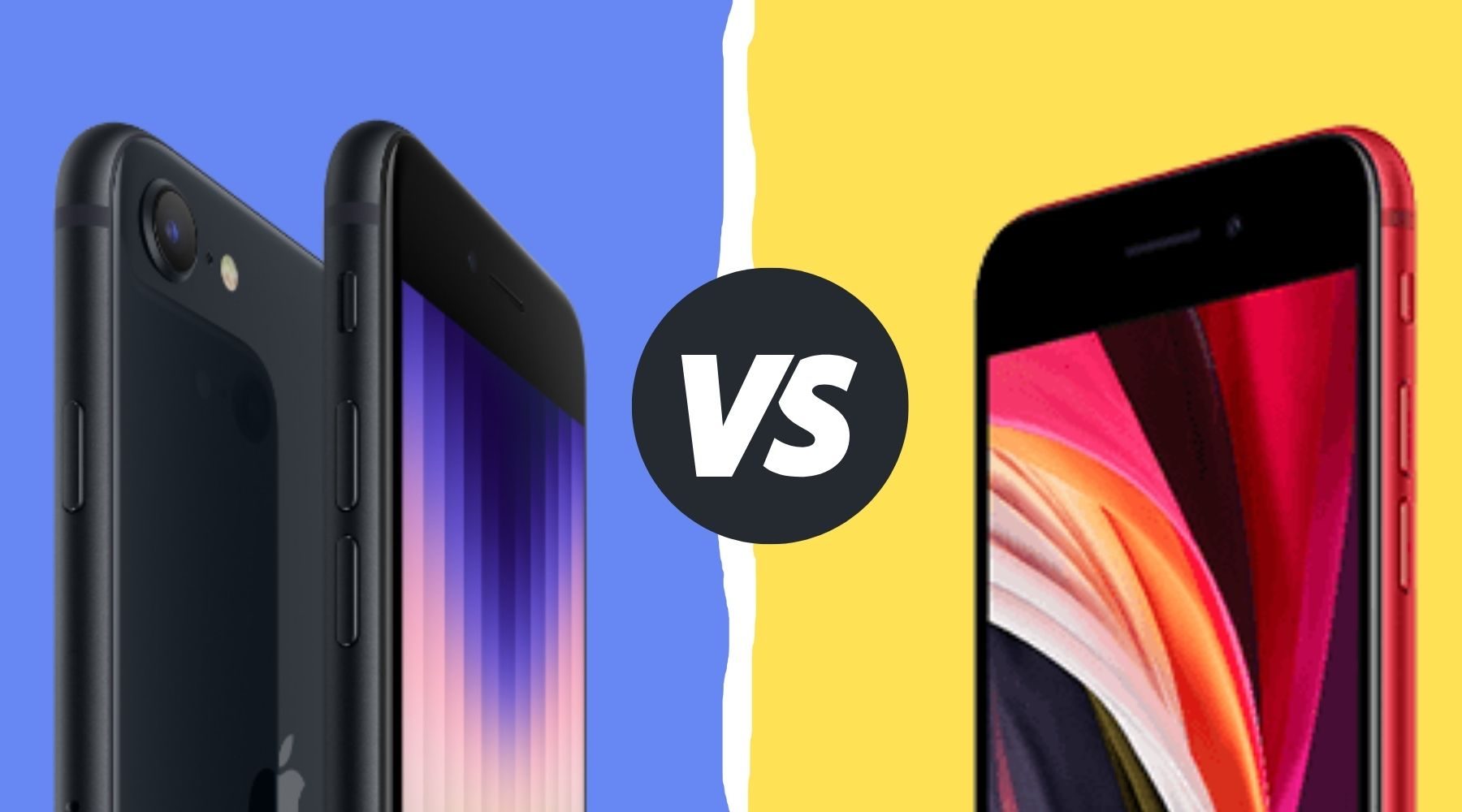 The new model comes with significant upgrades for just a $40 price bump.

It's been 2 years since Apple last released a budget iPhone and while a lot has changed in that time, a lot has stayed the same, too.

So, what are the key differences between the iPhone SE 2022 and its predecessor?

First up, let's look at the specs. The specs never give you the whole picture, but they can still tell you a lot. From what you'll see, there's a fancier chip, 5G connectivity, and more battery life, but is that worth the extra $40 in RRP?

Which one should I buy?

The 2020 iPhone SE has been discontinued, and there are only a few left at places like JB HiFi, so the superior 3rd Gen wins.

This is good, because all those bells and whistles, and extra 2 years of operating system support are certainly worth the extra $40.

Pre-orders for the new iPhone SE start 12 March, midnight AEDT. If you're not looking to buy it outright, you can compare phone plans from Telstra, Optus and Vodafone instead.

Should I care about 5G?

That really depends. Do you spend a lot of time in a major east coast city, and does your current provider offer 5G on your mobile plan? (Only Telstra, Optus, Vodafone, Spintel and Aussie Broadband currently have this feature.)

If your answer to both those questions is yes, then 5G will make a massive difference. It's much faster, and because it allows for more simultaneous connections you'll be able to still make calls and send texts at crowded public events, unlike on 4G.

If you don't spend time in a city, or you're with a different telco, then you'll still benefit from the other features of the phone, but not 5G.

Why does the chip matter?

Even though the iPhone SE 3rd Gen has most of the same stuff as the 2nd Gen, that much more powerful chip stands to make a real difference. It's the same chip in the iPhone 13, and Apple claims that it will make the battery more efficient, process photos better and generally improve things significantly.

Most people upgrading to the 2022 iPhone SE are likely coming from an iPhone 8, or an Android, rather than a 2nd Gen.

For people coming from the iPhone 8, they'll get:

All of that is only possible because of the fancier chip.

Which other phones are worth looking at?

The closest competitors to the new iPhone SE are the iPhone 13 Mini, Samsung Galaxy S22, and Google Pixel 6.

The most obvious difference between those 4 is the starting cost:

The iPhone SE 2022 is definitely the cheapest of the lot. That said, everything but the iPhone SE also has higher definition screens and more (and better) cameras.

For some people, using a phone for 2-3 years means that it's better to splurge that extra little bit to get all the bells and whistles. Long after you've forgotten the price, you're stuck with the phone.

But there are also plenty of people who will never actually take advantage of those extra features and could put that extra $250-$500 to better use.

Find out everything from Apple's "Peek Performance" event earlier this week, including the new iPad Air 2022. You can also compare all iPhone SE 2022 plans available in Australia here.