iOS 11 may kill some of your apps 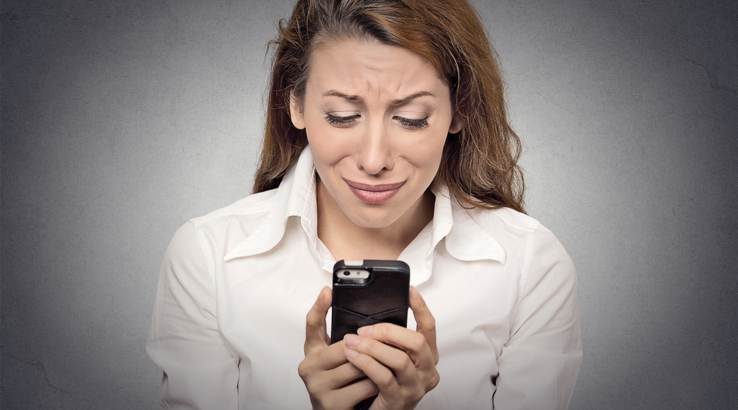 The switch to 64 bit only is coming, but are the apps on your iPhone ready?

Apple spent some considerable time talking up the features of its upcoming iOS 11 upgrade at its WWDC17 keynote yesterday, with new features including person to person Apple Pay facilities, machine translation of multiple languages, camera updates and a redesigned app store.

One of the features of iOS 11 that was widely tipped before its reveal was that Apple would make the switch to only offering apps compiled for 64-bit, as distinct from the 32-bit apps it originally launched the iOS app platform for. Currently, under iOS 10 if you launch a 32-bit app, you're warned that it may not work optimally under iOS 10's 64-bit environment, but the app will at least try to run. With iOS 11, it appears that this transitionary phase is over, and 32 bit apps simply won't even try to run at all.

What does this mean for my iPhone and iPad apps?

While the blocking of 32-bit apps is current under the developer beta of iOS 11, it's not absolute that this will follow through to final code. It's highly unlikely, but Apple could always backflip and include compatibility in the final release of iOS 11 when it releases later this year. Given that iOS 11 won't allow you to run 32-bit apps, search for them in the App store or even install previously purchased 32-bit apps, iOS 11 would seem like the death knell for 32-bit apps.

Whether or not an app will run under iOS 11 will largely depend on how much updating the developers behind the app have done over its lifespan. For more recent or frequently updated apps you've really got nothing to worry about, so staples such as social media apps, video streaming apps and (naturally) Apple's own in-house mail, calendar and Safari browser will be perfectly safe. If it's a current app, or one where you've seen recent updates coming down from the app store, you're in safe hands.

Where it gets murkier is if you're still running 32-bit apps that are a little longer in the tooth, especially if iOS 10 is already complaining about them. It may be worth contacting the developer to see if they've got plans to update their app for Apple's newer 64-bit architecture. If they don't, or if the app has been abandoned, then under iOS 11 it won't work any more.

One approach there if it's an absolutely vital app for your personal iOS usage would be to stay on iOS 10, although this isn't advisable on general terms simply for security purposes. It's not always wise to upgrade on day one of a new iOS version due to potential bugs that could hinder device performance, but equally holding onto a much older iOS version over a longer time period does open the device up for future security flaws. If you've got 32-bit apps, also possibly look for newer apps that perform the same kinds of functions, as you may be able to keep on working with those apps instead.

Which iOS devices will get iOS 11?

As it does every year, Apple slightly raises the bar for its full version iOS updates, and that means that not every iOS device will be able to run the updated OS. This year, it's the turn of the iPhone 5, iPhone 5c and fourth generation iPad to fall into gentle obsolescence. That doesn't mean that when iOS 11 launches, probably around the time of the next iPhone handset launch that these devices will cease working altogether. They just won't be able to download iOS 11 to their devices.

The following devices will be iOS 11 compatible when it launches later this year: