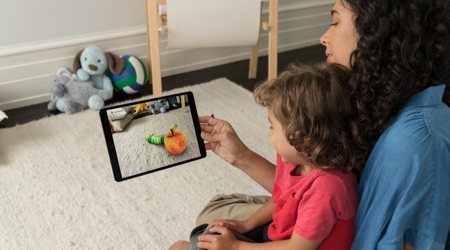 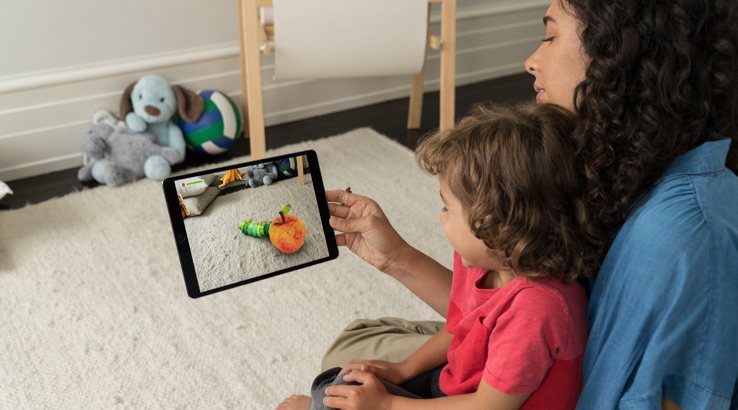 Apple's latest version of iOS is now available for iPhones and iPads, but be careful to backup before you upgrade.

As expected, Apple has made the latest upgrade version of its iOS operating system for mobile devices available overnight as a downloadable file. iOS 11 brings with it a number of new features, as well as bug fixes and security updates, although not every feature is available for every compatible iPhone or iPad. The upgrade comes ahead of Friday's general availability of the new iPhone 8, iPhone 8 Plus, Apple Watch Series 3 and Apple TV 4K.

One of the headline features of iOS 11 is Apple's Augmented Reality platform, ARKit. ARKit uses the iPhone/iPad cameras and sensors to overlay virtual objects in the real world. If you've played Pokémon Go, you'll be familiar with the concept, but ARKit uses a lot more computational work to accurately place objects in real space. However, you will need a relatively new iPhone or iPad to take advantage of ARKit. The iPhone 6s or newer as well as this year's iPad or any iPad Pro are the only compatible models. 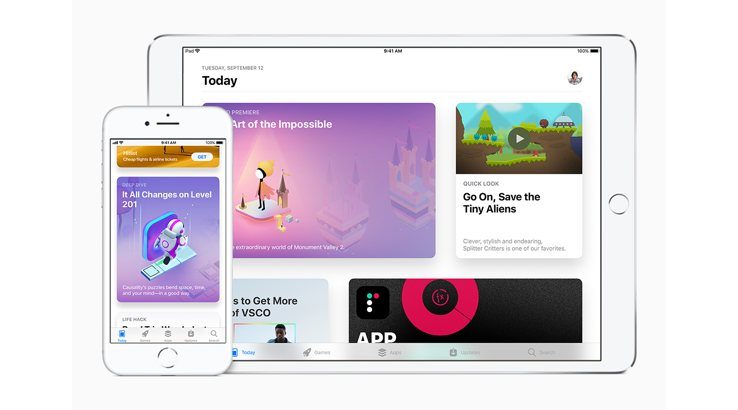 The App store also gets a redesign, with a focus on app discovery, alongside a similar refresh for the Music app. There's inbuilt video support for the new H.265 video codec, which offers better video compression and motion compensation. The iOS 11 UI is also changed, with, for example, a single frame for all of the Control Center's applications, whereas in iOS 10 you had multiple screens to scroll through for different functions.

As we've previously noted, not every iPhone or iPad gets iOS 11, and you may want to check carefully if you have 32-bit apps you rely on before you upgrade because iOS 11 explicitly stops them from working at all. You won't even be able to download them anymore from the App Store if the developer hasn't provided an upgraded 64-bit version.

Apple provides a simple way to spot apps that haven't been updated for 64-bit support. On your iOS device, head to General>About>Applications. You'll see a list of apps on your device that are currently 32-bit and need updating before you upgrade to iOS 11. 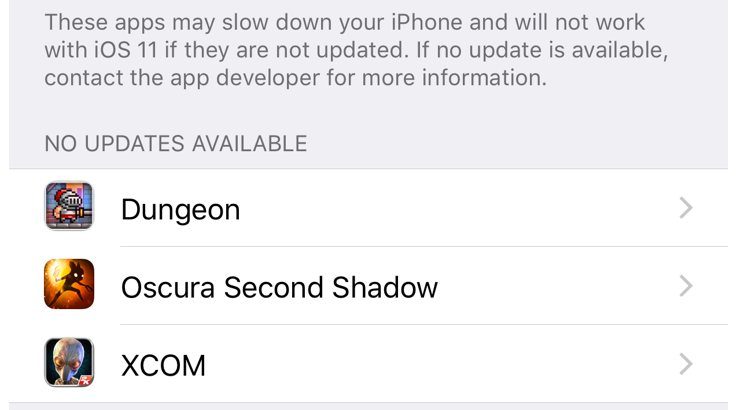 Your iPhone or iPad will eventually remind you to upgrade, but if you want to push the process along, open up the Settings app, tap on General and then Software Update. The update file is over 1GB in size so it may take some time to download. You will have to wait without your device once the installation has commenced, but you can start the download and then continue to use your device while that process finishes.

As with any major software upgrade, it's highly advisable to take a backup of your own files, such as your photos, before you start. There aren't too many reports of iOS 11 installs going wrong so far, but nobody wants to be the first.

Can I get the iOS 11 upgrade on my iPhone, iPad or iPod Touch?

The release of a new version of iOS inevitably means that some older phones and tablets won't run the new operating system. For the iPhone family, that's anything older than an iPhone 5s. Here's the full rundown of iOS 11 compatible iPhones:

On the iPad front, you can stretch back a lot further for iOS 11 compatibility, although not all features of the new OS will work on all iPads. Here's the compatibility list for iPad models:

If you're still rocking an iPod Touch, there's only one model that qualifies for iOS 11, and that's the iPod Touch 6th Generation: