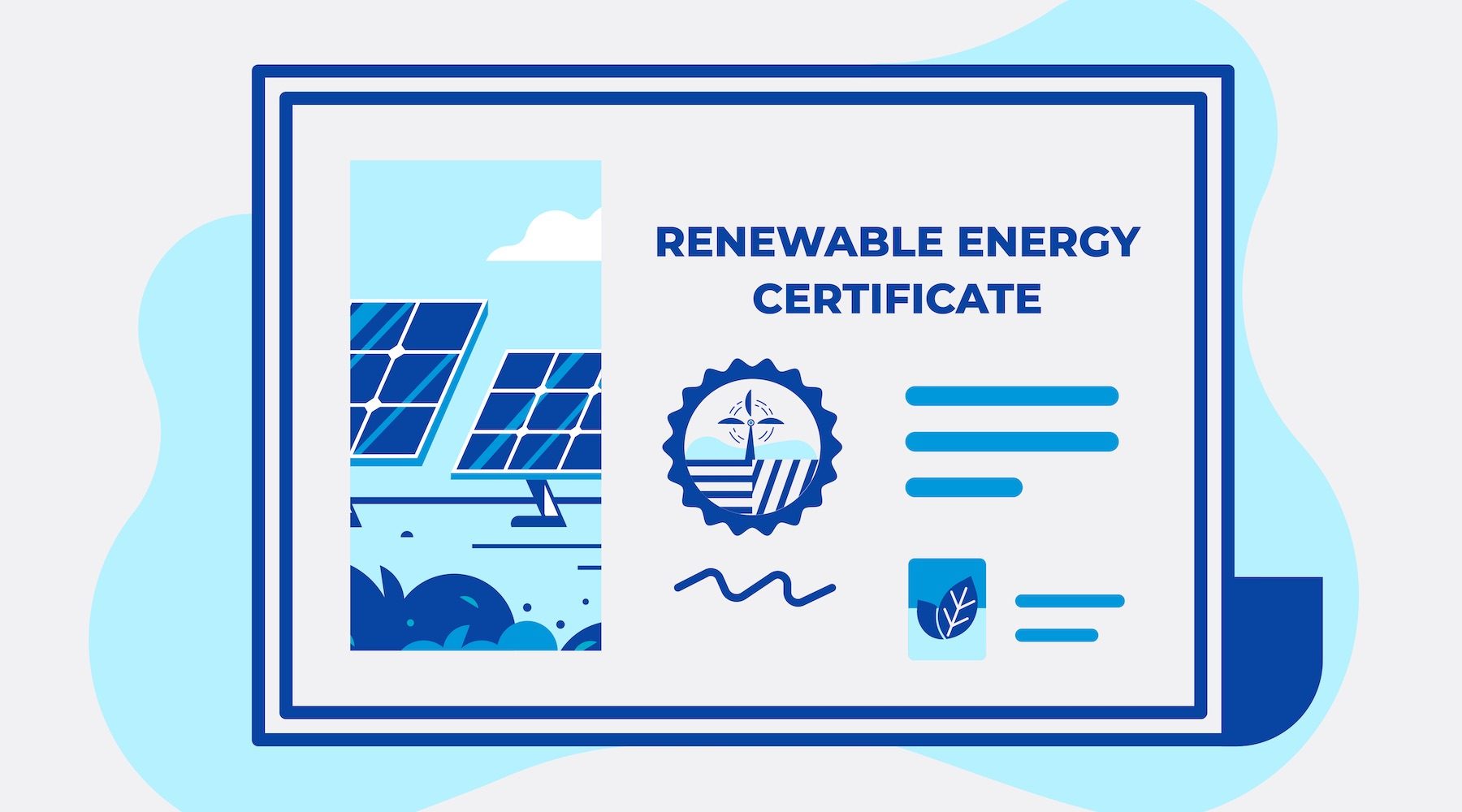 End-to-end lifecycle emissions are the often-overlooked contradiction of electric vehicles. Sure, EVs don't emit tailpipe emissions like a traditional car powered by fossil fuel, but the emissions generated through the production process and particularly from charging vehicles using the power grid do have a significant impact when all added up.

New Australian start-up Ion Blue is looking to address these issues in an affordable but proactive way through its new Renewable Energy Certificate (REC) subscription service that offsets these unseen EV emissions while also helping to fund renewable energy for the general power grid.

Company founder Mathew Gaal has worked with a private equity fund focusing on sustainability and helped run a fashion label – GAÁL – with his wife Brianna, which focuses on transparency surrounding materials and fair, safe working practices. As such, it's no surprise he brings a holistic yet targeted viewpoint to this venture.

Using Australia and its admittedly small EV market to prove the concept, Ion Blue's service – launched in partnership with Ndevr – works by having customers purchase between 1 and 10 RECs to offset their charging requirements depending on their vehicle and how much they use it.

"We're trying to carve out our own area we can address," says Gaal, who notes that as much as 80% of the grid in some states depends on fossil fuels.

"Recycling lithium-ion batteries, not just from cars but in phones and cameras as well, will be an important factor going forward, but we're not in that side of things – electricity is the first step, then improving the manufacturing process can follow."

Knowing that customers "don't want to think too heavily" about the cost of subscription services, pricing was very carefully considered. Despite offering 10 subscription tiers, 2 RECs are all the average Australian would require, with this costing $10 per month – less than services such as Netflix or Spotify Premium.

The additional tiers offer a hint at Ion Blue's eventual aim of working with other businesses, such as government fleets and EV manufacturers. 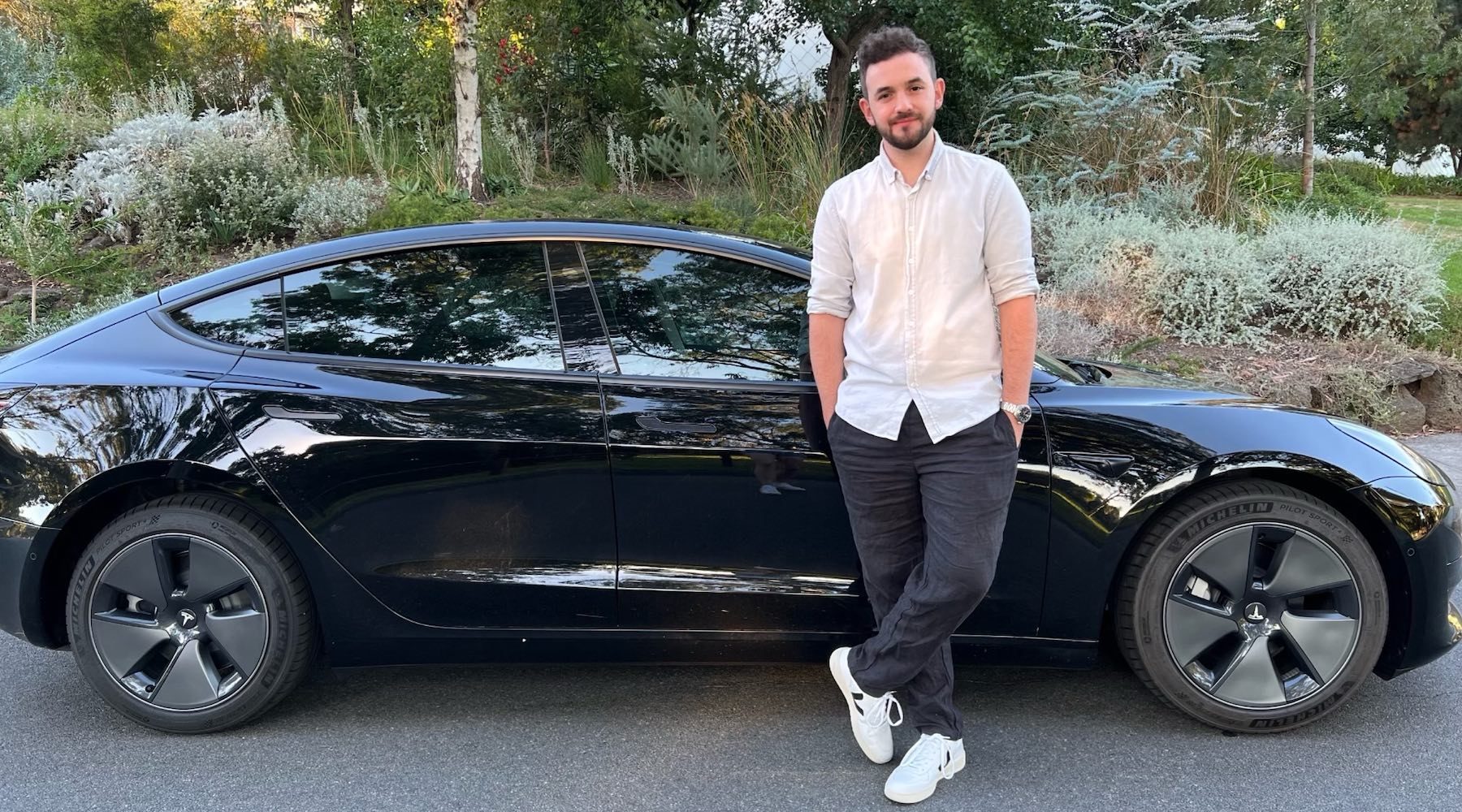 Ion Blue founder Mathew Gaal is looking to be proactive about tackling EV charging emissions with this new initiative, noting he has no desire to "push an agenda."

With subscribers' money going towards purchasing RECs, it makes the initiative more proactive than carbon credits, which Gaal notes are "like a painkiller as they don't solve the issue at its core, but rather mask the symptoms."

The money from these RECs goes toward funding renewable energy projects to reduce the reliance on fossil fuels for powering the grid.

Gaal is also keen to point out that Ion Blue has the potential to offset households more affordably than existing green energy plans.

However, getting the ball rolling with EV owners was a conscious decision as "it's easier to target them when marketing towards sustainability, whereas not every homeowner may be as concerned with it."

The importance of targeting EV owners also comes from the high emissions generated by charging from the grid. This is a particular concern for renters, including Gaal himself, as they are unable to install renewables such as solar in their homes.

Understanding the complexity of EV production and ownership, Gaal is eager to highlight that "we don't want to push an agenda – we don't want to be blind to the fact an EV for everyone out there isn't viable.

"That's why we're focused on doing what's best for the planet and the environment – not for profits."

Given the limitations of Australia's EV market, the focus is on overseas expansion with the company actively seeking funding for marketing and technology as Ion Blue looks to make a push into the US and Europe in the next 6 months.

With China's EV market the largest in the world, expanding there and elsewhere in Asia is also part of the plan further down the track.

Although its current goal of attaining 100 Australian subscribers within 3 months is a small beginning, the brand awareness Ion Blue hopes to generate locally is no doubt sure to set the tone as it looks to push further afield.

Our car reviews combine multiple reviews into one, helping you save time when looking for your next car. You might also be surprised how much you could save by comparing car loans and car insurance while you're here.