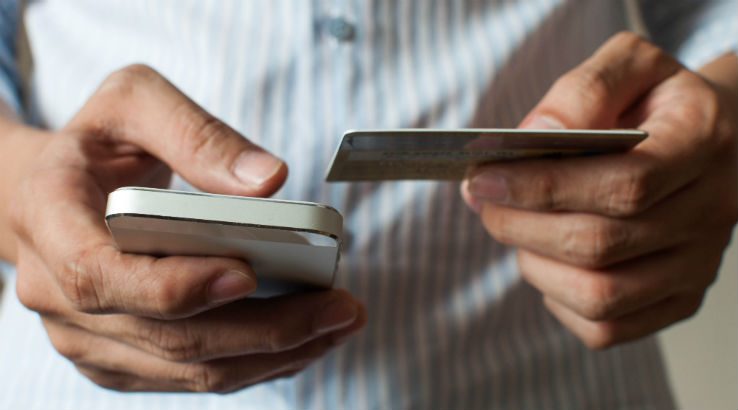 Investment scams jumped 20% between March and May this year, with fake celebrity endorsements increasingly popular.

Australians were swindled out of $126 million last year through investment scams – a 59% jump from the year before. But that number could increase significantly in 2020 if the last few months are anything to go by.

Investment scams jumped during the COVID-19 lockdown, according to new data from the corporate watchdog ASIC. It found the number of scams reported between the period of March to May 2020 rose 20% from the same time last year.

While phone or email scams are still prevalent, scammers are more often turning to dating sites and social media platforms such as Facebook and Instagram to promote "get rich quick" schemes.

Most scams were related to fake cryptocurrencies, while products such as term deposits, superannuation and forex were also commonly advertised to lure victims.

Cryptocurrency scams alone cost Australians $21 million last year. In most of these cases, there was never any actual cryptocurrency involved.

Fake celebrity endorsements have also become commonplace, according to a report by ACCC's Scamwatch this week. Celebrity-endorsed investment scams resulted in over $1 million lost last year.

One particularly widespread scheme used images of the billionaire Andrew Forrest to promote a Bitcoin trading platform. After signing up, victims were then pressured to continue investing higher amounts until the platform shut down and they lost it all.

"Australians are at risk of being scammed and losing money, and scammers are using age-old tactics in new and sophisticated ways to target people," Day said.

What to look out for

It's becoming more and more difficult to tell a fake from the real deal, but there are several common strategies that scammers often use to trick their victims, according to ASIC:

How to protect yourself

Investment scams are becoming more prevalent because the scammers have become much more sophisticated. People are easily caught out because the fakes tend to imitate the marketing strategies taken by legitimate providers.

If you're looking for investment opportunities, it's important to take steps to protect yourself from scams:

In total, Australians were swindled out of $634 million last year alone in scams – a 30% increase from the year prior, according to ACCC.

Of those, investment schemes were the second most common type of scam, after business email scams, followed by romance scams.

While our elderly have a bad rap for being swindled, it was the baby boomer and generation X that lost the most in scams last year. The 55-64 age group reported the highest losses, followed by the 45-54 and 34-44 age groups.

Have you been scammed? It's important to report the incident to Scamwatch.gov.au.

Coronavirus: Common scams to watch out for

<p>Details on the most common scams to avoid…

Common Bitcoin scams (and how to avoid them)

<p>A comprehensive guide to what you need to…

<p>Learn the red flags that signal an online…

How to avoid business loan scams

<p>Need finance for your business? Learn…

Reports of investment scams have doubled in 2015: ACCC

<p>Scams from overseas are becoming more…