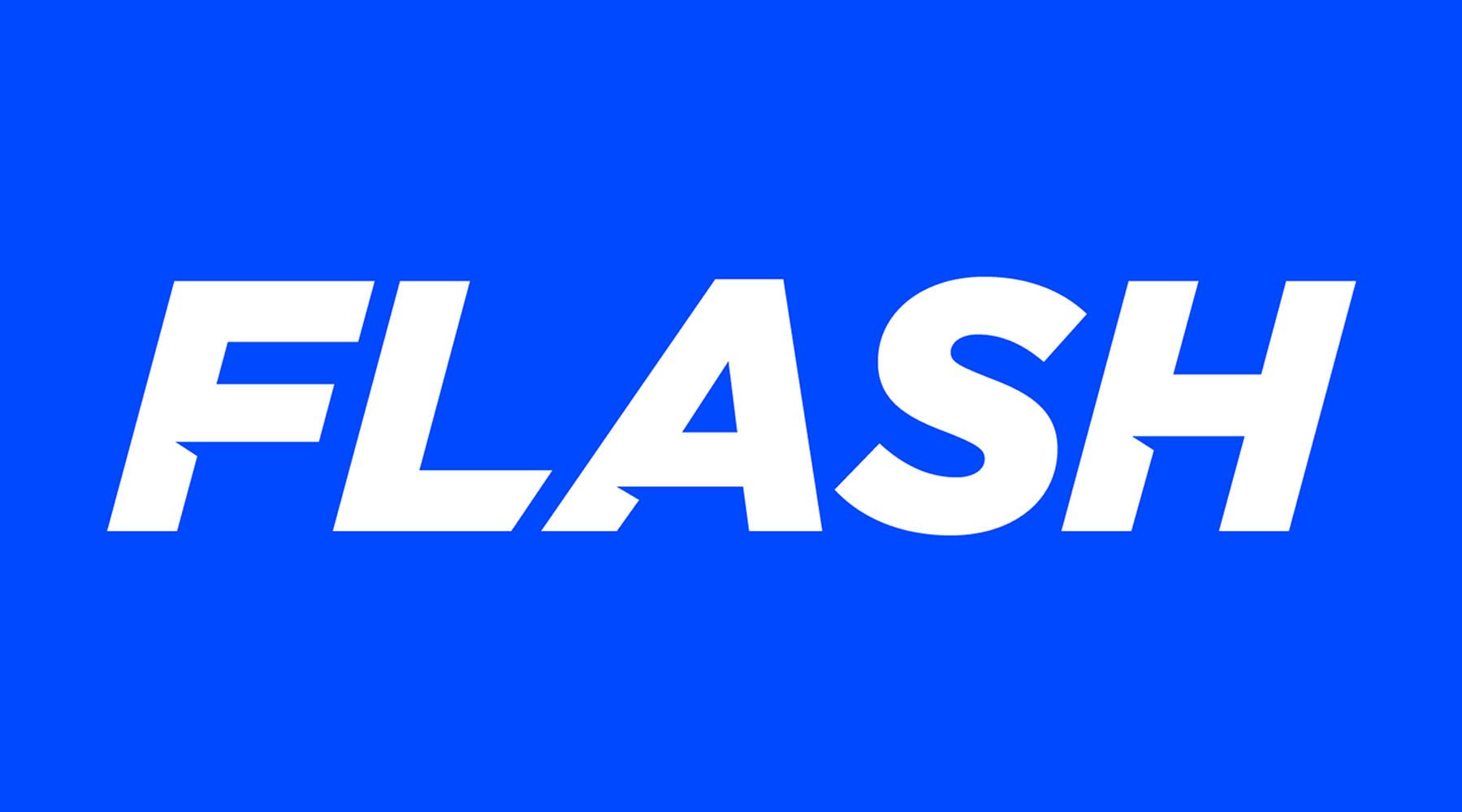 A new streaming option is here, following in the footsteps of Kayo Sports and BINGE.

If you are consumed by all things domestic and international news, there is a new platform that might be perfect for you. Flash officially launched in Australia on 14 October and has a vast array of news options as its selling point.

With the popular Kayo Sports service satisfying sports fans and BINGE providing users a world of entertainment options, the team at Foxtel are now banking on news and current affairs enthusiasts snapping up Flash.

This is what we know about the new platform so far.

How much does Flash cost?

Does Flash have a free trial?

Yes. Just like its brother and sister platforms Kayo and BINGE, Flash comes with a 14-day free trial for new users. There are also no lock-in contracts so you can cancel at any time.

Which news platforms does Flash have?

Flash is starting off with more than 20 individual platforms available for users. They include some heavy-hitters in the world of news, such as CNN International, BBC World News, Al Jazeera, FOX News Channel, Bloomberg TV and domestic option Sky News Australia.

There will be options from a number of countries, including the United States, the UK, France, Russia, Singapore and Australia. There will also be a range of genres, including general news, sport, weather and finance. The full list is below.

How to watch Flash: Device compatibility

The new service will be available across virtually all modern devices. That includes iOS and Android smartphones, Mac, PC, tablets, Apple TV and ChromeCast and a range of smart TVs. 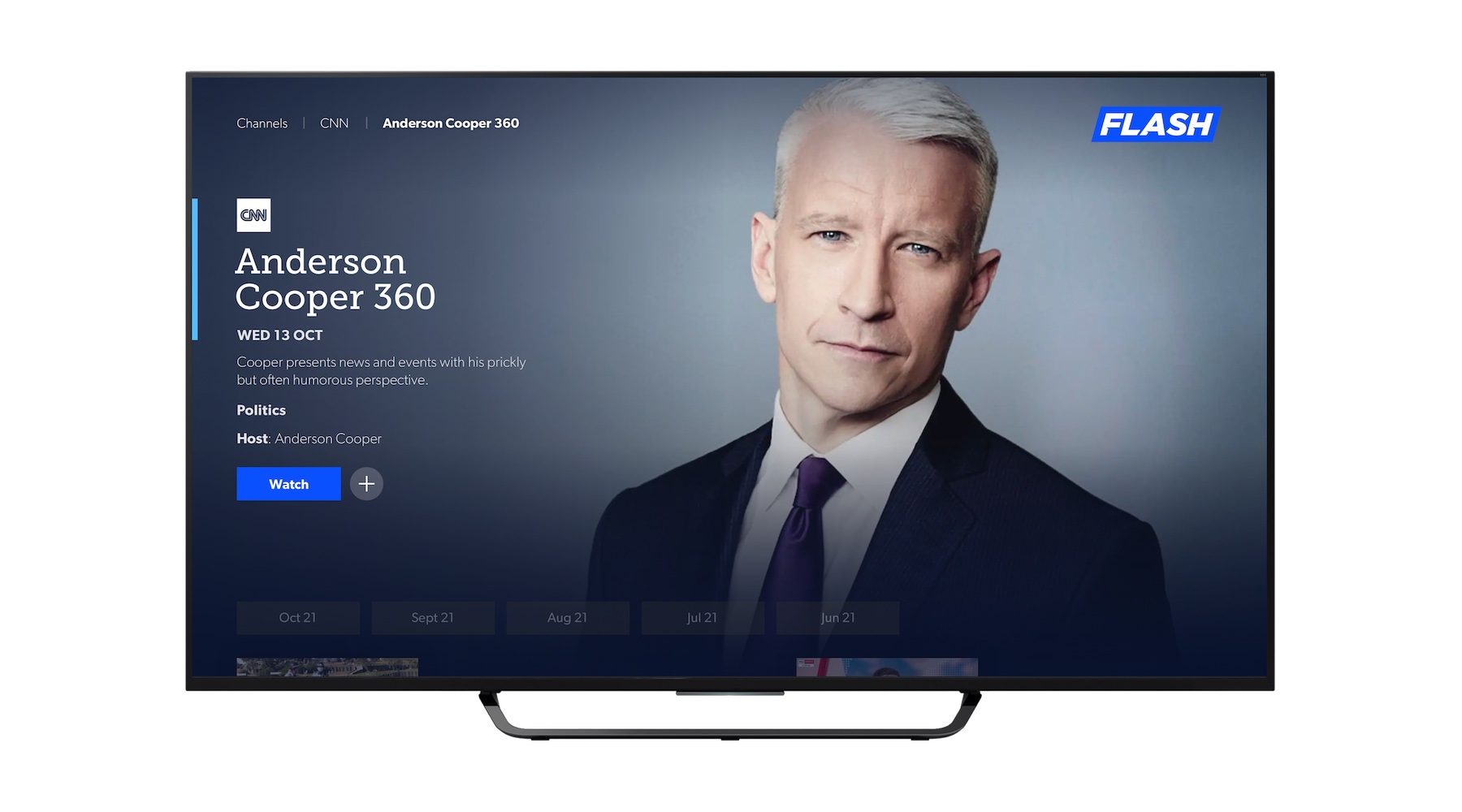 Flash will have a similar interface to BINGE and Kayo Sports. Image: Flash

Does Flash offer news you can't get on Foxtel?

Yes it does. While you can get the vast majority of news platforms on the pay TV option Foxtel, there are some that will be exclusive to Flash. USA Today, PeopleTV, France 24, Wall Street Journal and Storyful are among them.

Does Flash have any special features?

It sure will. This is an area that has been managed well on Kayo Sports especially and is being utilised again for Flash. The features will include what they are calling FlashLists, which let you create and save stories to watch later on.

There is also FlashPoint, which provides a number of angles to a particular story, and FlashNav, an option that takes you straight to the big moments you are after on major stories. 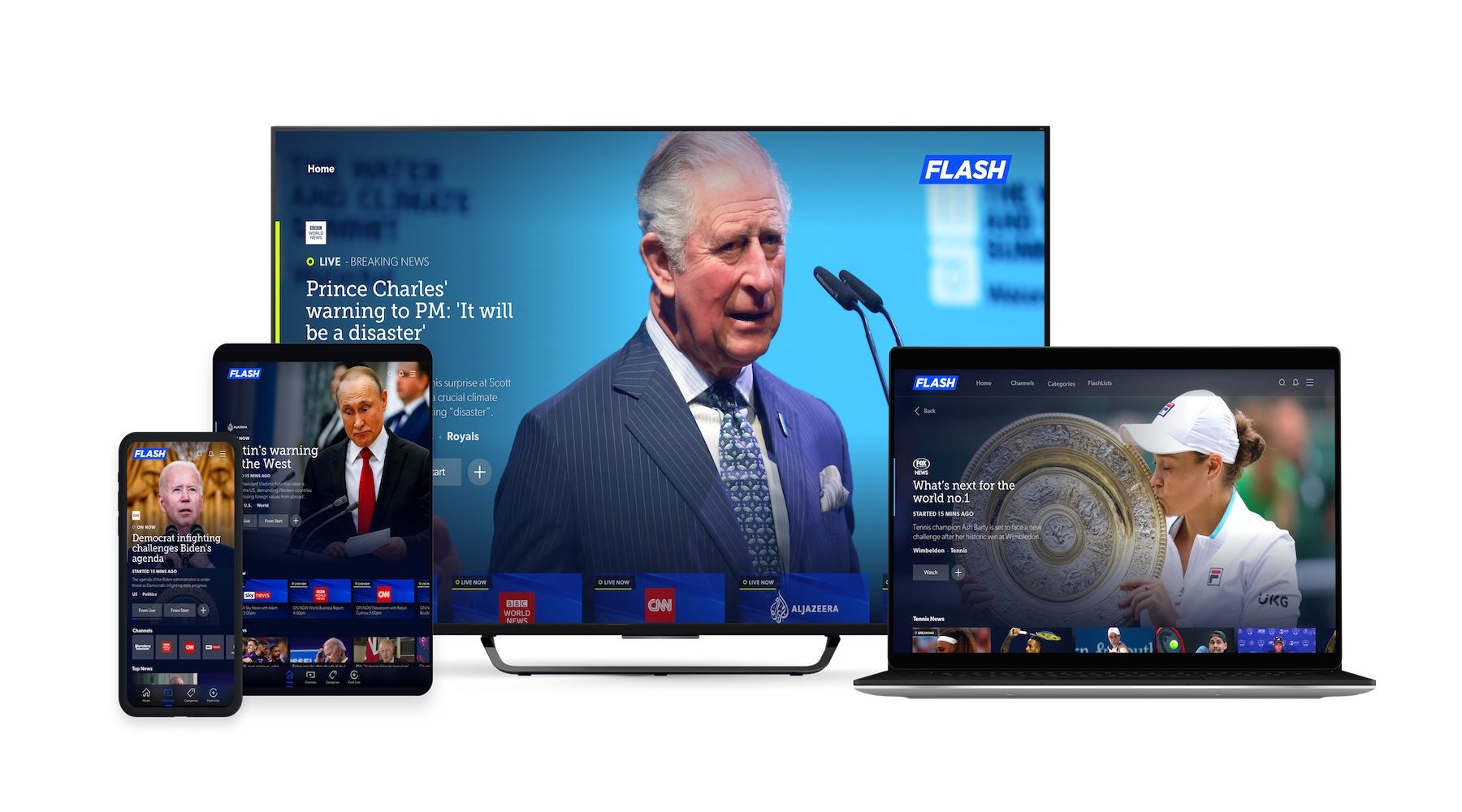 Flash is compatible with most modern devices. Image: Flash

What they're saying about Flash

"Flash is a game-changer in news media. It will transform the way Australians consume the news that matters to them by bringing together the widest range of local and international live news sources in a single, easy to use, feature-packed service. Flash will deliver greater control and more choice, providing access to the latest, breaking live and on demand news sources that Australians want, when they want it and where they want to watch it - at home, at work or on the go.

"Flash is the latest product built on the world-class technology platform that streams our fast-growing Kayo Sports and BINGE streaming services to almost two million Australians. It gives us the flexibility to continue to grow our news sources and drive innovation in the way people can consume news." - Flash chief executive, Julian Ogrin.

"Flash offers genuine diversity in opinions and perspectives, putting a wide range of trusted news sources into the hands of more Australians. At launch we will have unrivalled access to over 20 news sources - which will grow over time - with the ability to select and curate the views and opinions that matter to you.

"Whether your politics are progressive, in the centre or conservative. Whether you are after business news, or finance, local or world events, weather or sport. And it will be all for just $8 per month with no lock in contracts." - Flash executive director, Kate de Brito.